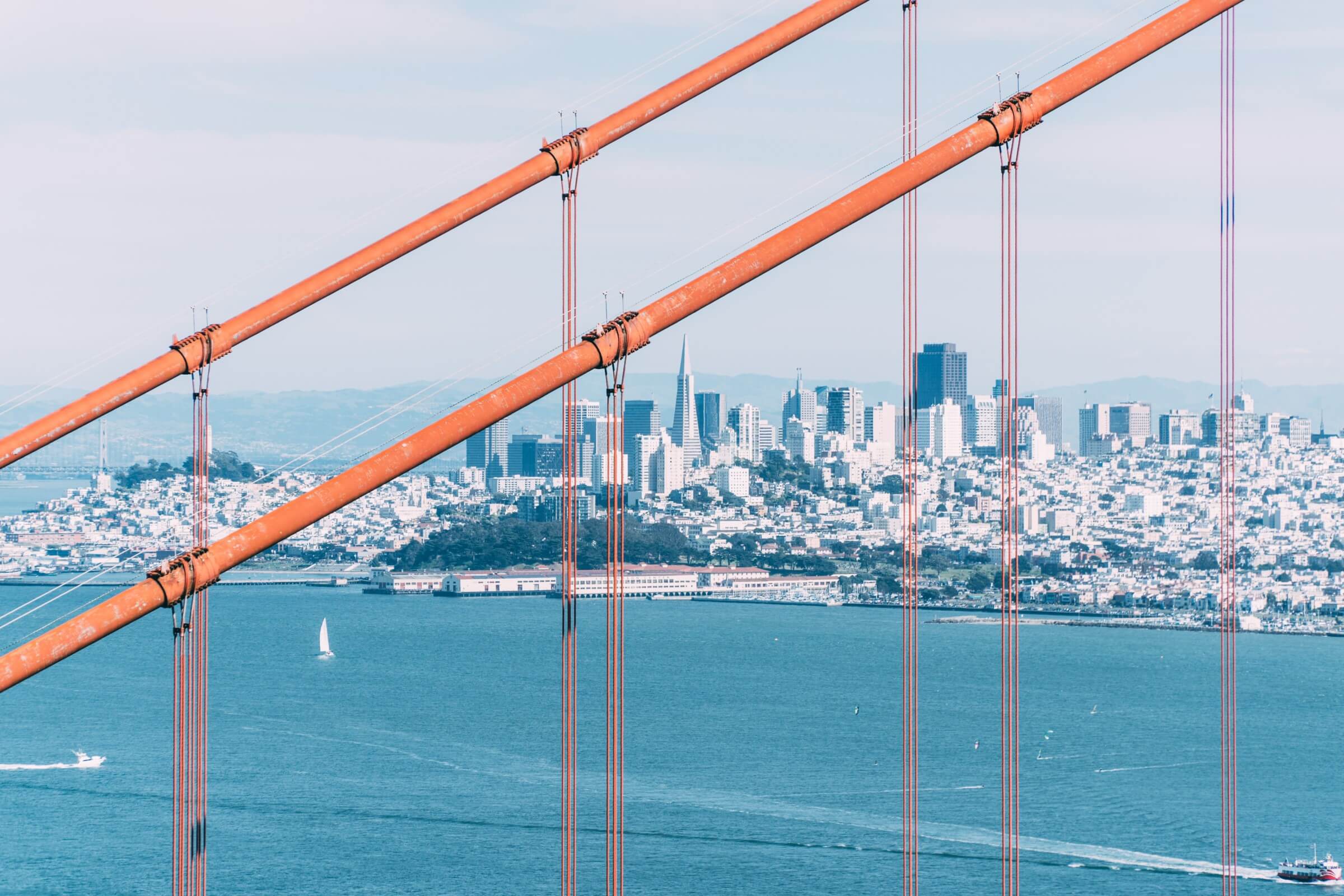 Price increases could be slowing in the Bay Area suburbs

It seemed too good to be true—but it might be a new reality. After an epic seven-year feverish rise in real estate prices in the Bay Area suburbs, prices have cooled recently—and that cool could be here to stay.

In December 2018, home sales in the nine counties surrounding San Francisco dropped 20% year over year. It was the slowest December in more than a decade. In some Bay Area suburbs, prices dropped as much as 10% compared to the prior year. Santa Clara, for example, which is a go-to for the tech set—Apple and Google call it “home,” among others—saw double-digit pricing declines at the end of 2018. And those prices haven’t made much movement since.

The only exception? San Francisco. Here, prices rose by nearly 12%. For those considering leaving the city for the Bay Area suburbs, that solo increase was no doubt an inch in the right direction.

It’s a move in the right direction for families actively exploring suburbia. Pair this with historically low mortgage rates—the national average for a 30-year fixed rate loan has been in the low- to mid-4% range for months—and it seems the Bay Area ‘burbs could be a bit more in-reach than in previous months and, even, years.