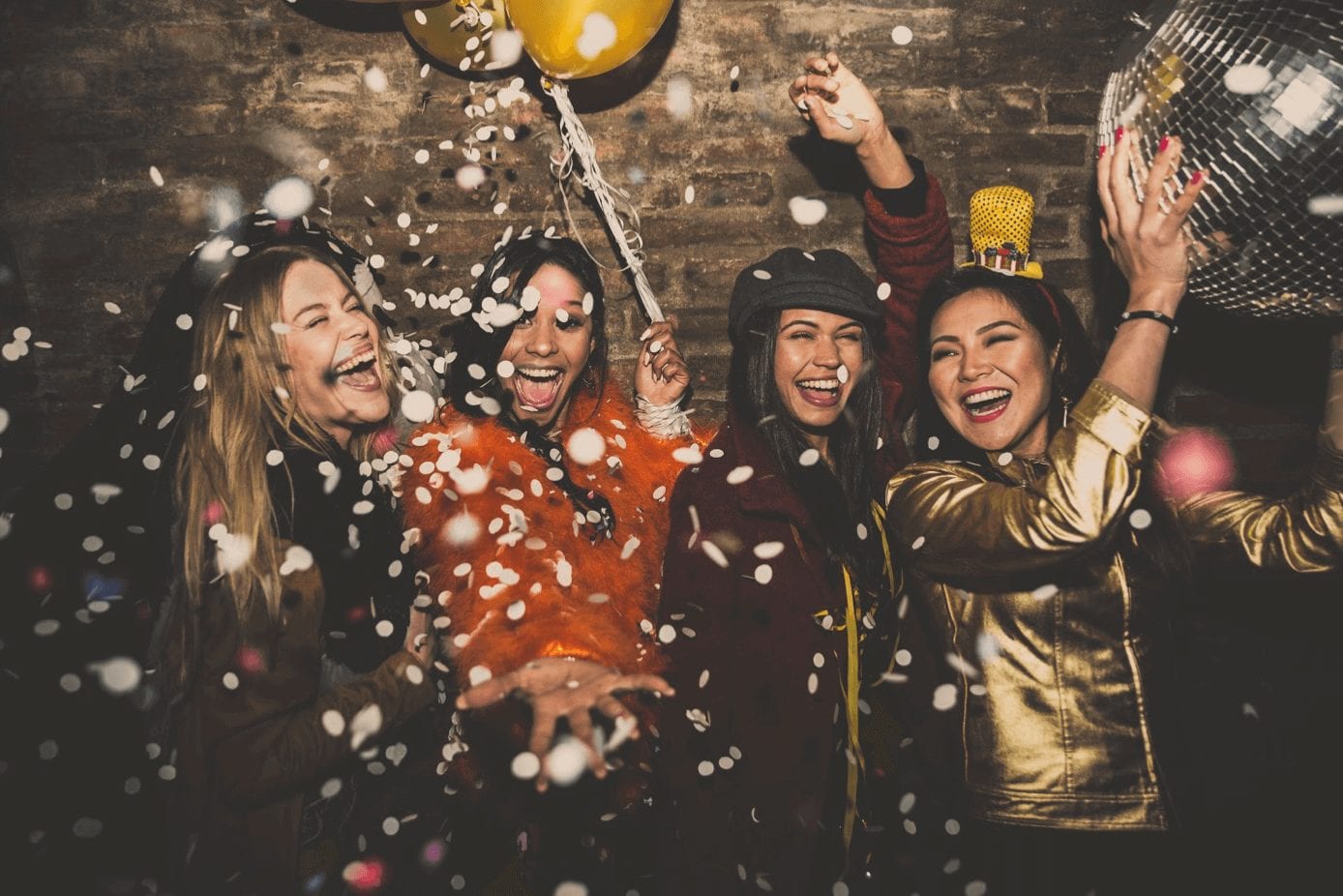 New York City is the ultimate New Year’s Eve destination for people from all over the world. But when you live in New York and experience the glitz and glamour year after year, the crowded lounges can begin to lose their luster. Plus, securing and paying a babysitter (in addition to covering the costs of a new cocktail dress, a ramped up bar bill, and Uber surge pricing) can add another level of stress to the evening. But what would New Year’s Eve look like in the suburbs? You might be surprised.

Linda used to celebrate New Year’s Eve in a tiny Midtown one-bedroom with views of the Empire State Building. Squeezing a bunch of post-college friends into her small space was fun at the time, but ever since she moved to Roslyn, a picturesque suburb on the North Shore of Long Island, her New Year’s Eve parties have taken an epic turn. There’s plenty of room in her enormous kitchen for guests to prep potluck-style appetizers and desserts, while her husband, Matt, stirs up Manhattans with homemade bourbon-soaked cherries.

Meanwhile, all the kids rush down to play in their giant basement, where they ring in the New Year early with a fun Netflix countdown at 7pm or 8pm. The noisemakers come out and confetti is thrown a little later each year—until all the children are old enough to stay up until midnight. Friends and neighbors happily head home to watch the ball drop from the comfort of their couches.

A new year is coming. Should you stay or should you go?