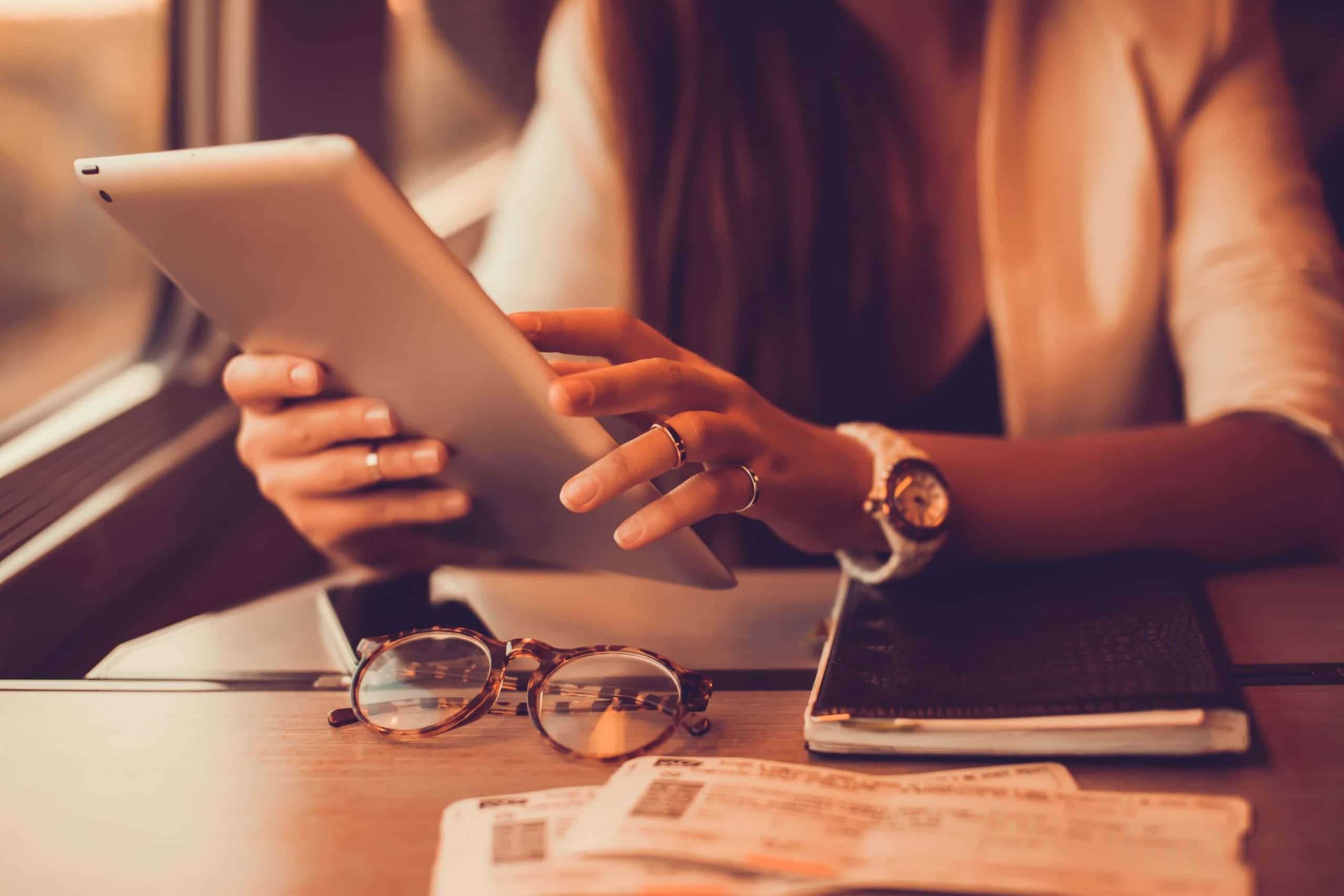 In these NYC suburbs, the added commute is DEFINITELY worth it…

As New Yorkers, we’re used to lengthy and, often, challenging commutes—beforewe even leave city limits. Between stalled subway, crazy crosstown traffic, iffy Ubers and buses that may ormay notshow up on time, getting to and from work can be a lot harder (and take a lot longer) than it should. So when we DO head to the suburbs? An hour on an express train seems like a no-brainer.

The reality? There are tons of towns that boast quick and easy commutes to the city—many even clock inunderthe40-minuteaverage for workers livinginthe city. Hotspots like Port Washington, Montclair, Larchmont and Pelham have always been popular go-tos in part because of the amazing communities and A+ schools but, also, because the commute is quick and painless—exactly what many city families are looking for in a suburb.

But for every 28-minute express train with ample seating and plenty of parking, there’s a commute that’s a littletrickier.Whether it’s not being able to get a parking permit for eight years (yes, EIGHT…) or being stuck on a train for closer to two hours or, simply, not having a reliable and fairly turnkey path to the city, these towns can seem a little daunting for commuters, at least at first glance.

That said, is a 1-hour commute worth it? In exchange for the lengthier commute,many former-city families find they get A LOT—think incredible amenities, topnotch schools, loads of land and potentially lower prices on amazing homes. With those perks, it’s no surprise these towns are drawing more and more city families lately. And, with more parents working from home, telecommuting or heading into the city justsometimes,these towns are becoming increasingly doable for former city-dwellers. So…some great suburbs to consider, on that note? Start here.

Express trains to and from Fairfield run close to 80 minutes each way, with two AM rush trains taking more than 90 minutes. For some, that paired with the lengthy wait for a parking permit (about five years at its peak), boot Fairfield off the list.

That said, this train has a better-than-average service record. In other words, the train gets in and out on time, and rarely experiences commute-busting mechanic issues. That alone is a huge win for commuters, especially considering the state of affairs on NJ Transit and Long Island Railroad lately. And, with close to 1,500 spots nearby, get there early and you’ll be able to park at the Fairfield station.

And for those who DO the commute? Is it worth it? Many say they don’t mind it—or even like it. The train is comfortable, it’s easy to get a seat at Fairfield and there’s enough room to pop open your laptop, catch a few zzzzs or kick back and have a drink on your way home. Sounds pretty good to us…

At first glance, Basking Ridge seems like a trickier commute. Take the train to and from Basking Ridge and you’ll likely be sitting for around 80 minutes each way. Driving, too, can get long—with rush hour traffic that tends to start around 6AM, the trip is about two hours each way.

But there are plenty of solutions for families who love Basking Ridge and still need to get to and from the city—solutions that make the long commute more manageable and, even, relaxing. Many commuters opt for the Lakeland Express Bus service from Basking Ridge, Lyons or Summit. The trip to Port Authority is about an hour, and many say the ride is comfortable and reliable—they also say several of the drivers make “unofficial” stops to get riders a little closer to home. There’s also free—and ample—parking at the bus stop which, considering the lengthy permit waits for some stations, makes this route even more appealing.

An alternative? Though it could take 20 to 25 minutes or more, some Basking Ridge residents do drive to the Summit train station and hop a train to midtown. Others drive to the ferries or PATH stations and use the park-and-rides. Ultimately, Basking Ridge residents seem to be gettingverycreative with their lengthy commutes—and, for many, it pays offandmakes the trek infinitely easier.

West Windsor is an amazing suburb for young families—Niche gives the town and its schools a consistent A+ across the board. But the longer commute? It’s a mixed bag. The Princeton Junction Station in West Windsor has lots of trains running all day—a PLUS—but they can getlong.If you’re willing to hop a 5:20AM train, then your commute to Penn will only be about 52 minutes. At 7:36AM, though? You’re looking at 90 minutes or more on the train, plus time spent getting to work once you’re there. So if you’re an early bird, you’re in luck. If not, maybe start setting that alarm a few minutes earlier…

Keep in mind, permits can also be a challenge—expect to be on the waitlist for at least a but. Instead, plan to park at Princeton Junction. It’s just $5 for 24 hours and there’s a good amount of parking if you get there on the earlier side.

There’s also the ongoing issues with NJ Transit—many which, residents hope, were rectified with the summer rail work. Many say that the train runs relatively smoothly for weeks or even months at a time, making the commute easier to manage. And, like other commuters, many heading to West Windsor use this time productively—they bring their laptops and do work, read, nap or invest the time in a hobby or other interest.

It’s a beachfront hamlet and college town—no surprise there’s been an increase in city families considering Stony Brook. But, that said, it’s far—close to 60 miles to midtown Manhattan. But, still, countless commuters make the trip daily. By car, the trip can take anywhere from about one hour and 45 minutes to three hours each way depending on traffic. Long Island Railroad runs reasonably frequent service to and from Stony Brook as well—assume at least 90 minutes to and from the city, if not 10 to 20 minutes more. The 5:54AM is the quickest rush hour train at 86 minutes—it’s also one of the few direct trains that doesn’t require a Jamaica transfer, which is always a plus.

Another plus? While the monthly ticket is $391—close to $100 per month more than many popular Nassau County suburbs—the parking lot is free and no permits are required. So, if the city isn’t your daily destination or if you don’t mind the lengthy commute time, this route is comfortable, fairly consistent and, besides the time spent, easy.

As always, it’s about striking a balance—you take the good with the less-than-stellar. These suburbs are getting more and more popular with city families, and with good cause. And, again, with more flexible work schedules, more families are willing to consider a lengthier commute in exchange for all of these perks—and more commuters are learning to embrace the commute and use the time for some well-deserved R&R or to give them a little extra work time. So don’t dismiss these spots because of minutes on the train. There’s a good chance the right suburb for your family is outside of that sub-30 minute commute…

How we compiled our round up: We taped our Suburban Jungle Strategists and Locals to share their “best of” rankings. From here, we layered in rankings, reviews and reports from Niche, NJ.com, The New York Times and local message boards, plus MTA, LIRR and NJT time tables.