Does a “Downtown” make a Difference? 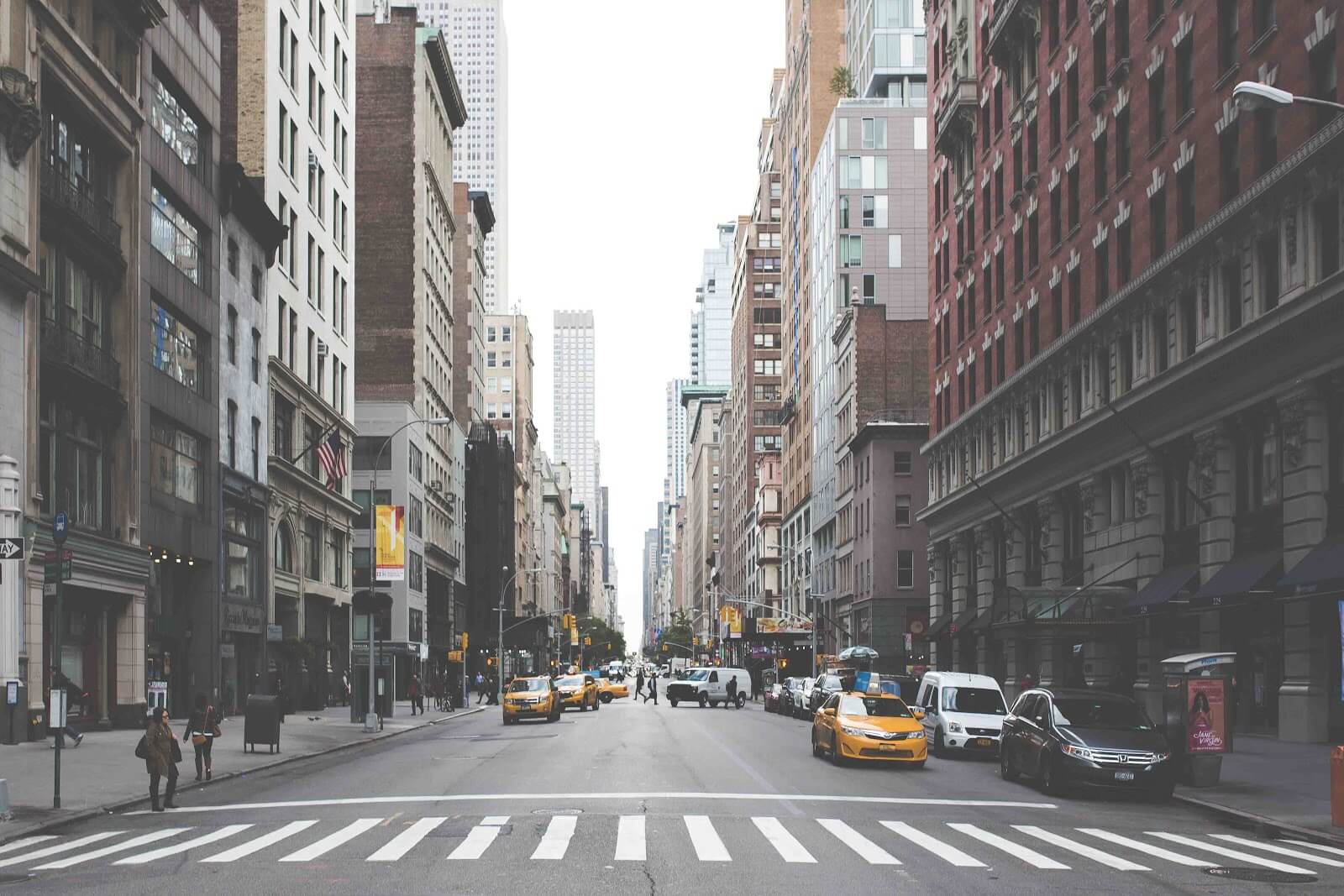 As we’re meeting with prospective buyers, we hear a lot of “pro-downtown” chatter. Soon-to-be homeowners—typically coming from Manhattan or Brooklyn, which epitomizes the hip urban downtown scene—often feel having a bustling epicenter of activity is essential once they make the move to the ‘burbs. But is it?

While a downtown can be very appealing during that first drive-through, it’s typicallynotindicative of a town’s true personality—and, likewise, a downtown-less community can have an active, energetic persona without a “Main Street.” What’s more, as a suburbanite you’ll no doubt haveat least one car, which means packing up the brood and heading to the next town over—or NYC, even—will be part of your every day activity.

And think of it this way: even if you have an amazing downtown, how much will you actually utilize it? The most common suburban go-tos tend to be staples like grocery stores, train stations, take-out restaurants…and, usually, those don’t call a town’s main drag “home.” The majority of your errands, favorite restaurants, shops, kids’ activities and service providers will no doubt be spread around town, and likely even into surrounding communities.

That’s not to say having a downtown is a bad thing—but it’s important buyers not put all of their social life eggs in the downtown basket. Aligning with a town based on personality and, overall, finding the right fit for your family is critical, as is ensuring what the area and its surrounding neighborhoods has to offer. A downtown can certainly be part of that equation, but it shouldn’t beallof it.