Finding suburbia…on the other side of the country!​ 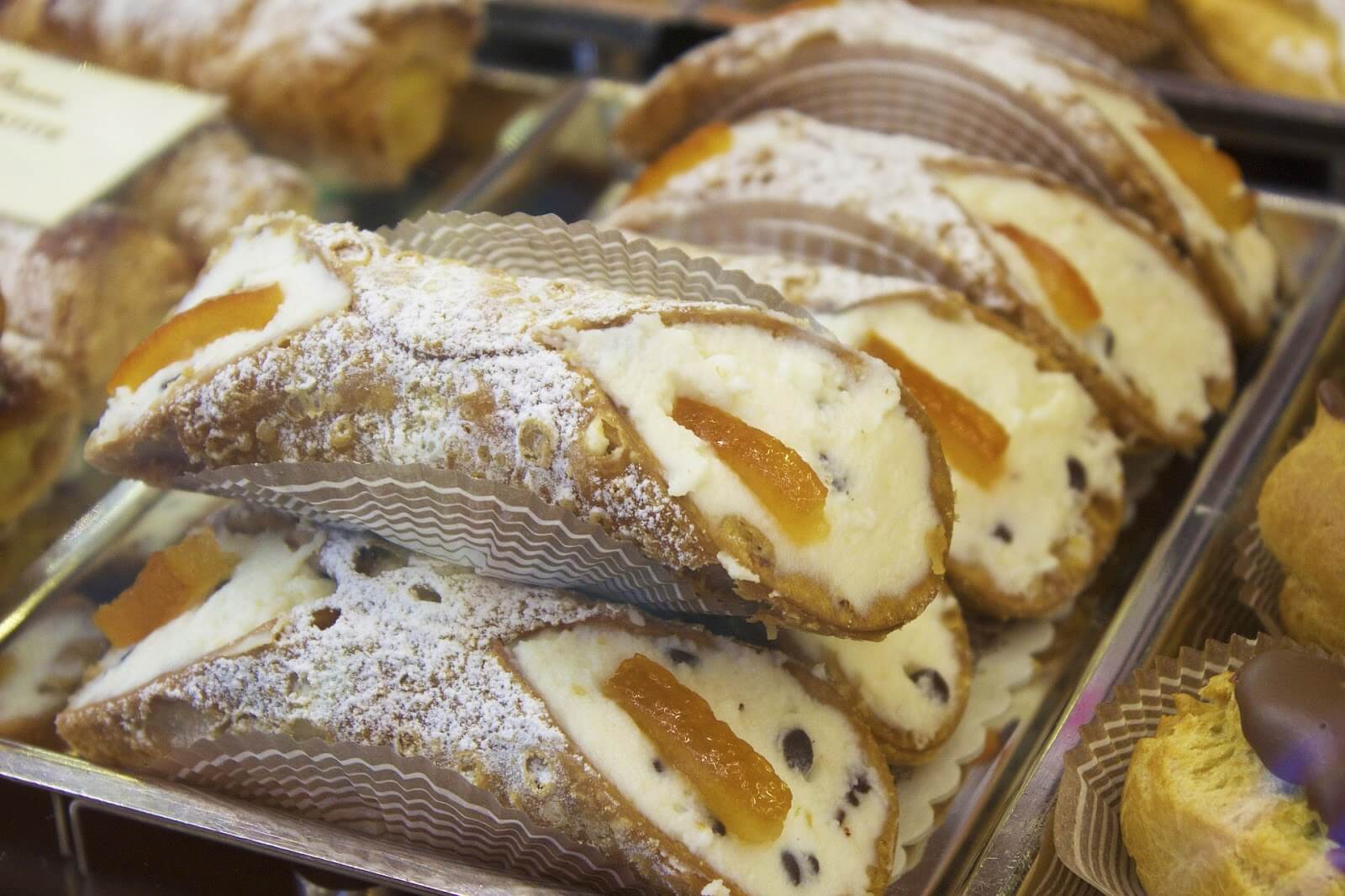 While countless Suburban Jungle families go from NYC, Chicago or San Francisco to suburbia, plenty make an much BIGGER leap: moving from an entirely different region or, even, cross-country.

Alanna Shevak and her family were one of those West Coast to East Coast families when a job offer took them from their beloved Seattle to the greater NYC area. After their Suburbs Strategist helped Alanna overcome her “Real Housewives” view of New Jersey she found the perfect town for her brood: Ridgewood! See what drew her to this community and how, with a little research and some hands-on help from Suburban Jungle, the family found where the belonged…and are LOVING it (but still root for the Seahawks!).

Last summer our family of two kids and two cats moved from the greater Seattle area in the Pacific Northwest to Ridgewood, New Jersey. It was literally a move from one side of the country to the other. What didn’t help? That I was very reluctant to leave the West Coast. When my husband first told me he’d been approached for the new position, my exact words were, “over my dead body,” followed up by a loving and supportive, “have a nice life, the kids and I are staying here!”

No matter how much I protested, a job change and move were in our future. Thankfully my sister-in-law, who knows everyone and everything, referred us to Suburban Jungle. There is only so much online research I was able to do from across the country and they had the “on-the-ground” intelligence I so desperately needed. The folks at Suburban Jungle encouraged me to talk frankly about my feelings surrounding the move as well as our wish list for a new community. They also broke down the many stereotypes I had about New Jersey (thank you for nothing Bravo’sHousewives!) and helped me realize that movingherewasn’t going to be like moving to a foreign country.

And so, based on Suburban Jungle’s recommendations, we started focusing on Ridgewood. Our strategist and, subsequently, our agent made sure to share the vibe of the town, info on the schools and the different types of homes and prices. But beyond that, she did something that really solidified our decision: she connected me with a fellow mom whose son had received special education services through the Ridgewood school district. Our conversation soothed many of my fears, especially concerning our son’s needs. I was tackling such a big life decision and felt like my family’s future happiness was at stake. Just having someone say, “I think Ridgewood will really work for you. I think you’ll fit in here,” meant the world.

If there is one word that sums up moving across the country, it’s logistics. Figuring out how andwhento get everything across the country was time-consuming and stressful. We ended up shipping air mattresses, sheets, pillows and basic kitchen equipment ahead of time so we could “camp” at the new house while we waited for the furniture to arrive (staying in a hotel with two stressed-out cats did not appeal). We also shipped one car ahead so we could have one at both sides of the country. Believe it or not, driving across the country with two kids and two cats was not an adventure I wanted to embark upon!

At the end of the day, though, it came down to justgetting there. I kept telling myself that we just needed to get there and then we could figure everything else out.

Seven months later and we are settling into Ridgewood slowly but surely. Everyone has been friendly and we’ve met lots of new people through school events, neighborhood parties and the Ridgewood Newcomer’s Group. And, above all, there are neighbors and fellow moms who have gone out of their way to include us in activities and events. We have found Ridgewood to be a welcoming and inclusive town and I find that walking my daughter to the elementary school and volunteering at the school has helped me meet more people, too. Often we run into familiar faces at Ridgewood community events and, each time, I feel more and more like we’rereallystarting to build a life here.

Don’t get me wrong, there are still days when my heart aches for Seattle, a Starbucks barista who understands my coffee order and a live Seahawks football game…but, at the same time, now I can walk to a Carlos’ Bakery and eat fresh cannoli. So not all bad!

Check Out These Popular Coffee Spots in the Connecticut Suburbs