Are the Rancics headed for the Chicago suburbs? 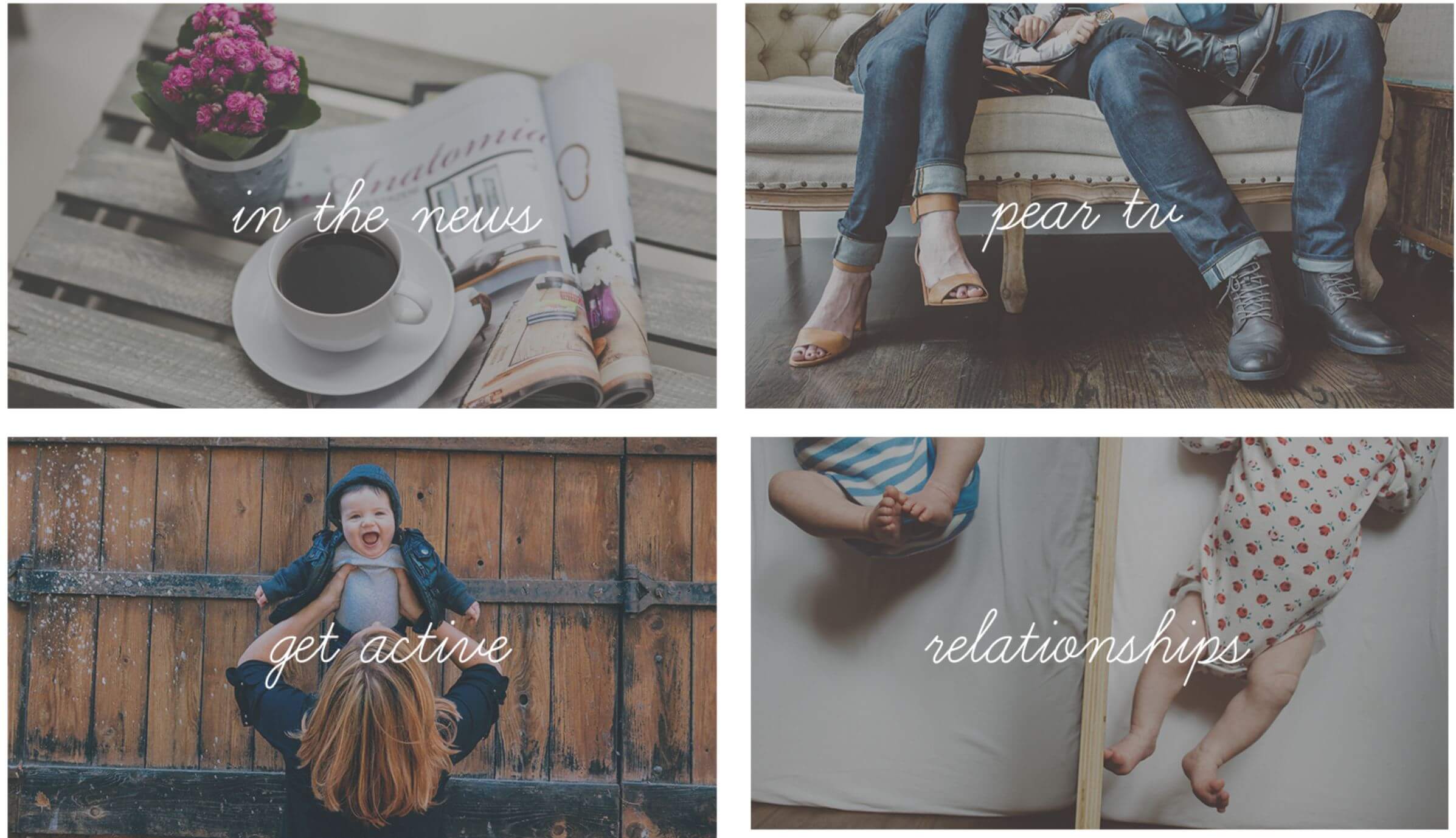 Could TV personalities Giuliana and Bill Rancic be headed to the Chicago suburbs? The couple—who have been splitting their time between L.A. and Chicago for years –recently listed their Chicago brownstone for $8.6 million.

However, given their latest venture—a new restaurant slated for Chicago’s waterfront—and the fact that Bill’s a born-and-bred Chicagoan, it’s unlikely they’re ready to call the area quits. What’s more, now that their son—five-year-old Duke—is starting school, we have to wonder if they’re feeling the same suburban pull our clients do.

Some other clues that could point to a suburban next step?

#1. They’re all about parenting

Although Giuliana and Bill both have thriving careers, they’ve managed to create an enviable work-life balance centered around Duke. With Duke entering elementary school, you can be sure the Rancics are in the market for top-rated schools and a positive, family-friendly community with plenty of activities, amenities and would-be pals for their little guy.

Chances are the couple won’t be ditching their jet-setting ways—or L.A. digs—anytime soon. That said, the suburbs could make sense—O’Hare International Airport isn’t an easy trek from downtown Chicago. Depending on the town they choose, the Rancics could be closer to the airport, without the headaches, hassles and city traffic that comes with trekking from downtown to their next flight.

#3. They appreciate a custom look

An established and highly-respected real estate developer, Bill has long had a hand in many local real estate projects, restaurants and more. In fact, the Rancics have moved into several of Bill’s custom creations. Move to the Chicago suburbs and Bill will have more space to flex his developer muscles—likely a draw for a creative real estate pro like him.

Earlier in 2018, Giuliana and Bill launched Pear, a buzzed-about parenting app. Designed to provide parents with a reliable platform for questions, tips, tricks and more, Pear was built to be a “judgement-free” destination—a “‘one-stop’ catchall for information,” they explained.

While there’s no connection between the app and where the family could call “home,” it’s clear they’re up for some serious changes right now—changes that, we hope, include a move to the Chicago suburbs. Stay tuned…

Ready to find the right Chicago suburb for YOUR family? Get in touch.