Is This City NOT So Kid-Friendly Anymore? 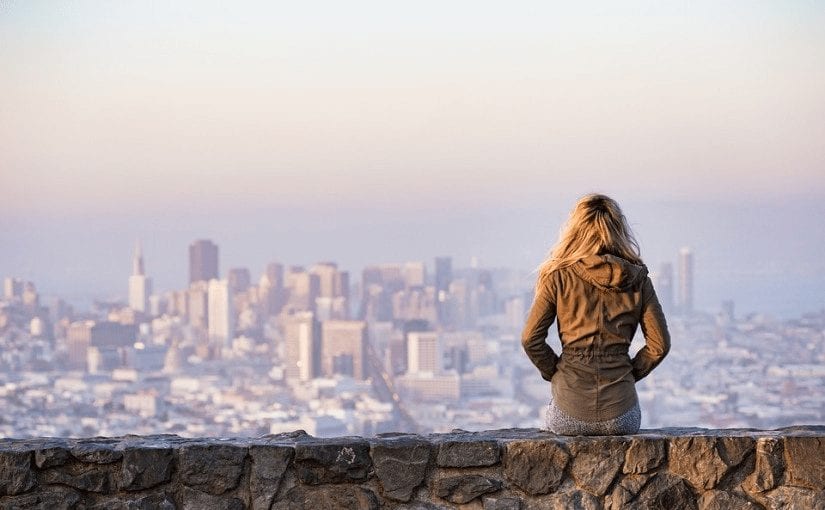 While tons of families move from urban to suburban because of their school-age or soon-to-be-school-age kids, tons also opt to stay in the city and raise their brood. And, hands down, the ones who stick it out in the city tend to think that’s the best place to bring up baby—which we totally get! The city’s got culture, amazing restaurants, diverse neighborhoods, A+ schools, loads of classes—the list goes on and on. For urban parents, the city is where it’s at—the ultimate playground for kids of all ages.

The New York Times recently published an article that’s been driving lots of chatter recently. That article? San Francisco Asks: Where Have All the Children Gone? a look at the changing landscape of The Golden City—specifically, that birth rates are way down and kids aren’t as common a sight within city limits.From The New York Times:

“A few generations ago, before the technology boom transformed San Francisco and sent housing costs soaring, the city was alive with children and families. Today it has the lowest percentage of children of any of the largest 100 cities in America, according to census data, causing some here to raise an alarm.”

And San Francisco’s not alone. From where we sit, many more families are making the move to suburbia post-kid. Maybe it’s the more recent economic upswings that’s giving parents the flexibility to get up and get out, or maybe millennial parents favor the ‘burbs more than their Gen X counterparts did. Maybe, even, it’s the fact that many city amenities and activities—classes, workout studios, restaurants and shops, for starters—are moving to suburbia, too, easing the transition for many hopelessly devoted urbanites. But, no matter the reason, the promise of suburban living seems to be even more appealing to city families than it was even a few years ago.

In San Francisco, specifically, it seems to be a host of factors. The median home purchase price in the city is hovering just under $1.2 million, and school admissions are some of the most competitive and most headache-inducing anywhere. One mom cited in The New York Times piece sent applications to 14 public schools when her daughter was entering kindergarten…but was placed in none of her top 14. She opted for private school, straining the family’s time and budget—and she’s certainly not alone.

Our take? There’s no one “right” answer—every family out there is totally different with different expectations, different needs and different lifestyles. But if the pressures and the prices in the city are starting to feel more it’s a burden than it’s the best, it might be time to consider life outside—life in suburbia. With dozens or even hundreds of commutable towns outside of New York, San Francisco, Chicago, LA and Boston, there’s truly a ‘burb for every family. Your job? To find the one that fits your unique crew. Because when it’s time to go it’s time to go—and if you’re feeling the same crunch these families are, you could be fast approaching that point.

To find the suburb that fits your family,click hereand complete our interactive questionnaire.