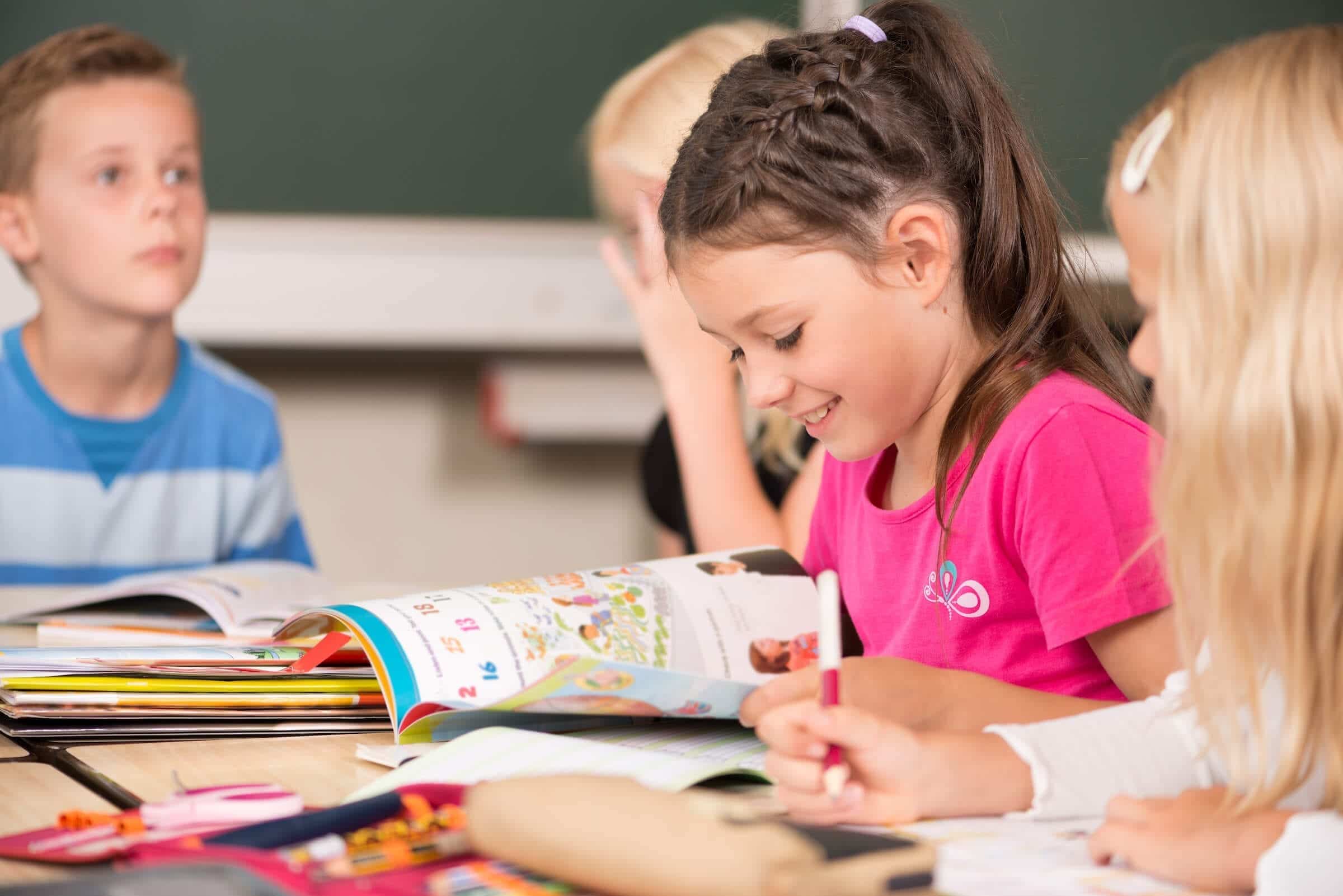 These amazing schools in the DC suburbs offer A+ language immersion programs.

When it comes to language, DC and the DC suburbs are DIVERSE—the area consistently ranks as the most “linguistically diverse” in the country with at least 168 different languages spoken in homes here. At last count, more than one in four residents over the age of five spoke a language other than English—and that means learning a second (or third or fourth…) language is important to living and working in DC and the DC suburbs.

Enter the area’s A+ language immersion programs. Not only are these amazing opportunities for your kids to learn a second language but, also, to help enrich their entire educational experience. And besides, who knows where their career paths will take them? Learning Spanish, French or even Mandarin today could boost their college readiness and career prep down the line.

If that’s in-line with your family’s academic goals, check out these DC suburbs with top-notch language immersion programs.

A lottery is available for out-of-zone students, and participating students can continue their studies in the Middle School Immersion Program. Five elementary schools also offer a two-way program where students’ instruction is evenly divided between English and Spanish.

Students in preK through 12th grade have the opportunity to delve into another facet of the global community at Bethesda International School. A true Spanish immersion institution, BIS-CIB accepts non-native speakers at three and requires students to be accomplished the Spanish language to enter Upper School. Grade-level themes include topics such as colors and numbers, identity, modern nations and the Spanish Civil War.

Fairfax County Public Schools offer immersion programs beginning in K or 1st grade, with admission based on a lottery. One-way/world and two-way programs are available, with the former giving youth the opportunity to learn French, German, Japanese or Spanish at seven different schools.

The two-way program balances native English speakers with students that are fluent in either Spanish or Korean to create a shared and truly immersive learning experience. The program is in place at 10 FCPS schools.

An international private school the prizes itself in STEAM education and small class sizes, New Hope Academy also houses the Korean Language and Cultural Center where students K through 8 can discover Korea’s language and culture. The classroom simulates a traditional Korean school where students learn with the same materials and teaching styles.

Prince George’s County Public Schools offer four unique language programs, depending on the degree of immersion desired. The programs range from full immersion where most subjects are taught in the target language to partial Chinese with a STEM focus where 100% of STEM and Math lessons are taught in Chinese. PGCPS presents a unique opportunity to become bilingual and bi-literate.

Although it isn’t a full immersion program, VINCI School’s personalized learning planning and child-centered approach to education make it a wonderful contender for PreK through 5 students interested in French or Mandarin Chinese. The languages are offered as part of the school’s second language program and start with basics like spelling so students can gain confidence while building fluency.

Admission to many immersion programs is based on a lottery and requires a degree of proficiency beyond K. Be sure to fill out an interest form early in the year or the winter prior to avoid missing any critical deadlines.