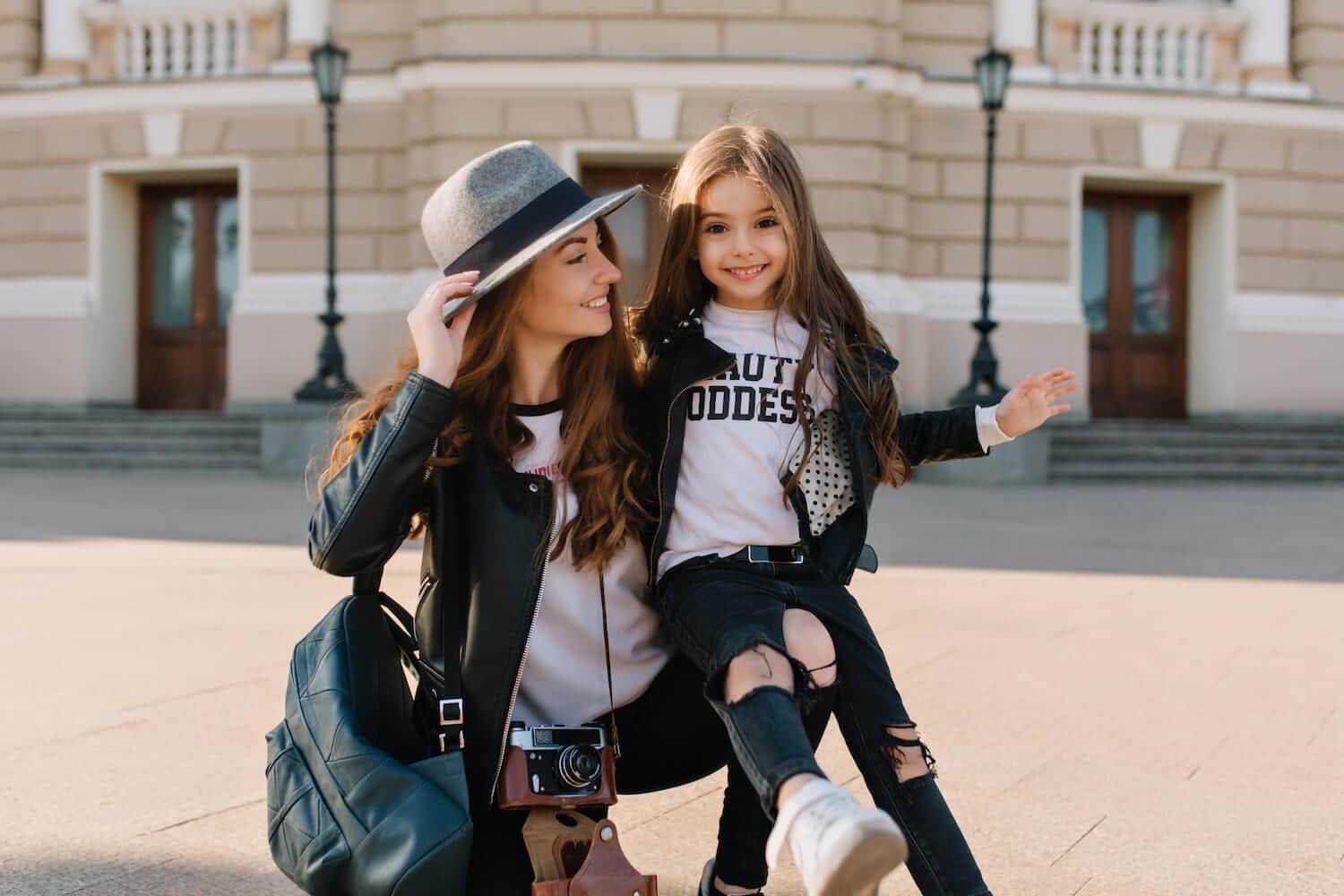 While the NYC suburbs tend to veer more into the blue territory, these communities are ideal for families who want a super liberal lifestyle.

Dubbed a “liberal enclave” during Senator Bernie Sanders’ 2016 presidential run (alongside Bethesda and Berkeley), Montclair got a bit of added attention from the left—but it’s nothing this amazing college town didn’t expect.

A popular community for liberal city transplants, Montclair has incredible diversity in every sense of the word, plus a thriving creative backdrop that draws in families looking to escape to suburbia—but not escape the arts and cultural scene. Here you’ll find tons of cultural happenings at Montclair State University—galleries, performances, live music and more—plus programming at the Wellmont Theater, including the annual Montclair Film Festival.

And when it comes to voting? Historically, Montclair votes about 3:1 for Democratic candidates. In some state and local elections that number has climbed as high as 80%-90%.

Education is important in Maplewood—and so is a spirit of inclusion. Put it together and you’ve got Drag Queen Story Hour at the Maplewood Library. Designed for kids and families, this super fun storytime features cabaret singer and drag queen Harmonica Sunbeam, taking young readers and pre-readers on an epic journey through the latest and greatest story on her shelf.

But that’s just the beginning. Known for being a “haven of diversity and progressiveness,” Maplewood has long been a central piece of “hipsturbia,” drawing urban families reluctant to leave the city who, ultimately, clustered in this hipster community. In fact, The New York Times went so far as to say “if Brooklyn were a suburb,” it would be Maplewood.

Here, “Residents, many of whom are Brooklyn transplants, see their town as an extension of the cultured, community-involved lifestyle they knew in the city,” where locally-owned shops and cool restaurants are the norm. The town even has its own annual music festival, Maplewoodstock, which includes two full days of live performances and art at Memorial Park.

Dobbs Ferry has a laid-back vibe you feel the minute you arrive. Lined with mom-and-pop shops, diverse, unpretentious eateries Dobbs Ferry has long been a go-to for liberal city families looking to get ahead…with getting too far from the action. Expect city staples—farm-to-table everything, high-end craft cocktails and lux shopping—paired with a vibrant arts and culture scene.

In other words, expect everything in this cool, liberal Rivertown. The former Anchor Brewing Company is now home to artist studios, the Art Academy of Westchester, a music school and bookstore. There’s also Curious-on-Hudson, a STEAM education center, and the Muzic Complex which offers everything from recording space to kids’ lessons.

Dobbs Ferry’s hipster neighbor, Hastings-on-Hudson boasts some impressive stats for liberal-leaning families. With 3.16 yoga studios per 1,000 people, 2.3 vegan restaurants per 1,000 and nearly one organic market per 500 residents, it’s no surprise HomeSnacks ranked Hastings #6 on its list of hipster communities.

That, though, is just Hastings by the numbers. The community—which heavily skews towards liberal former city dwellers—is packed with century-old storefronts turned trendy local businesses, while hip restaurants helmed by young chefs seem to pop up all over Hastings and the surrounding Rivertowns.

Long considered the “Greenwich Village” or “Brooklyn” of the area, Hastings is considered by many to be the most liberal and the artsiest of the Westchester suburbs—not to mention it’s the closest to the city which, likely, helps it retain that urban-meets-suburban vibe so many residents crave.

A drive through downtown Port Washington and you’ll get an immediate feel for this liberal, laid back beachfront community. Dolphin Bookshop occupies a very prominent corner, where residents still pop in to pick up a new book or, even, a fun gift. Nearby vegetarian and ethnic restaurants flank the bustling downtown where live music and family-friendly events are the norm.

Arts and culture, too, are central to Port. Landmark on Main Street—the 1908 Main Street School building—is now a 425-seat theater with more than 35 performances each year. Authors, Broadway performers, shows…everything seems to land at Landmark, which draws attendees from the immediate community and, yes, even the city. For more “classic” art experiences, head to Sands Point Preserve, a former Guggenheim estate, that overlooks the beach and includes an art-filled 1920s mansion.

Talk to Our Team Today!