In the ‘burbs with Suburban Jungle Strategist KELLY SEDANO! 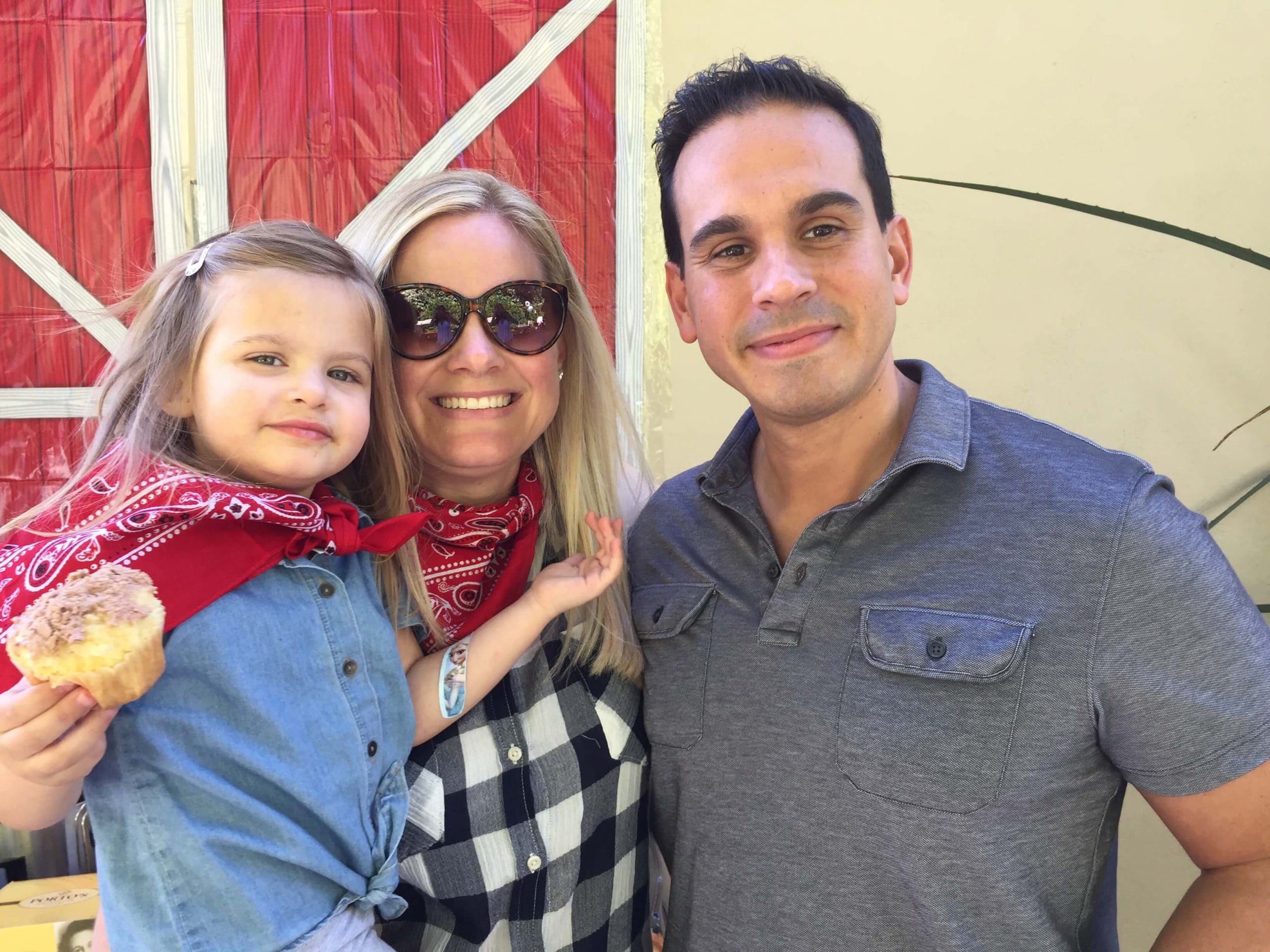 This busy preschool mom has made A LOT of moves since she tied the knot six years ago, bouncing from Florida to Connecticut to California. But nowSUBURBAN JUNGLE STRATEGIST KELLY SEDANOis settled in suburbia—theL.A. suburbs,specifically. And not only is shenotlooking back, but she’s helping city families find their perfect ‘burb!

“As a journalist, I love digging deep into research about various topics to uncover unknown variables,” Kelly explains. And that skill has beenveryhelpful as a Suburban Jungle Strategist. “That skill has been a huge help as I dig into different suburbs and neighborhoods!” she says. “I was also a stay at home mom in three different cities for nearly four years, soTHATjob gave me amazing insights as far as what families areREALLYlooking for when they decide to settle down in a suburb. After all of these moves, Idefinitelyget it!”

WHAT SHE LOVESMOSTABOUT WORKING AT SUBURBAN JUNGLE

“I love being a Suburban Jungle Strategist! It’s hard to pick the one thing I love the most, but if I had to it would be connecting with families and learning more about whatthey’relooking for in a ‘burb. I’m so honored to be part of thisenormousdecision during what is, hands down, one of the most important times in their lives and their family’s future. It’s an amazing experience every single time!”

WHAT SHE LOVESMOSTABOUT WORKING WITH SUBURBAN JUNGLE FAMILIES
“No question: the relief in their voice when they know someone –ME!– is looking out for them! It’s the best!”

“My husband Jorge works in sports broadcasting — we met in 2006 and dated long distance for almost two years before I made the move to Miami. Now it’s us plus our 3-year-old daughter Aria Rose!”

“I worked as a producer in broadcast news at the CBS affiliate in Miami. We got married in 2011 and Aria came in 2014. We enjoy going to sporting events and attending our daughter’s various activities around town. We have lived in three states since we’ve been married….Florida, Connecticut and California. It’s been an interesting—and fun!—ride that’s given me an amazing perspective into the wants and needs of urban-to-suburban families.”

Everywhere—Kelly was raised in L.A., but she and Jorge spent six years together in Miami before heading up to Fairfield County, Connecticut.

WHERE SHE CALLSHOME
Pasadena, California

WHEN IT ALL HAPPENED

In 2016 they moved cross-country and settled down in L.A.

WHY SHE CHOSE PASADENA

“We love Pasadena because of the proximity to downtown Los Angeles, where my husband’s job is. I love the old, character filled homes, street lights, wide streets and wide sidewalks—as crazy as that sounds!”

WHY SHE WORKS FOR SUBURBAN JUNGLE
“It marries my two hobbies, real estate and giving advice!”