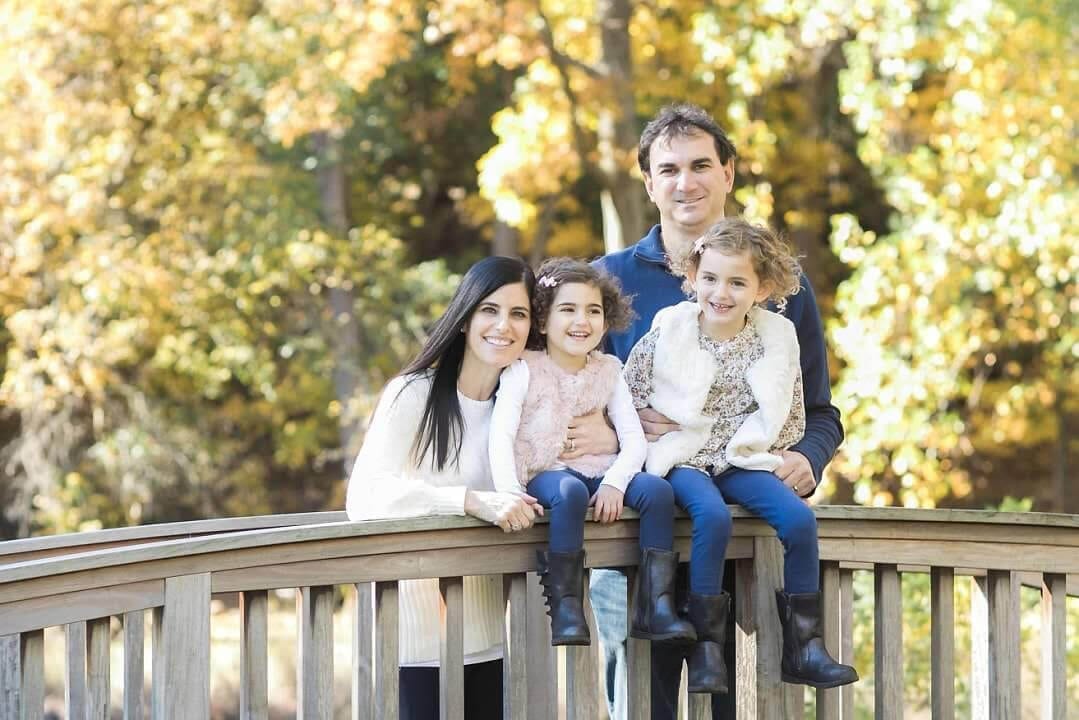 When Upper East Sider Jess Bernstein and her husband reached out to Suburban Jungle in winter 2017, they weren’t sure what suburbs made sense and wanted to be introduced to communities not already on their radar. The only “musts?” A+ schools, a quick commute and, ultimately, a house “close enough” to a reliable train.

With that in mind, Jess and her family dove into the suburban search process, working with NYC Strategist Patti Natiss to dig deeper and understand what else mattered to their growing crew including two young kids, now four and six.

Going beyond schools and commutes
“There’s so much more to the suburban equation than just schools and commute,” says Patti. “Often that’s where we start, but every family is so unique and has many things that are important to them—it could be a sense of community, amazing youth sports, beach access, big, competitive schools or a foodie scene. Every family is different!”

The family’s work with Patti and—soon enough—“live” exploration quickly led the family to the Greenwich, Connecticut area and, ultimately, to Riverside.

“Greenwich is great,” says Patti. “You’re close to the city, the schools are highly-ranked but there’s also a real urban vibe here. You can get anything and everything. There are incredible restaurants, incredible shopping, fitness studios, parks, pools, beaches, museums, everything. If you can find it in the city, you can find it here—and if you can’t, you can be in the city fast.”

Jess and her family moved in June 2018, just months after they began working with Suburban Jungle. Now, coming off of their second summer in suburbia, Jess wouldn’t have it any other way.

“Summers in Greenwich are AMAZING!” she says. “We’re close to the beach and we joined an amazing marina and pool club on the water where we can rent boats and swim.” Every weekend, she says, they hit the beach, pool or set out on a boat from the marina.

“When we lived in the city, every weekend we were in bumper to bumper traffic trying to get to a beach or a pool,” she says. “Now they’re five minutes from our house!”

Granted, while summers have been amazing for the Bernsteins, Jess always tells friends and fellow city families to expect a bit of a suburban learning curve, even if you pick the perfect town for your family. “It takes time to get accustomed to the suburb, no matter what suburb you land in,” she explains. “You’ll miss your ‘old life’ in the city, but slowly you start to build your new one, just like we did.” Now as each month goes by, Jess says she missed that “old life” less and less.

“My children are so happy in the suburbs and I realize, for our family, the suburbs are the best place for them,” she says. “Sure, New York City is the best and there is no place like it. And, I admit, it’s very scary to not identify as a ‘city person’ now! But we are so lucky to have so many amazing suburbs just a train ride outside of the Big Apple!”