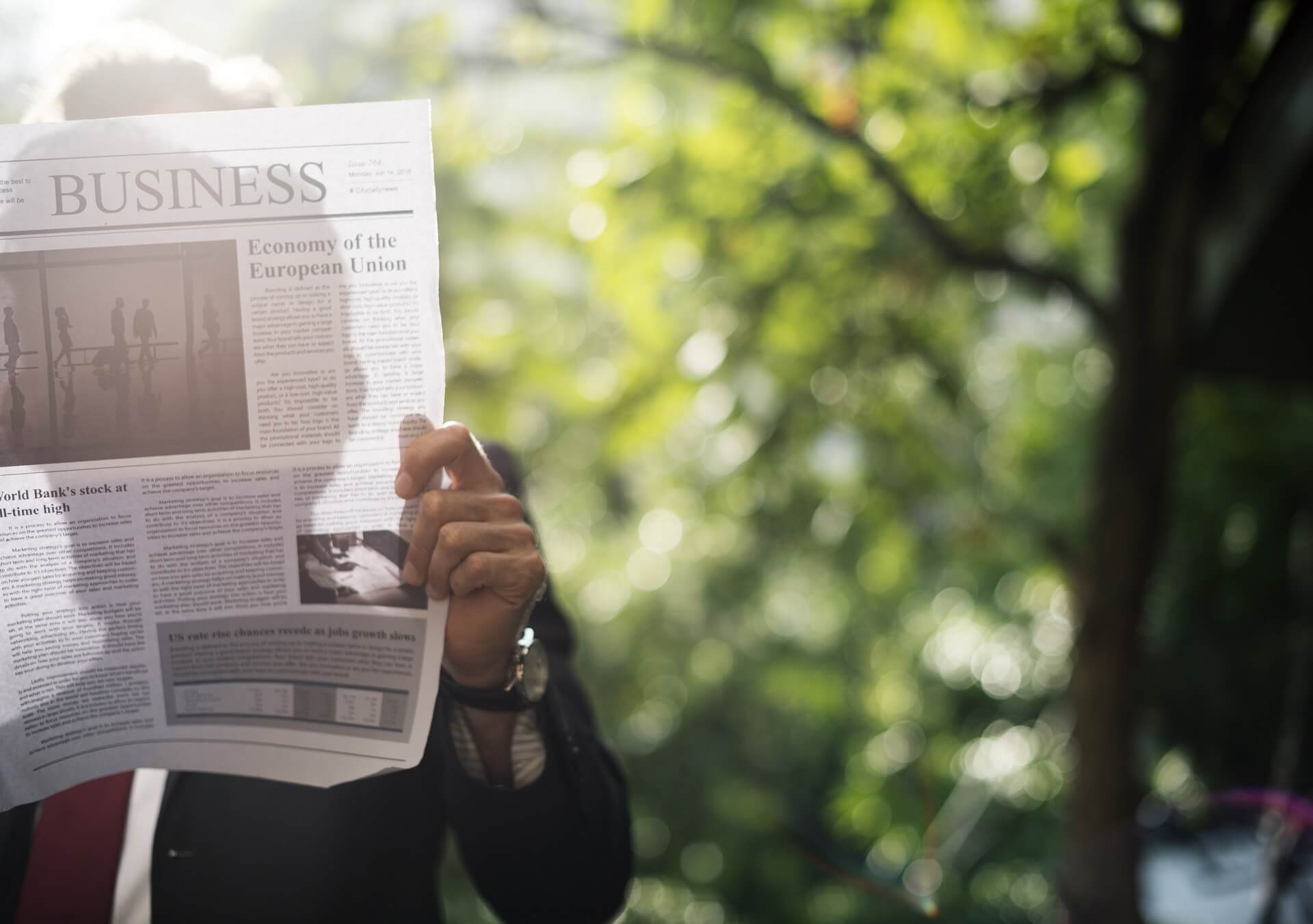 These NYC suburbs attract the print, digital and TV set

The city’s urban elite don’t all call NYC “home.” Many have opted to shake off their city roots and head to the NYC suburbs for the same reasons we all do—more space, A+ schools, and a different pace that, for many high-momentum media pros is very appealing, especially after a long day or week.

So where are these media pros heading? Over and over they’re opting for communities that have it all—a trendy but laid-back vibe, top-rated schools, an arts and culture scene, a restaurant scene and, of course, an easy commute to and from their urban offices. In other words, media’s top brass want the city experience…in the suburbs. And they’re finding it in these four towns.

Montclair is cool—period. Not only is its location amazing—it’s tucked at the foot of the First Watchung Mountain and just about 20 miles northwest of Manhattan—but it’s long been one of the area’s most eclectic communities. Montclair, hands down, has a thriving arts and cultural scene, amazing shopping and restaurants, tons of nightlife options and more.

Here media pros can get their fill of what’s trending at the Montclair Art Museum, Wellmont Theater and the Montclair Operetta Company, all mainstays in the community. Not in the mood for live performances? Take a stroll through Montclair’s downtown, the perfect blend of chic-meets-charming. And when it’s time head to the office? Expect to be there in about an hour.

If Brooklyn were an NYC suburb, it would be Maplewood. Located on the southern side of the South Mountain Reservation—the perfect spots for hiking and biking—Maplewood is known for its steep streets, extraordinary architecture and hip vibe that permeates everything from their annual events (Maplewoodstock, anyone?) to their moms’ groups, playdate scene, and seasonal activities. The New York Times went so far as to describe Maplewood as being “an NPR…kind of place.”

Many media leaders head to Maplewood for this cool, diverse culture and overall lifestyle—but that’s just the beginning. Like Montclair, Maplewood offers a lot of urban perks city families hate giving up. Their downtown is a perfect example—take any road south and you’ll find yourself on Maplewood Avenue, the community’s main drag and the go-to spot for all thing’s arts and entertainment oriented. And if that weren’t enough culture, as you’re heading via underground passage to the train station, check out the murals and mosaics, all painted by local artists.

For media insiders, it’s a perfect blend of urban and suburban—and that’s what draws these executives in droves. According to Neighborhood Scout, Maplewood has more artists, designers and media professionals than 90% of the communities in the U.S.

There’s something for everyone in Larchmont. Whether you’re looking for waterfront living, want to hit the trail for some action and adventure, or love the wining and dining of an urban center, Larchmont’s got you covered.

Located 26 miles northeast of the city, Larchmont is known for its parks, art galleries and renowned events, including the annual Larchmont Arts Festival which kicked off in 2018. There’s also a strong sense of community pride here, which makes newcomers feel at home instantly. What’s more, with a quick commute—just over 30 minutes on MetroNorth—it’s easy for media pros to hop in and out for work, events, interviews and late nights in the city.

Like Maplewood, Larchmont is home to more media pros than the 90% of the country. Here, you’ll likely meet at least a few editors, marketing executives, publishers and producers on your daily commute, hailing from top titles, networks, agencies and more.

Many city families love Pelham because it’s incredibly walkable, just like their former urban digs. Residents are often seen out and about, walking to grab a bite at Jordan Hall, La Fontanella or another local eatery, or supporting one of Pelham’s many nonprofits. For art buffs, Pelham Art Center, Pelham Children’s Center and Picture House Cinema are go-tos.

Those aren’t the only city similarities. Pelham’s Fifth Avenue is an on-trend and, again, totally walkable downtown, packed with amazing restaurants, shops, and a movie theater. There’s also a New York Athletic Club (which often has a very city-inspired multi-month wait list to join…) and a sub-30 minute express train during rush hour. For media types, that’s a win, win, win.

An anchor to “Hipsturbia,” the on-trend suburbs attracting young city families, Hastings-on-Hudson has long been a go-to for the Brooklyn set.

With a 35-minute commute to Grand Central, A+ schools and a decidedly industrial (but still chic) vibe, it’s clear why so many media-heavy Brooklynites find themselves here—despite being 25 miles from Brooklyn, it has that cool, comfortable vibe these families crave, plus amazing waterfront access and amazing amenities. That said, it’s no surprise Hastings home, “now house artists and architects, editors and college professors,” writes Westchester Magazine.

Explore the NYC suburbs like a (media) pro. Get in touch with a Suburban Jungle Strategist now.

The Township of Montclair