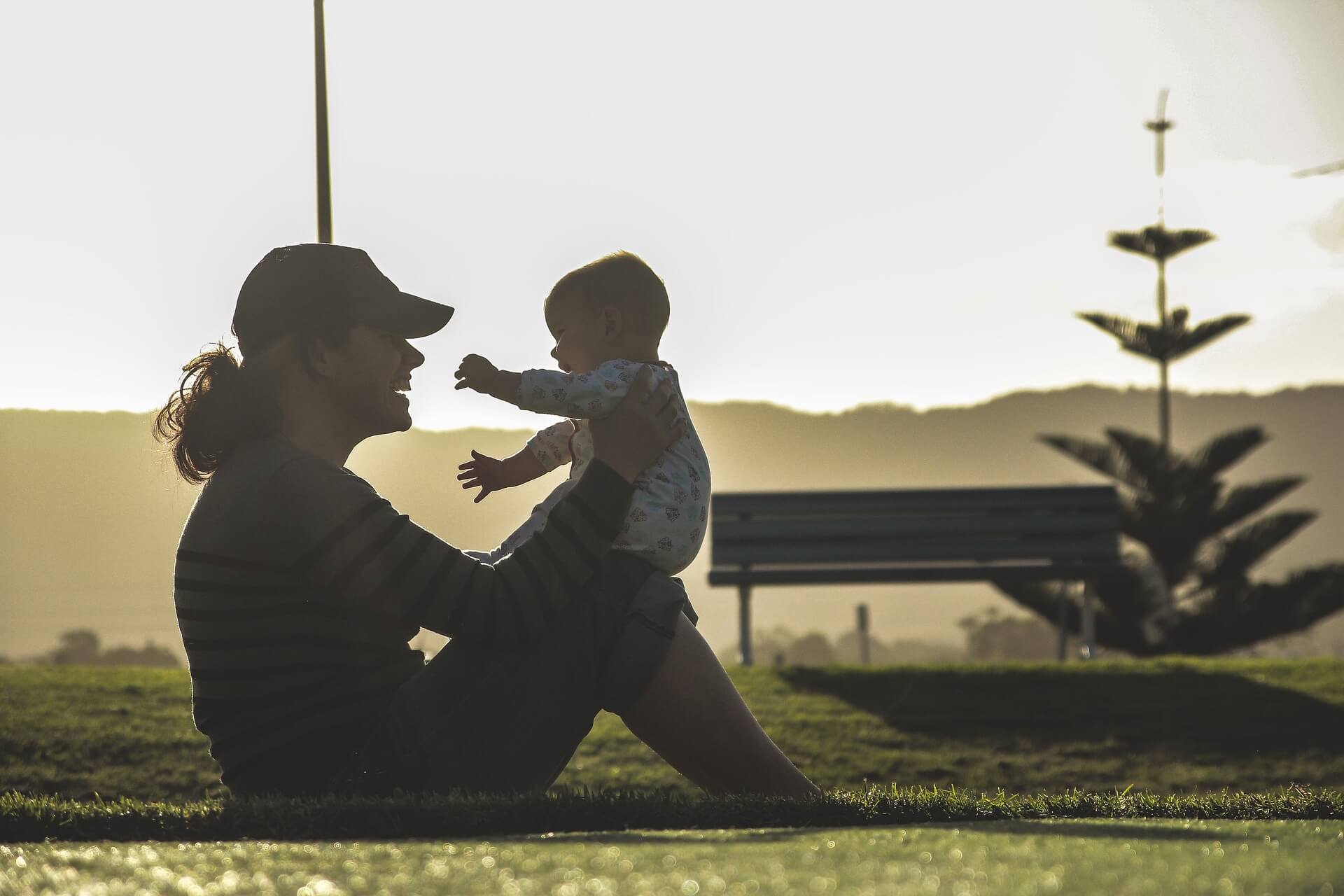 What is driving millennials to buy homes in the suburbs?Kids!

For years we’ve heard the same news and insights from the marketplace. Millennials aredifferent—plain and simple. They thrive on a sharing economy and might never take a traditional vacation or, even, own a car. They love cities and lean towards the “tiny” trend—smaller homes, smaller apartments and anything and everything that combats consumption. They’re getting married later. They’re having kids later—if at all. They’re changing careers more—and those careers are increasingly remote and freelance-based. And the suburbs? Forget it. These 18-34s among us are not having it.

Until they were—until their own “baby boom” hit and millennial moms and dads started flooding the suburbs. WritesBloomberg,“ are finally starting their own baby boom and heading for the suburbs in big sport utility vehicles, much like their parents did.” Though it seems like a minute ago millennials were bucking traditions, today this critical demographic represents the largest slice of the American homebuyer pie—and, already, more thanhalflive in the ‘burbs.

Kids = Suburbs—It’s as Simple as That

The reason behind this seemingly seismic shift? The older millennials get, the more likely they are to have kids—today, abouthalfhave at least one child. Interestingly, though, the kinds of suburbs they favor looks a bit different than their parents’ generation. Millennial families are more likely to focus onurban-inspired access and amenities, like walkable communities and an increased prevalence of local businesses. Many also like community living, especially right out of the gatehouse. So whether that’s a cul-de-sac, gated community or townhouse, millennials are leaning in—wayin.

The High Cost of City Living

Simply, the city isn’t syncing with their lifestyle and their needs anymore. Two years ago, more than one in five millennial homebuyers bought in the city. Last year that number dropped by 19%. This year? It’s down 12%more—the ‘burbs are more affordable and, clearly, that makes them even more attractive to 20- and 30something buyers. This paired with the additional$9,000 per yearthe average city family spends versus suburban families and it’s clear that, for young buyers, the ‘burbs make sense.

What’s Next for the Suburbs?

So what’s next for the suburbs, and for the millennial buyers flooding these commutable communities? For many towns, appealing to these young families will mean revisiting everything from school-based activities and offerings—think language immersions, AP and IB and diverse after-school programs—to creating a sense of community, especially among new buyers. And, as we’re seeing more and more, with millennial families heading from the city to the suburbs, an increased number of urban transplants will come with. Whether that’s SoulCycle and Flywheel setting down suburban roots, celebrity chefs opening outposts outside the city, or sought-after boutiques, studios and speciality grocers popping up in suburban hotspots, with these families comes their unique must-haves—and that makes the ‘burbs even more appealing to the next round of buyers.