Far from Flatiron, with “No Regrets”​ 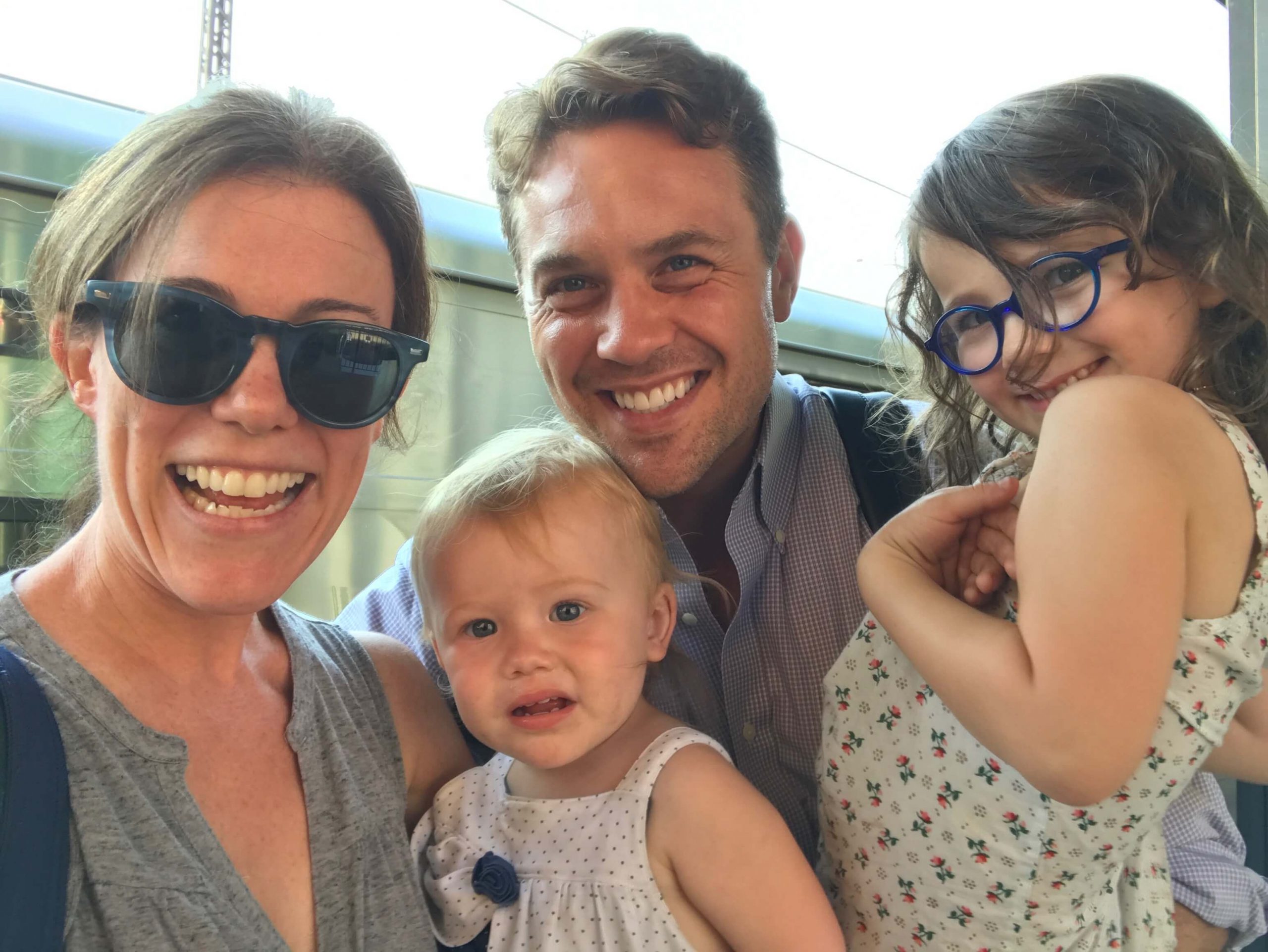 If you’d told Jessica Schutzman she and her young family were going to end up in Irvington, New York, she would have had one question for you: “what’s that?” After starting to explore the suburbs last year, the family had never heard of their future home. “It’s kind of a funny story,” Jessica says. “I didn’t even know what Irvington was. Patti [our NYC Suburbs Strategist] said, ‘maybe you’d like Irvington,’ and I had no idea what she was talking about. I had never heard of Irvington or the River Towns.”

“We pride ourselves on educating families of all options out there,” explains Patti Natiss, Suburban Jungle’s Director of Strategy for New York City suburbs, and the Schutzman’s Strategist. “We really focus on educating clients on the true intangibles that surround a town, and making sure they have a very well thought out Home Search Strategy.”

Even though they weren’t familiar with the area, Jessica was open to the possibility of discovering something new.“We were definitely open,” she says. “Our oldest daughter was starting kindergarten, so we were working against that deadline.” Until then, they’d lived in Manhattan’s Flatiron District with their then-preschooler. When their second child arrived, “we knew pretty quickly it was time to get out of the city,” Jessica explains.

“We looked at a few places that were bigger, that we were more familiar with—places like Pelham, Larchmont and Greenwich,” she adds. “We liked those areas, for sure, but when we looked at Irvington, it was weird. It was love at first sight. We couldn’t even explain it. It just clicked.” The town was also in-line with their other must-haves, including an easy commute to Manhattan. “My husband is commuting and I might be eventually,” Jessica explains. Irvington also had A+ schools. “Those were definitely the most important things,” she says. “Beyond that, we were also looking for a good community with nice people. It’s cliche, but we wanted a nice town! We definitely found those things and lots more in Irvington.”

After finding the house, the Schutzmans made the move, settling into Irvington this August. “We moved to Irvington!” Jessica says. “And we LOVE it!” In their three months in town, “it’s been amazing,” she explains. “I would say all of the things we felt when we were looking—those love-at-first-sight moments—were true.” She adds the town is “very warm and welcoming, and there’s a huge sense of community. We love it.”

While there are aspects of the city the family misses, at the end of the day, this newly-minted suburban mama says they “have no regrets—we’re just really happy.”