They Knew North Caldwell was “Home” But Still Searched Suburbia 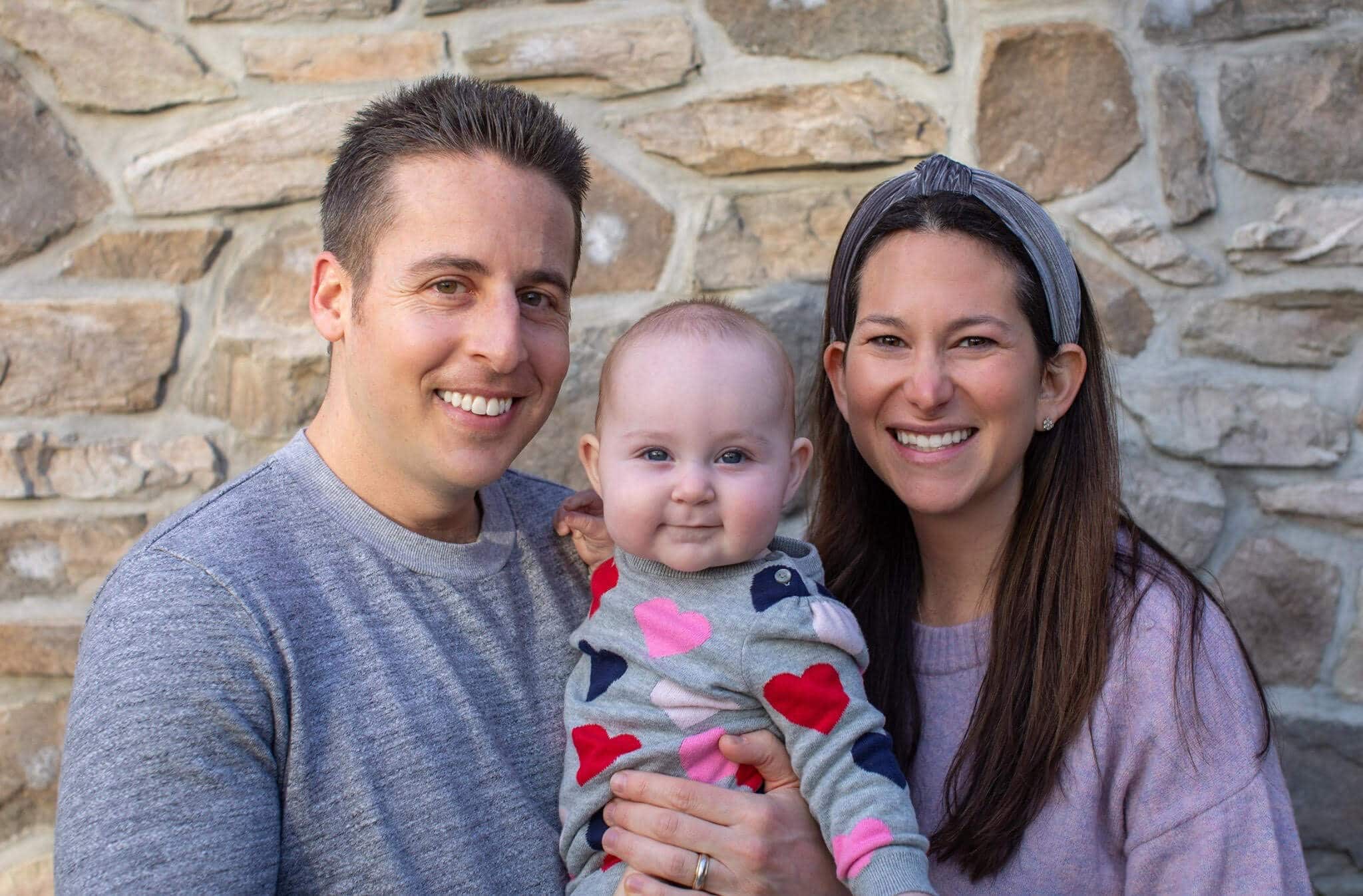 Allison Goldfarb was already teaching in her dream community. But, with Suburban Jungle, the family made the leap with total certainty.

Unlike many people moving from the city to the suburbs, Allison Goldfarb was already very familiar with the commute. “I’ve been teaching in North Caldwell, NJ for 10 years,” she says, “and we live on the Upper West Side—so I’ve been reverse commuting every day.”

Being part of the North Caldwell community, she explains, has been an incredible experience and, from early on, she knew this was the place she wanted to raise her family.

“I love it here,” Allison says. “I love being part of this community as a teacher. The families are great. There’s a really friendly, welcoming vibe. I could always see us living there—the town of North Caldwell is like a hidden gem!”

A South Jersey native, Allison always planned to move back to the suburbs at some point—her working in New Jersey made the idea even more appealing. Her husband, though, is from Florida, and wanted to do their due diligence before diving right into North Caldwell. That’s when she connected with Alli Levine, a Suburban Jungle Strategist and North Caldwell resident.

“I taught both of Alli’s daughters!” Allison says. “I heard Alli was at Suburban Jungle and I thought the business was just genius. To have someone help us really dig in and strategize was a no-brainer to us—and it’s free! Why wouldn’t I take advantage of that knowledge and support?”

After connecting with Alli and discussing their mutual passion for North Caldwell—plus the family’s broader lifestyle wants, needs and goals—Alli put together a targeted strategy that included 10 towns in New Jersey and Westchester.

“Allison and her husband went on town tours right away to get a sense of the personality of each community. They shared feedback and together we strategized to figure out which was the best fit overall,” Alli says. “But they definitely kept coming back to North Caldwell—and I can’t blame them! It’s an amazing community, and we have loved raising our family here.”

For city families looking to make a move, Allison recommends starting early. They first talked to Suburban Jungle in March while Allison was pregnant. This gave the family time to narrow down their town list and explore each community instead of just diving into the one town they already knew.

For us, the journey wasn’t rushed,” Allison says. “We wanted to take our time to really explore multiple towns in the Tri-State area—that way when it came time to house hunting, we’d be fully confident in the towns we were looking in.”

“I know North Caldwell,” Allison says, “but I didn’t know what I was comparing it to. Working with Suburban Jungle ensured we could move forward with total confidence—this is where our family belongs. And we’re really excited to make the move!”

Update: Within one week of our interview, Allison and her husband had an accepted offer on a home in North Caldwell—on the same block as their Suburban Jungle Strategist!