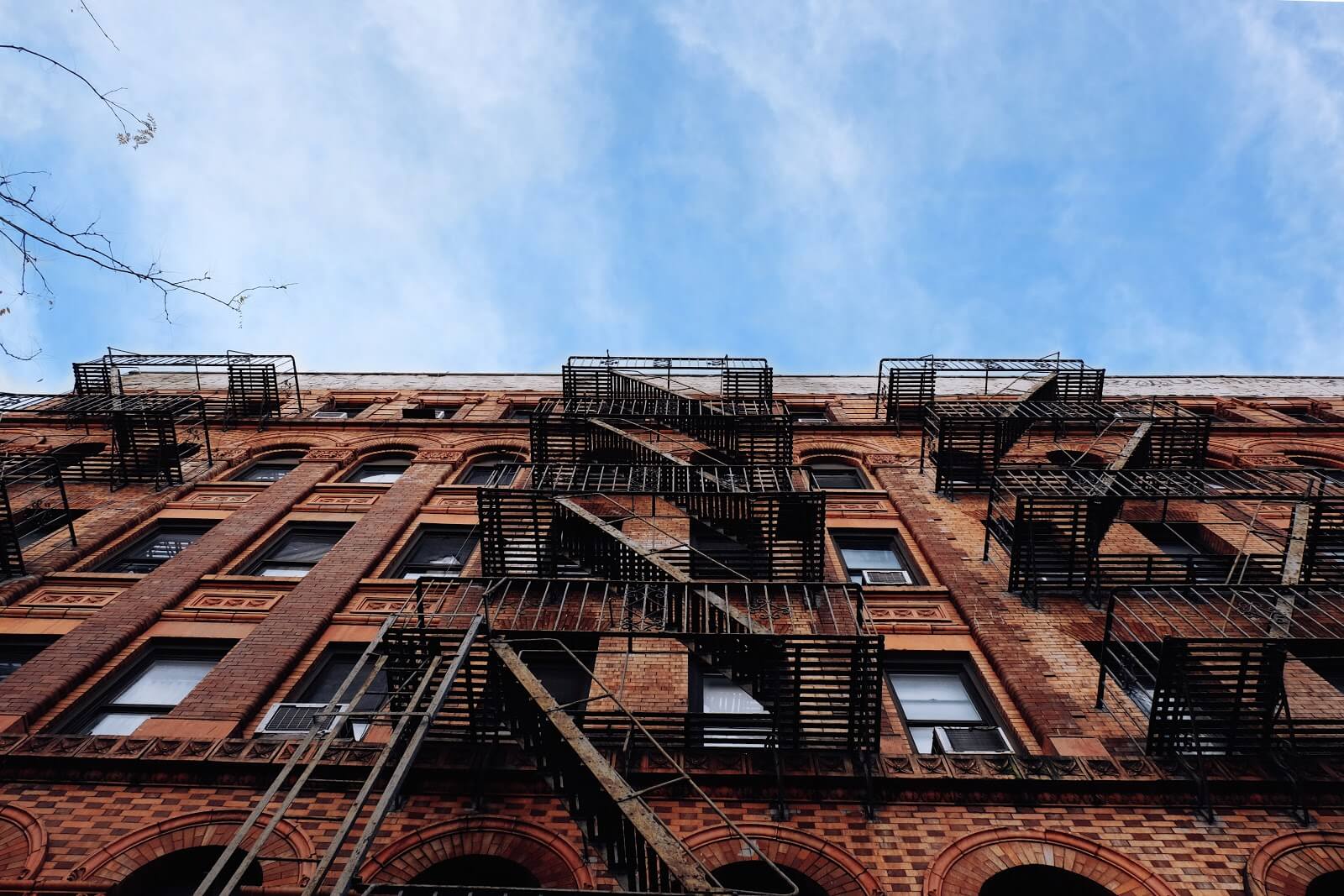 Manhattan has long been the home of sky-high rents—but now, it seems, the entire city is getting in on the game. What’s more, the spread between the boroughs is quickly closer on renters, with Manhattan and Brooklyn sitting just$500apart, up from a low of$210in February.

In May Manhattan rentals hit a five-year high, settling at a median price of $3,300, up 1.6% from the month prior and more than 3% from the same time last year. That’s nearly $55 per square foot. The biggest price jumps? Harlem.

What’s more, with even fewer new rentals coming onto the market, there’s no easing in site—in late 2013 an uptick in sales volumes resulted in an easing in the rental market and, in turn, a temporary drop in borough rates, but there’s no sign of anything like that in sight at the moment.

For the same period in Brooklyn, median rents landed at $2,800 or just over $42 per square foot. Similarly, the number of new rentals plunged year-over-year, from 479 in May 2013 to just 225 this year. The most significant increases came in the “up-and-coming” neighborhoods including Bed-Stuy, Bay Ridge, Boerum Hill and trendy Bushwick. Queens experienced a similar hike in 2013 with rents climbing nearly 6% from Q3 2012 to Q3 2013, landing at close to $1,700.