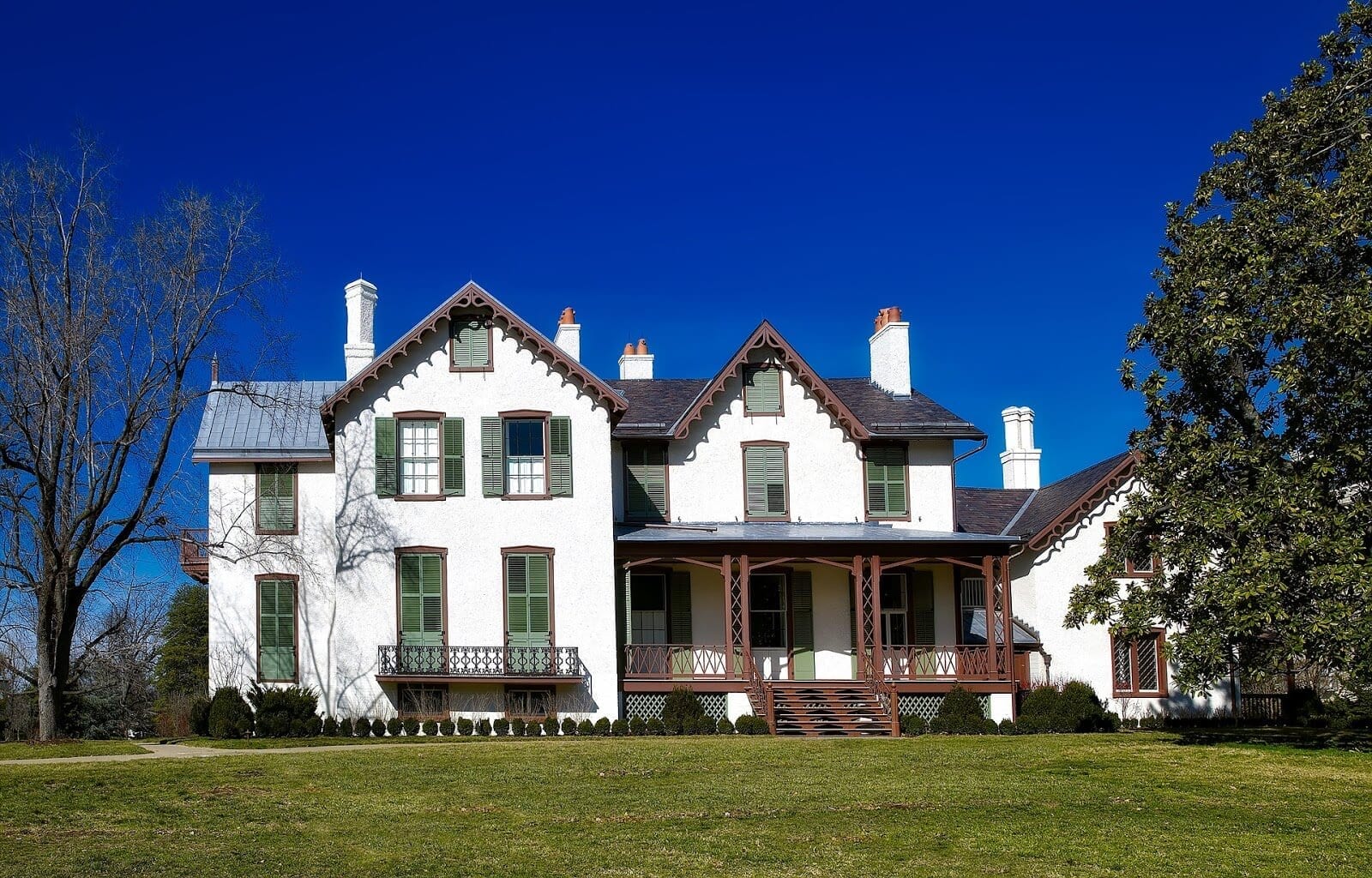 It’sAugust! Is it just us or is summerflyingby? There’s stilllotsgoing on in the market, with lower than usual inventory and, still, some great rates for first-time buyers.

Nearlyhalfof homes on the market are selling in less than 30 days
That time could get cut even more, whenmillennial buyershit their tipping point in 2018
And if you’re about to buy? Avoid these4 common mistakes

Think you’re going to miss out on great theater and performances once you leave the city? Think again. The best actors, musicians and, even, superstars are heading to the ‘burbs more than ever, for special runs and one-off shows—meaning you won’t ever have to miss out! Take theater, example…

TheWestchester Broadway Theaterstages some of the most critically acclaimed shows—with some of the premier performers—from the Great White Way. Next up:Godspell.
Paper Mill Playhouse in Millburn is one of the most famous suburban theaters in the country, with shows likeWest Side StoryandA Christmas Story: The Musical!opening this season
Another big one?The Schubertin Connecticut—and, if you couldn’t get tickets toThe Book of Mormonin NYC, you can check it out there, now through October!