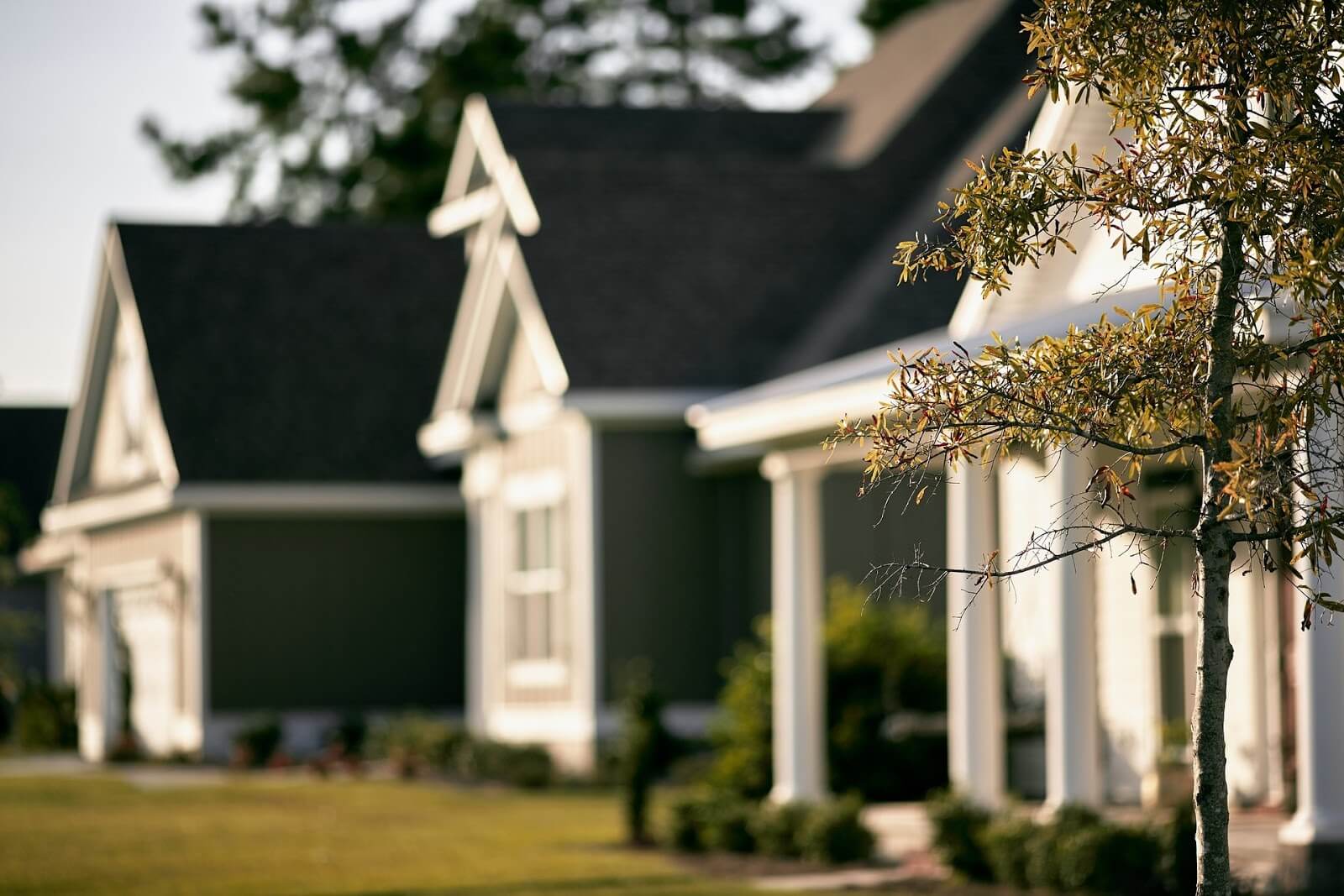 It’s the weekend! Lots going on in the market this week—plus plenty in the suburbs! Here’s what to check out:

New home salesdrove the August market, increasing by 18%–the highest since May 2008.
Are mortgage rates about to rise? Some experts believe they’ll hit 5% by mid-2015.
Themillennial housing demandcontinues to decline, despite affordability for young buyers improving

Between home tours and open houses, take in some local culture—an afternoon of art is a great way to take the pulse of a town!

Get a feel for Connecticut history at the Westport Historical Society’s “Westport Visions” photography exhibit
Westchester’s also getting in on the retrospectives! The “Legacies, Landmarks and Achievements” at theOsilas Galleryin Bronxville celebrates 350 years of change in the area.
Head to Huntington for “Draw Out!” an afternoon of art and collage activities on the Heckscher Museum’s terrace
Brooklyn artists are heading to the Garden State, with One River Gallery’s “Two River 2014” group showing featuring these exclusively BK artists