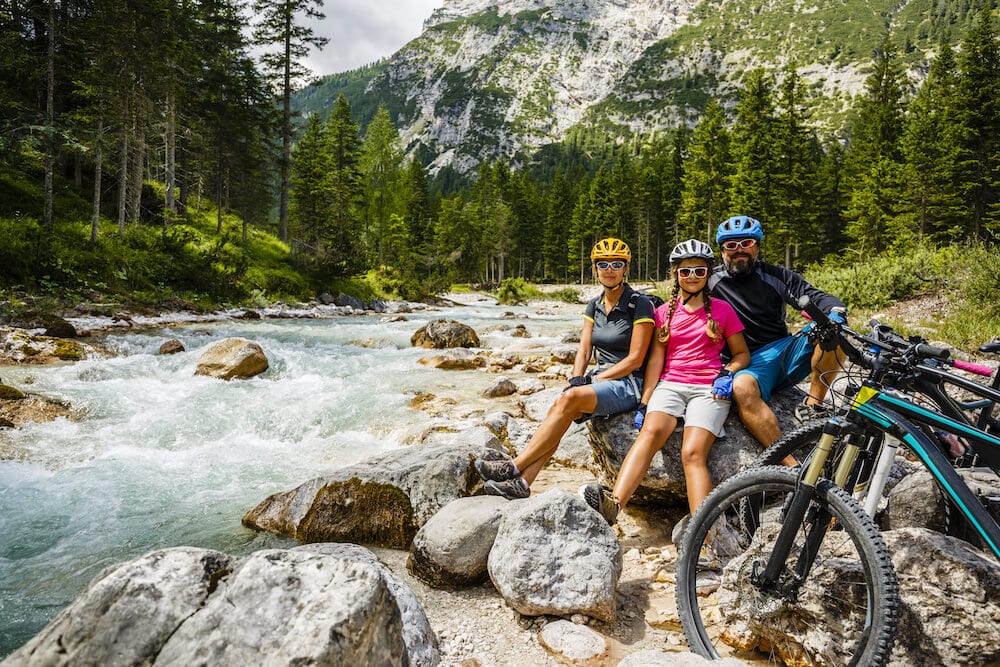 Between February and July 2020, nearly 16 million Americans moved. For some, that meant leaving the city for the suburbs. For others, moving during COVID-19 meant reassessing their “where” — where they were living at that moment and whether or not it was the right long-term fit for their wants, needs and lifestyle. This lifestyle review led many to extend their searches even further, exploring new markets in new states.

“Almost all of my clients have been from outside of Texas,” says Suburban Jungle Austin Strategist Katie Cranis. “We’re seeing a massive influx from Silicon Valley — even Elon Musk moved to Austin this month! We have a thriving tech scene here, plus the lifestyle is such a draw. People are stepping back and saying, ‘if I could be anywhere, where would I go?’ And many are opting for Austin, Dallas, Boca Raton, Miami and others.”

Dallas Strategist Lauren Wight is seeing a similar trend in her market.

“For many, coming here is such an incredible lifestyle move,” she says. “We have a huge tech scene but also finance, healthcare, insurance, education, everything. We’re seeing families from all over the country — and the world — making their way to Dallas right now, which is exciting. There are so many unique neighborhoods and industries — there’s really something for everyone.”

Suburban Jungle Strategist Katie Cranis made the move from San Francisco to Austin.

Exploring the NYC suburbs — and beyond
But it’s not just Texas suburbs seeing a spike. Nearly 3.6 million people left New York City this year. Many headed for the NYC suburbs, with an eye on gaining more indoor and outdoor space.

“Being stuck in the apartment put so much into perspective,” says Mallory, a former Upper East Sider and recent Suburban Jungle client. “It made us realize we needed more space NOW. The convenience of the city is amazing, but it just wasn’t enough to keep us here anymore.” After exploring several communities, the family landed in Demarest, New Jersey, and are loving the activities, amenities and access to the city and other bustling ‘burbs.

For other families, though, their COVID-time exploration took them far out of their immediate suburbs. One West Village family left the city and hunkered down with her parents for the first few months, while simultaneously exploring the New Jersey suburbs. At the same time, they also weighed their options in LA — having spent time in California each year, their dream had always been to try out the LA lifestyle before committing to a permanent hometown.

Now they’re doing just that — the family is currently renting in LA, test driving a new community to see what life is really like. When they make their final decision, they’ll do it eyes wide open, having experienced the LA and New Jersey suburbs.

Telecommuting is making any move possible

Much of this exploration has been inspired by a boom in telecommuting. While, in the past, working-from-anywhere was the exception not the rule, now nearly two in 10 people are in “permanent” remote jobs, 33% of the workforce is working remotely now — many for the foreseeable future.

Even post-COVID, many companies have committed to a hybrid model, or allowing employees to work from offices beyond their typical “home base.” This immediately opens up opportunities for people to live anywhere, without having to worry about finding a new role.

“We’re seeing a boom in South Florida newcomers,” says Suburban Jungle Strategist Melissa Schneider. A lifelong New Yorker, Melissa and her family moved to the area two years ago. They quickly acclimated to the area and, as she now shares with clients, South Florida life is second-to-none.

“The weather, beaches, being outside and active all year long,” she says. “There’s so much life in South Florida. I couldn’t believe it — and it’s amazing to watch other families from around the country and around the world discover the area, too.”

Like her Texas counterparts, Melissa says many of her clients are moving from outside of Florida.

“I’m connecting with many families from the New York area — it’s a move I know well!” she says. “But also from Chicago, DC, even internationally. People realize the possibilities are endless right now, and they’re really taking advantage of that.”

Next step: find YOUR “where”

This added location flexibility is top-of-mind when Suburban Jungle Strategists connect with new — and even existing — clients. While initial strategy sessions have always focused on a family’s wants, needs and priorities, Strategists are now digging more into vision — what your ideal community would look like if you could live anywhere…because now more and more people can.

For many families that means envisioning life in their favorite place — in the warm weather, near a beach, close to world-class hiking and biking trails or, simply, relocating to their go-to weekend retreat without being bound by distance to the office. When that happens, you’re no longer sprinting to the weekend — you’re living every day exactly how you and your family want, with the lifestyle experiences that leave you most fulfilled. It’s the ultimate have-your-cake-and-eat-it-too opportunity, and more and more families are diving in.

It’s these possibilities that are changing the nature of the suburban move — in an exciting way. As we head into the new year, we’re encouraging all of our clients to think big — to explore their immediate suburbs but, if they’re curious, consider what exists just outside of city limits.

“We want families to know we’re here — and we’ve got them covered,” says Suburban Jungle NYC Strategist Allison Levine. “Whether you’re moving from the city to your immediate suburbs or want to really dig in and explore everything — from coast to coast, north to south, multiple markets, we’re here, and we have Strategists and agents to support you in your journey. This is one of the biggest decisions of your lifetime — where to live. Now you canreally expand your search and find the right town wherever that may be. It’s exciting! And we’re here to help.”