Why This Marin Mama Says Explore EVERYTHING 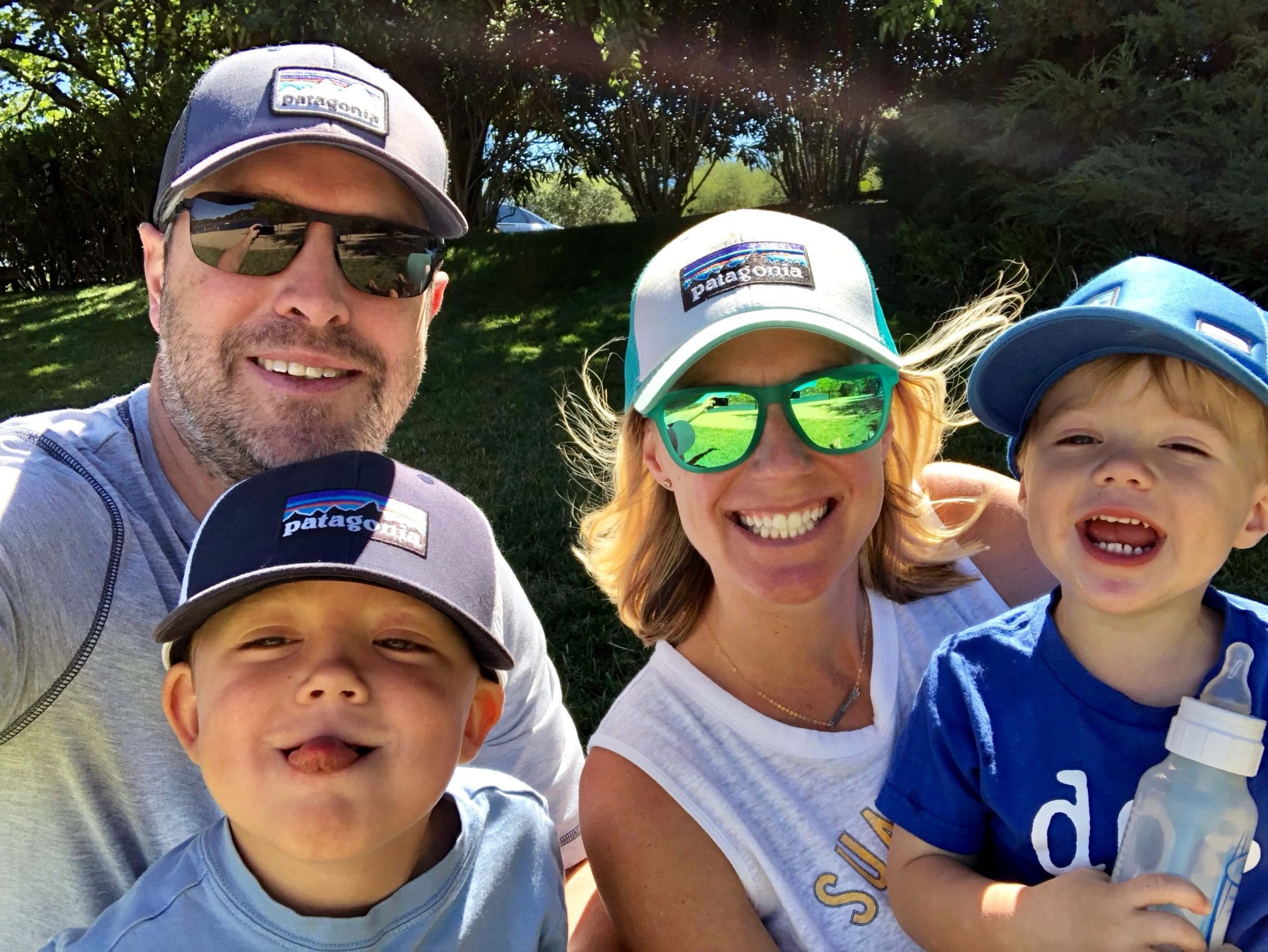 “I spent most of my childhood overseas then attended high school in Orinda,” says entrepreneur, Marin influencer and mom of two, Catherine Wold. “After living in San Francisco and New York, my husband and I decided it was time to check out the San Francisco suburbs.” From day one, Marin County seemed like the perfect choice. Not only did the area offer unparalleled “access to the beach, hiking and biking,” Catherine explains, but both sets of grandparents are nearby in Marin and Sonoma County. “Really, it was an easy decision for us to move to Marin.”

Ultimately the Wold family – Catherine, her husband, Jeff, and their two boys now two and four – landed in Mill Valley, a popular San Francisco suburb. “It was our first move out of the city,” she says. “We love it here. Mill Valley has a cute downtown with shops, restaurants and coffee shops. It was definitely a good first step into the ‘burbs.’” Beyond that, the access and commutability has made the transition even smoother. “We’ve also got the best commute into San Francisco,” Catherine adds. “Go any further north and there’s so just much more traffic.”

In the short time the Wolds have called Mill Valley “home,” Catherine has fully immersed herself in anything and everything, from outdoor activities to beachy living to the massive mom scene that’s front-and-center in this dynamic community. Now, she’s taken two big steps: recently, Catherine both launched a business – Shortlist Model + Talent Agency, which she launched with a fellow Marin mom – and took the reins at one of the area’s largest and most influential mom groups, the Southern Marin Mothers’ Club. Today, SMMC boasts more than 1,300 local parents, offering a supportive environment for both newcomers and established families alike. “It’s my lifeline with kids,” she says – and countless parents agree!

Overall, Catherine says, life in the San Francisco suburbs has exceeded her expectations. “I love being outside. I love being so close to the water and the mountains.”

To potential suburban parents she recommends digging into all of the resources available to both help explore the ‘burbs and establish those all-important roots once you land – resources like Suburban Jungle. “Take advantage of the resources and people willing to help you find the right neighborhood,” she adds. “We’re still renting and the neighborhood I would choose now versus when we first moved out of the city is very different. It’s so important to take the time and really find the RIGHT one.”