Snow Days in the City vs. Suburbia​ 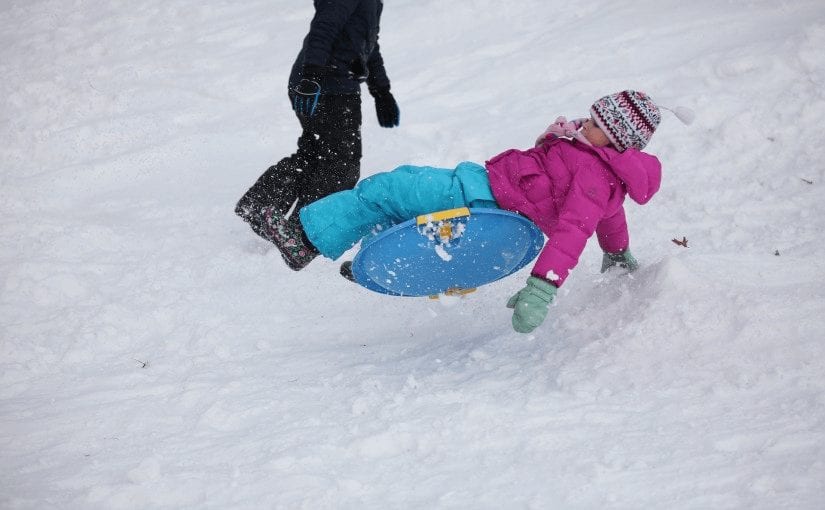 Whose Snow Day Activities RULE? It’s the City vs. the Suburbs in THIS Showdown!​

Need some snow day activities this week? While suburbanites will, likely, be grabbing their sleds and hitting the hills, snow days(and, really,everythingelse…) tend to have a slightly different twist in the city…

Sleep in and, when the snow lets up, there are plenty of snow day activities a quick drive away. Start by hitting the hill at the local park, elementary school or, even, your cul-de-sac. Don’t want to drive? Bundle up the kids and send them in the backyard for a little snowball-fighting, snowman-building and snow angel-making. Let’s face it, they’re going to want to come in after 10 minutes, right? So might as well be close to home.

One of the best snow day activities for city kids? Watch the snowfall from a few stories up. Really, it’s like living in a snow globe—the entire city looks so peaceful and pristine from up here. After that, have a little hot cocoa and, maybe, Seamless some eggs benedict and rainbow bagels for the kids. Does Seamless ever not deliver?

Movie day! You swore you’d spend the day screen-free, but that lasted until about 8AM. Sing (for the 10th time…), anyone?

Your snow day activities likely center on spending some time in the neighbor’s apartment, before heading to the playroom so the kids can run around. It’s packed—honestly, you never even realized this many kids lived in the building! No one has school and only a handful of intrepid parents headed to the office, so everyone’s killing time in the playroom.

Did someone say shovel? The best (and worst) of the snow day activities! The kids are eager to help shovel and salt but, again, the enthusiasm dies as soon as the snow seeps under their gloves. Ten minutes later, they’re inside for some cookies and hot cocoa—and you’re shoveling the rest of your driveway and sidewalk. Ah, suburbia…

And when you do venture out? Everything is pretty much open—which is always amazing. The sidewalks are clear. The cabs are whizzing by. Uber is in full effect. Lunch spots are bustling. It’s a perfect day to try out a new neighborhood cafe, bakery or restaurant—it’s not too crazy and the normal lunch/happy hour/dinner rush is a bit calmer.

But that’s not where the differences stop. The next day, you’ve got to get back to work—and back to LIFE. Let’s be honest, that’s easier in the city. The streets are plowed, the sidewalks are shoveled and, barring any record-breaking weather conditions, school is in session and public transportation is humming along. In the ‘burbs? Not so much. Expect delays or, even, snow day #2, especially if you’re in a particularly hilly or off-the-beaten-trail town.

So which wins the snow day wars? Really, it’s a draw. For every easy lunch delivery in the city there’s an epic sledding hill in suburbia. It’s all about what syncs with YOUR family right now—and if you’re unsure,five signs it might be time to make a move…