Finding Her Tribe in Palo Alto 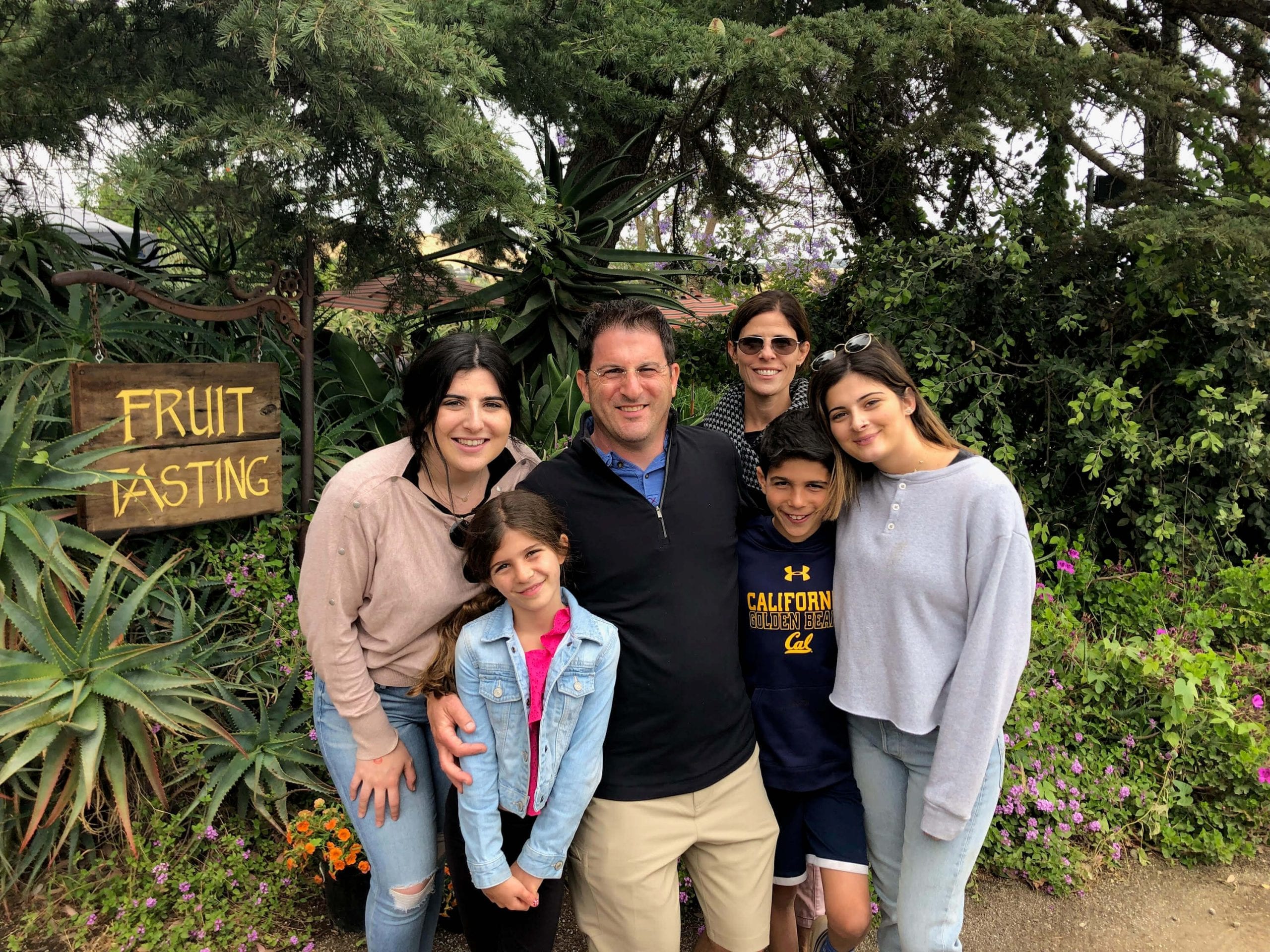 Entrepreneur, editor, and long-time broadcaster Stephanie Kelmar is California born and bred. “I grew up in the suburbs of Los Angeles before traveling up north to attend UC Berkeley,” she says. After graduating she accepted a position at a San Francisco-based radio station, jump-starting her career writing and producing for TV, radio and online media. Soon enough, though, the family would bring her to the suburbs—specifically, to living in Palo Alto.

“I was happily single and living in San Francisco for 15 years when I met my now-husband,” Stephanie says. “He was raising two little girls in Palo Alto. After we wed in the summer of 2006, I moved right in.” After spending 15 years as a producer at KTVU’s “Mornings on 2” Stephanie transitioned into a freelance role, producing a monthly public affairs show and writing scripts for People, Cooking Light, Facebook, and Brit & Co.

Fast forward to today and Stephanie and her husband have added two more kids to the mix—their nine-year-old daughter and 11-year-old son. And, more recently, Stephanie has married her unique professional and parenting experiences to launch KiDNuz, a podcast for young listeners. Anchored in a host of hot topics including nonpartisan news, current events, entertainment, health, science and sports, KiDNuz leans on the notion that “kids deserve a broadcast all their own.”

Created by Stephanie and a team of Emmy Award-winning professionals, the show has quickly gained momentum among a passionate, inspired young audience. “We have nine Emmys and 14 kids between us,” she says, “and we are dedicated to raising a generation of children who are well-informed and knowledgeable.” Beyond that, though, Stephanie cites her life in the Bay Area as a major source of inspiration. “Living in the heart of Silicon Valley has certainly played a role,” she says of KiDNuz. “In addition to having many friends in tech, I’ve connected with parents at my kids’ school who have shared valuable advice about this fascinating industry.”

With so much going on, Stephanie explains, she’s now keen to work from home and savor the unparalleled access, activities and amenities that come with living in Palo Alto, including the “community, great weather, friendly people and fun restaurants,” she says. “Palo Alto offers amazing amenities for kids and families. My daughter does dance, swimming, art, and softball. My son plays basketball and is in his seventh year of Palo Alto Little League.” And when she does steal a minute away? “I love cooking, reading, running and meeting friends for coffee…and cocktails!”

Without question, Stephanie says, her experience transitioning from the city to the suburbs has been a positive one. Now, 12 years in, she still loves living in Palo Alto and has become a fixture in the community and beyond. “Living under the bright city lights can be exciting,” she says, “but it wasn’t until I moved to the suburbs that I found a community who’s been warm, welcoming and supportive during life’s transitions, both expected and unexpected.” To new suburbanites and those considering making a move, she recommends “finding your tribe” by, simply, “putting yourself out there in your new surroundings.” And, as Suburban Jungle always recommends, explore potential communities first-hand, getting a sense for the vibe, the unique personalities and what makes a town tick. “Talk to as many people as possible in places where you’re looking to live to get a real feel for the town,” Stephanie adds. “And, of course, visit if you can!”

Have questions about where to go and how to do it ? Suburban Jungle has got the answers… Get in touch to get started!