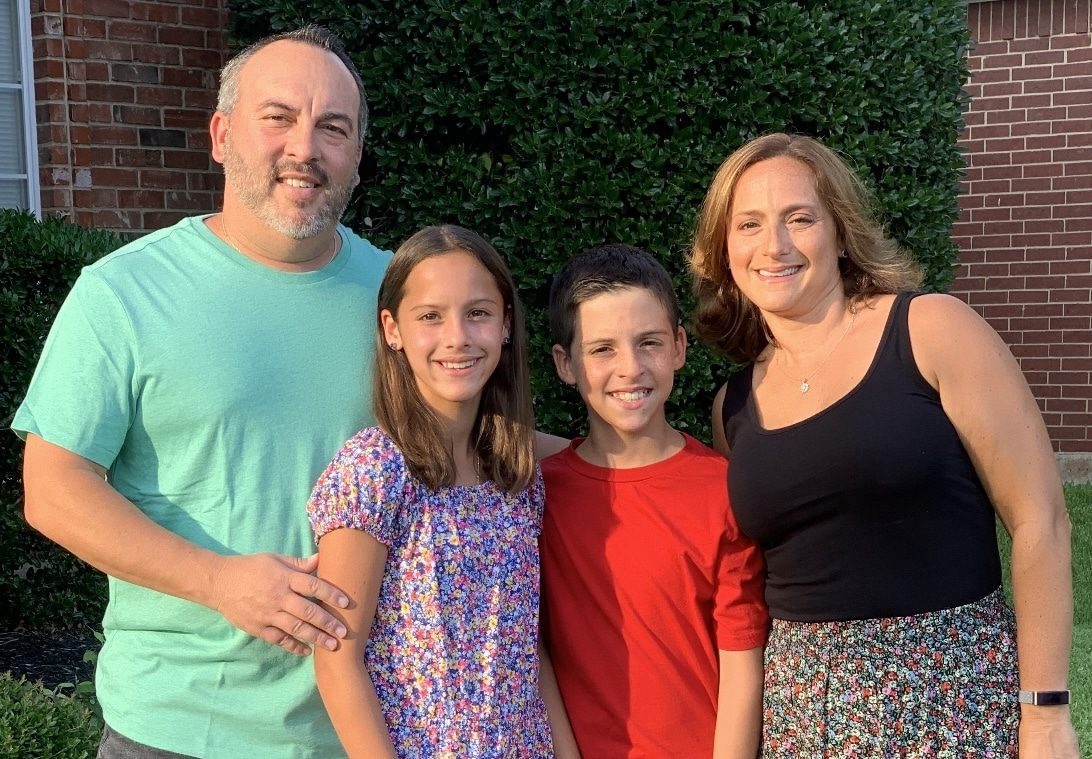 People are coming to the DFW and Austin suburbs from everywhere

As a born and raised New Yorker, Jana Stern didn’t grow up thinking she’d settle in Texas. But in 2007 Jana made the move to Dallas, her husband’s hometown — and she’s loved every minute of it.

Her husband already had a condo in the Dallas area, which made the cross-country move easier. But it wasn’t long before they were ready for more space and the suburban lifestyle.

“We had our parameters of where we wanted, what kind of schools, things like that,” Jana explains. “At the time we were focused on Collin County — towns like Plano and McKinney. But even that felt overwhelming! Plano has 42 elementary schools.”

Ultimately, the couple settled in Plano and welcomed twins. The district and the community have both been great fits for Jana and her crew — but she realizes her journey to the right hometown could have been much different.

“We absolutely love Plano and can’t imagine living anywhere else,” she says. “But I get the overwhelm! And I wish that Suburban Jungle existed when we were looking. The towns here — and in Austin — are so unique and it’s really impossible to explore every single one, in a meaningful way.”

Jana first joined Suburban Jungle in 2017, having spent years in hospitality, HR, and financial services. In 2021 she was named Head Strategist for Dallas-Fort Worth. In 2022, she took over the Austin office as well.

“It’s great to work in Dallas, Fort Worth, and Austin,” Jana says. “So many people — especially people coming from San Francisco or New York or Chicago — don’t know exactly where they want to be. Often, they’re looking in two different markets — we see a lot of people considering Texas and Florida, for example. Or maybe they know they want to be in Texas but are considering Dallas and Austin, and need help navigating.”

To help her clients in their journeys, Jana’s first step is to understand their “why” — what, specifically, brought or is bringing them to the area. Sometimes they are simply drawn to the Texas lifestyle. But she often has to remind movers that Texas is bigger than they might think.

From here, it’s easier to start pulling together a strategy and narrow in on an area or areas — and, with that insight, Jana digs into clients’ priorities, from nearby hiking trails to playgrounds to kids’ sports, STEM schools, walkability, and more.

“Clients are drawn to Texas for so many reasons — everything from golf courses and clubs to the lifestyle and warmer weather,” says Jana. “Some love the new builds and master-planned communities. We have beaches, we have world-class shopping, music, food…it’s all here.”

Regardless, though, one thing unites these cities, and why people are flocking here.

“They want to be able to have that sense of community — and it’s so easy to settle in. Everyone’s right there!” she says.

Is the Texas lifestyle calling your name? Our Strategists are ready to help you find the town that checks all of your boxes. Reach out today to get started.