The City vs. Suburbia: Side by Side​ 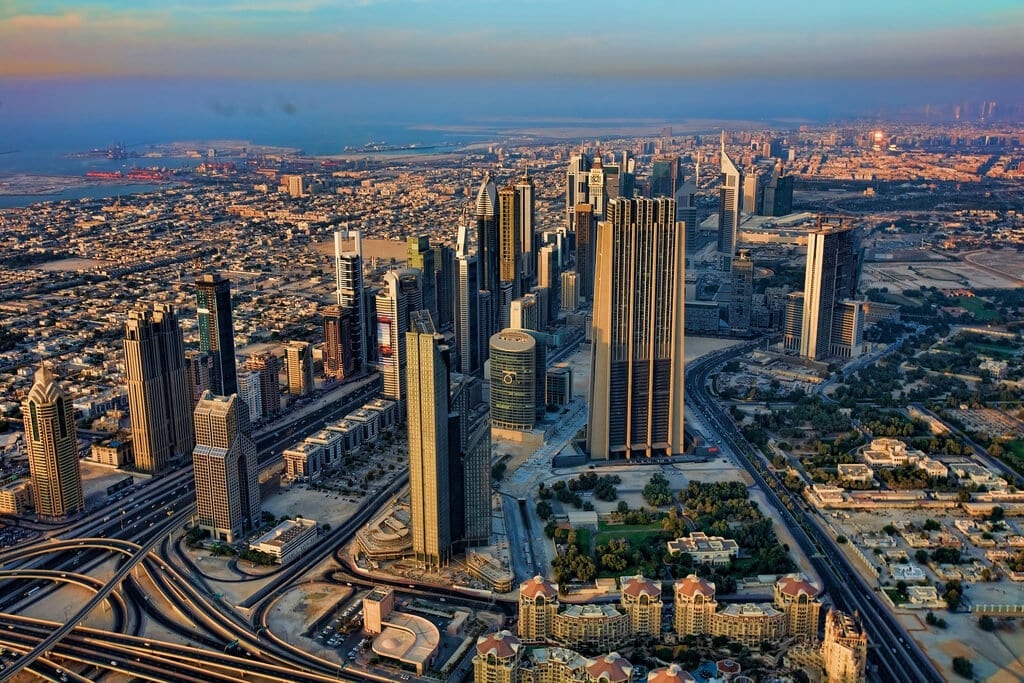 Planning to move to the suburbs? Be ready for the changes by taking a look at some of the differences between the city and the ‘burbs.

Sure, everyone knows life in the ‘burbs is different than life in the city—it’s exactly why countless families choose togo,and why others just have to stay. For every suburban perk, there’s an upside to the city—and for every “but what about themuseums?”there’s a “but thebackyards…”chiming in, in response. So what should you consider in the city vs. suburbs debate? LOTS.

Time to take off the training wheels? What do you envision? Your child wobbling down the sidewalk in front of your driveway or around the cul de sac, or on the (carpeted—thankfully!) hallway of your building? Master two-wheelers have trained—and thrived—in both environments. But different? Absolutely!

Your Backyard vs. the City’s Backyard

This one is, often, a tipping factor for families: do you love the hustle and bustle of a city park—they areamazing, after all—or are you looking forward to your kids running around theirownbackyard? It’s abigquestion—oftenthequestion that soon-to-be-suburban families hang onto during the process. Sure, your backyard won’t have a skating rink or an enormous pirate ship or be steps from cultural touchpoints, but it will beyours—and, often, that’s good enough!

While some suburban preschools have a full-on application and interview process, those schools are a bit more few and far between. Typically, mom or dad signs a three-year-old up for a local preschool that syncs with their educational philosophies, schedules or desired K-12 path and—voila!—they’ve got a seat for fall. Maybe there’s an application to fill out or a visit to be scheduled but, in general, it’s a relatively painless process.

In big cities, though, the process is just that—aprocess.For private preschools, it’s not uncommon to have a lengthy application process starting as early as Septemberpriorto a child’s start date, which may include interviews, home visits and, even, recommendations. In New York City, even thepublicpreschools have a matching process—their “UPK” (universal pre-K) program requires parents to rank participating private and public preschools in order of priority, with letters sent out in May offering them a spot in an area school…not necessarily a top choice or, even, one of the schools on the families list.

Either way, families are more in control in the suburban preschool process—but, at the same time, often have more schools to choose from in the city. Depending on your needs, one route is likely a clear winner.

So which wins in our side-by-side showdown?Both, really. While life in suburbia isamazing—take it from us!—there are countless perks to staying put in the city, even if it’s just for now. It all comes down to your family and what feels rightright now.

If you’re still kicking around the pros and cons,get in touch!Complete ourinteractive online questionnaireand a Suburban Jungle Strategist will get in touch to help you explore next steps.