The decisions AFTER the decision to move to suburbia…​ 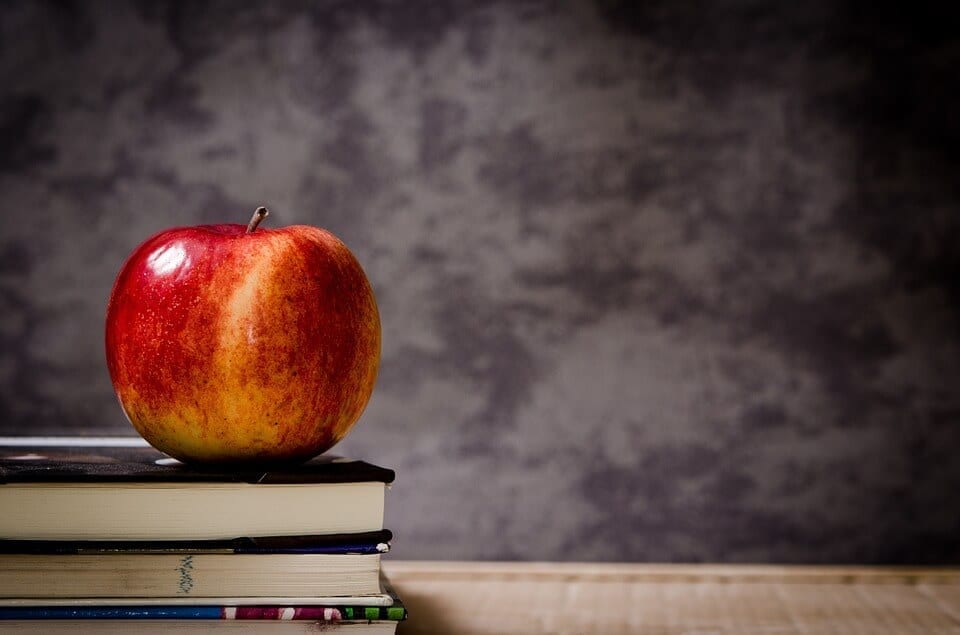 Alison Sherwin and her family had finally decided to make a move from the Upper East Side of Manhattan to suburbia. But now that they’d wrestled with the pros and cons of city living versus the ‘burbs, it was time for the biggest decision of all: WHERE to call “home.”

After accepting that it was time to move from the city, the next question becameto where? Was Long Island, New Jersey, Connecticut or Westchester the best place for my growing family? We weighed our options and decided that Westchester made the most sense for us—with an easy commute to the city and parts of Connecticut and New Jersey, we wouldn’t be restricting ourselves to one area when it came to future jobs.

But the decisions kept coming. Having committed to Westchester, which towns made sense for us? The two most important considerations seemed to be the length of my husband’s commute into the city and the quality of the public schools. There were other qualities in a town that I also might have wanted—plenty of “walk to train” houses, a cute main street, and neighborhoods with roads conducive to long walks with the stroller. Since none of those were as important as the commute and the public schools, we didn’t focus on them.

After my husband studied the Metro-North commuter train schedules, Route 287 became our line in the sand—and in the end we ended up about two minutes south of it.Great Schoolshelped me figure out which school districts had good rankings, but I still had questions—would my children be most successful in a large high school with more than 500 students per grade or a small one with only 150 students?Was the AP program I went through best, or should we also look at districts with an IB program? Was there a cutthroat arms race for academic success, or were the parents more relaxed and the children more well-balanced? Although worrying about those questions was a lot of fun at 2am, I had to admit that we couldn’t predict what schools would be the best fit for children still in diapers—we’d have to take a leap of faith that they’d find their place in a high-quality district.

With ease of commute and the public schools being the most important criteria, we ended up with the following options: (1) the river towns—Ardsley, Hastings-on-Hudson, Dobbs Ferry, and Irvington, (2) Scarsdale/Edgemont and (3) Larchmont/Mamaroneck. These areas are very different in a lot of ways, but had my two most important attributes.

With those towns in mind, our decision was going to depend on the house—whichever town we found a house in was going to be the “right” town. It was time to begin house-hunting. In the end, we wound up in Irvington—a slightly longer commute than some of the other options but a great school system, a not-bad drive to the train with a not-terrible waiting list for parking, a cute main street and a VERY hilly neighborhood. But pushing a stroller up the hill from the nearby playground is great exercise!

For your personalized suburbs session with Suburban Jungle,click here!