Their Town-First Approach Made All The Difference 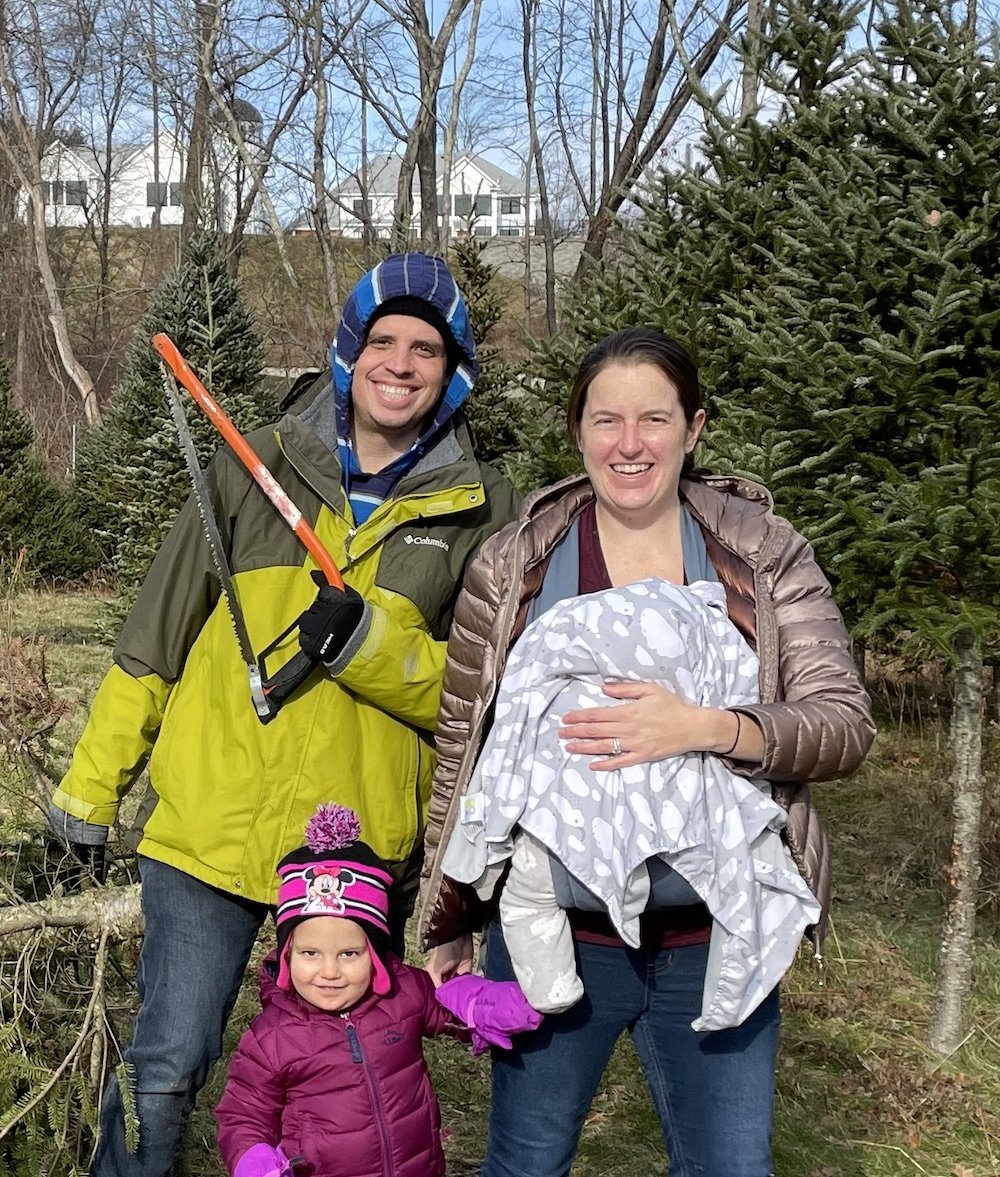 The second time around, the family focused on the community — and found their dream home in the process.

Kate and her husband made their initial jump to suburbia in 2019. They had been living in Manhattan for years but, since they were ready to start their family, they knew it was time for more space. However, they quickly realized that the Connecticut town they picked wasn’t the right fit for them.

“We both knew that it wasn’t where we wanted to be long term. We wanted to move back to Massachusetts,” Kate says.

Kate grew up in Northfield and her parents still live in Western Massachusetts. They wanted to be closer to family but also wanted a town that was more them.

“I really think we initially got it wrong in Connecticut — and I think that’s because we weren’t talking to locals before the move,” she says. “We made a few dear friends, but the town just wasn’t the right fit for us.”

This time around, the couple knew how important it was to focus on the town first, and planned to spend time truly getting to know a community before diving in. But even though Kate grew up in Massachusetts and went to school in Boston, the couple wasn’t very familiar with the Boston suburbs and didn’t know exactly where to start.

The family sold their house in Connecticut and moved into a Westborough, Massachusetts rental in the fall of 2020. They started searching but things really ramped up in August. While the couple had made a list of priorities initially, these started to change a bit as the new normal settled in.

“The things that were most important to us were having great schools,” Kate says. “We wanted to be able to have space, to have a yard, not be too close to our neighbors but close enough. And then we wanted to be commutable to Boston.”

While Kate can work from anywhere now, her husband is a teacher so access to major highways and an easy commute to the city was essential for them. They also wanted to make sure their town had plenty of outdoor activities without feeling remote, a great library for the kids, and a vibrant downtown. With these priorities in mind, they connected with Suburban Jungle and their Strategist Barbara Hirsch.

“We were focused on Natick, Hopkinton, Framingham and then started to open up to Northborough, Westborough, and Shrewsbury,” Kate says. But after touring Shrewsbury, something clicked.

“Shrewsbury felt like a great fit for the family,” Barbara says. “They have annual events and there’s a strong pride in the community. It’s an amazing balance between being big, but also close-knit.”

“I had driven through the downtown so many times before, but I hadn’t really paid attention until we started considering living in Shrewsbury,” she says. “When I was going down some of the side streets and looking at the library and the town common, I was like, ‘this is a really really cute town that feels right for us.’”

Once they landed on Shrewsbury the family hit the ground running. Working with a Suburban Jungle partner real estate agent, they were always on top of the latest properties to hit the market.

“Our agent was absolutely amazing,” Kate says. “We would connect on a Tuesday and she’d give us all the houses that we should see that weekend. “When we found our house, we actually went to the open house on Saturday, made an offer on Sunday, and got accepted on Monday. Even though the market was wild, she was with us every step of the way — and we have found our dream home!”

Finding a Community that Feels Right

The family moved in June 2021 and welcomed their second baby just a few months later.

“It’s been great,” Kate says. “It was good having the summer into the fall to explore the town a little bit more. It’s so different right now, moving into a new community in a COVID world, but we’ve been intentional, we’d go to the library and connect on the mom Facebook groups.”

That, Kate adds, was key to finding — and settling into — the right community.

“I would tell anyone making a move to check out the local Facebook groups,” Kate says. “I am still a part of them in pretty much every town that we looked at, just so I could get a sense of, ‘how do people talk to one another?’ ‘How does it seem like moms support each other in town?’ That gave me a lot of really good insight.”

And despite moving during the pandemic, Kate and her family have been able to start digging into the community. Their daughter just started preschool and Kate has been meeting up with neighborhood moms for walks.

“There are so many great things for kids and families right in town,” she says. “We go to these botanical gardens which are close by, we go to all these hiking places, there’s the Discovery Museum. There’s just so much to do.”

Thinking back, Kate says that focusing on the town first for this move made all the difference.

“​​Life, in general, has forced us to focus on our most important priorities,” Kate says. “Really thinking about what you want the town to feel like is the most important.”

Take a town-first approach and find the community that’s right for you. Schedule your free Suburbs Strategy session now.