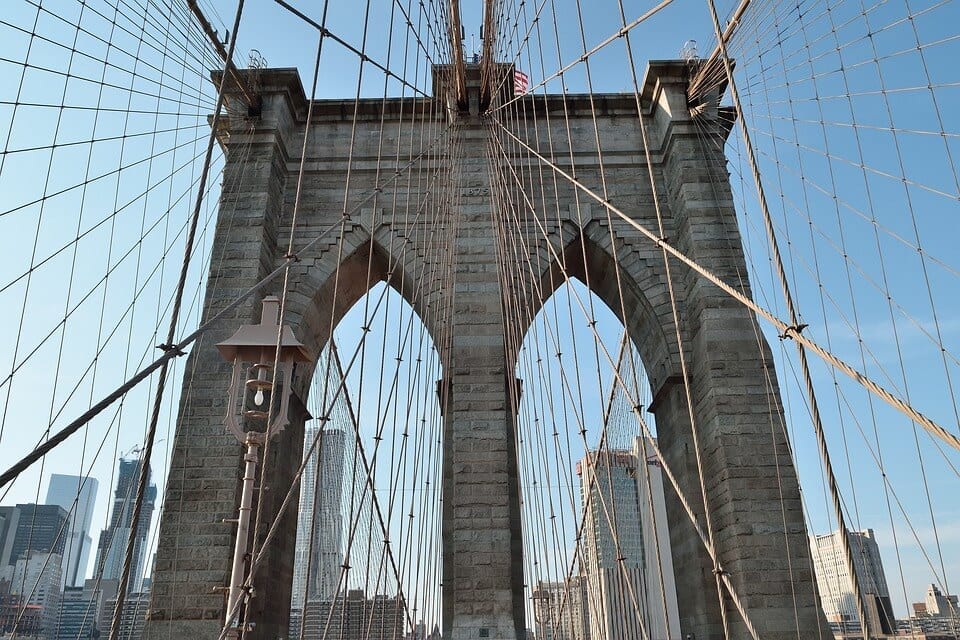 For decades Brooklyn has been the go-to for Manhattan families craving more space and better prices. But that age-old trend seems to have past its prime. Long on an upward spike for both rents and purchase prices, in the final quarter of 2013 Brooklyn homes hit an 11-year record high with inventory continuing to fall far behind the massive demand. The median home sale price in Brooklyn jumped 11.2% year-over-year, to more than $570,000. What’s more, the absorption rate—the time it takes to sell off all available homes—dipped from nearly 10% in late 2012 to just under 6% by the end of 2013.Even if the sub-$600,000 range isn’t a total shock, keep in mind that’s themedianprice across the entire borough. Burgeoning hotspots like Williamsburg and Greenpoint far exceeded these numbers, growing to a median sale price of $849,000—an increase of nearly 25% since the same time last year—for condos. Clinton Hill at $689,000 wasn’t far behind but, perhaps, what’s more staggering is the 38% jump in price that reflects.As a result, many prospective Brooklynites looked outside of the traditional post-Manhattan go-tos, exploring neighborhoods such as Fort Greene and Prospect Heights, who experienced similar lifts and median sale prices as that of Clinton Hill. Likewise, newcomers such as Bedford-Stuyvesant, Crown Heights and Bushwick jumped, too, hitting a median sale price of $450,000, a 19% jump year-over-year.Where to next? These massive increases have led many to look in the suburbs, where home prices mirror that of Brooklyn rates—with, of course, the promise of more space and a host of other desirable amenities. In Westchester, the median home sale price for October 2013 – January 2014 ranged from $2.47 million in Waccabuc—a hamlet in the town of Lewisboro—to under $200,000 in Yorktown. Similarly in Nassau County, median sale prices for this period hit an unsurprising high of $2.61 million in posh Old Westbury, down to just under $300,000 in spots like Freeport, Elmont and Uniondale.