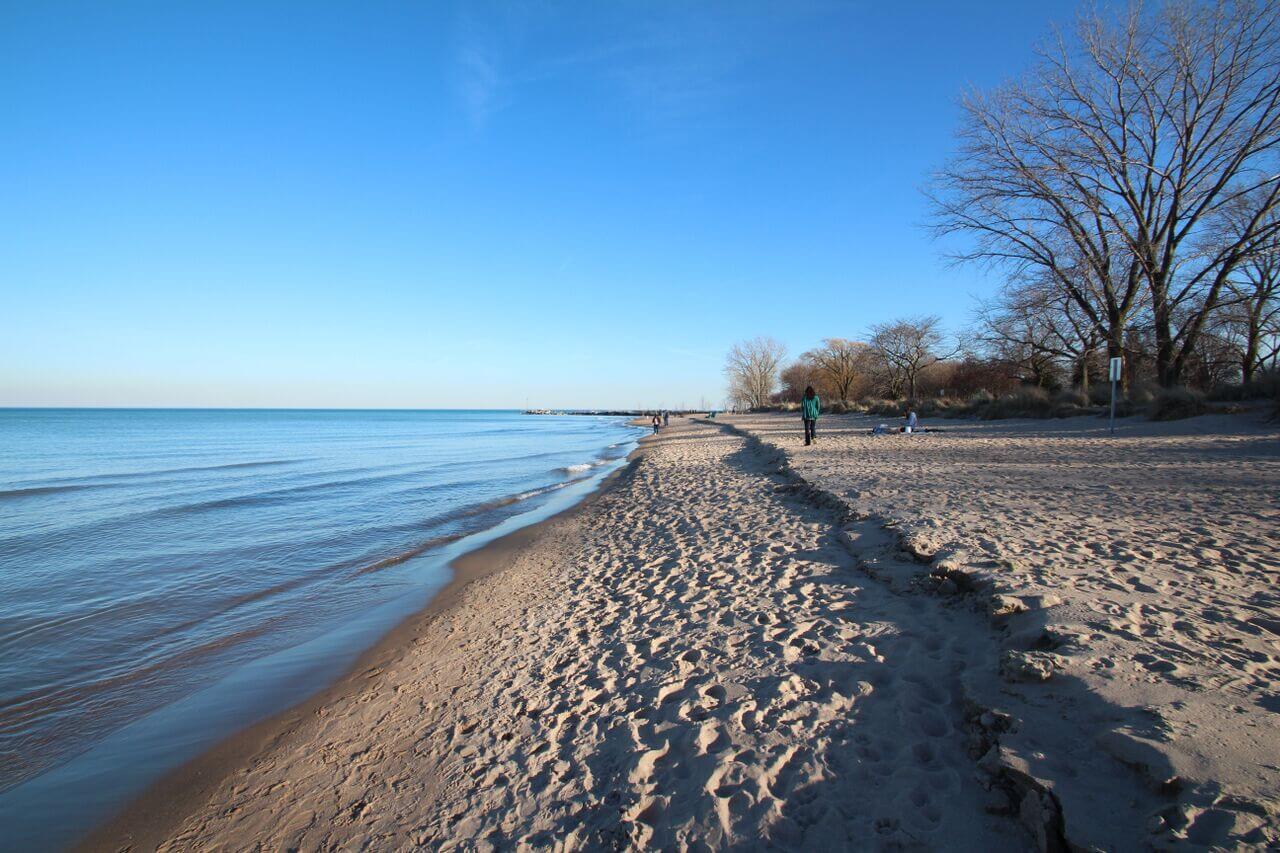 The best (sub)urban living the in the North Shore is in Wilmette Our Chicago Strategist Allison Frazier loves life in Wilmette—here’s why..

Let’s start with the SCHOOLS…
Wilmette is divided by the four elementary schools: Ramona, Harper, McKenzie and Central. Each school has its own flavor, but the kids all pool together at Highcrest Middle School for 5th and 6th grade then, again, at Wilmette Junior High School for 7th and 8th before heading off to join the rest of the North Shore at New Trier High School. It’s a great transition. I’ve heard many people say Wilmette kids adapt more easily because they come together before 9th grade—in other North Shore towns kids stay in smaller pools until high school.

The public schools here are highly sought after by families—hands down, the community tends to send their kids to public schools. The handful that opt for private tend towards Catholic Loyola Academy or the all-girls Catholica Regina Dominca. But, again, most go public—Wilmette has a sought-after public school system, so many families come here for that, first and foremost.

Then there’s the (easy!) COMMUTE
Wilmette has a train station that’s easily walkable from the McKenzie and Central school districts. Commuters in the Harper school district often walk or bike to the Kenilworth station—in the Ramona district people tend to drive or bike. It’s about a 35-minute commute downtown to Ogilvie.

What’s happening DOWNTOWN
Our downtown area has a surprising number of restaurants and a vibrant nightlife scene. We love Napolita and Gusto for Italian fare, Nick’s for everyday American—and great cocktails!—Valley Lodge for burgers and classic pub grub and Depot Nuevo for amazing margaritas and Mexican food. Some other notables to check out? Homers’ homemade ice cream, the breakfast at Walker Brothers, brunch at Firefly, Rockhouse for coffee at Thai takeout from Dowize.

Here you’ll also find a number of boutiques, cafes and bakeries that keep downtown Wilmette buzzing. From downtown, head to Green Bay Road for the essentials including Walgreens, a hardware store, library, post office, bike shop. Just a bit up the road in Kenilworth there’s something for every fitness level—think SALT (barre pilates studio), Core Power and the Green Bay Trail with great run/walk/bike paths that lead all the way up the North Shore.

Then there are the BEACHES…
Think you need to be on a coast to hit the surf and sand? Think again! Gilson Beach and Centennial Park make the waiting through the winter months worth it, with beautiful sand and five incredible pools. Hit the beach or any of our parks and playgrounds and you’ll always see people out walking their dogs, playing tennis, riding their bikes and enjoying the beautiful neighborhoods. And, of course, there are the weekends—weekends filled with sports and other activities facilitated through the robust Park District which hosts one of the largest gymnastics facilities in the state.

Preschools to check out…
With great public schools, it’s no surprise Wilmette preschools are A+, too! As you’re exploring, check out…

Got questions? Suburban Jungle has got answers! Get in touch or schedule an initial strategy call with me to learn more about Wilmette—and all of the other incredible Chicago suburbs!