A Whirlwind Journey to Rowayton 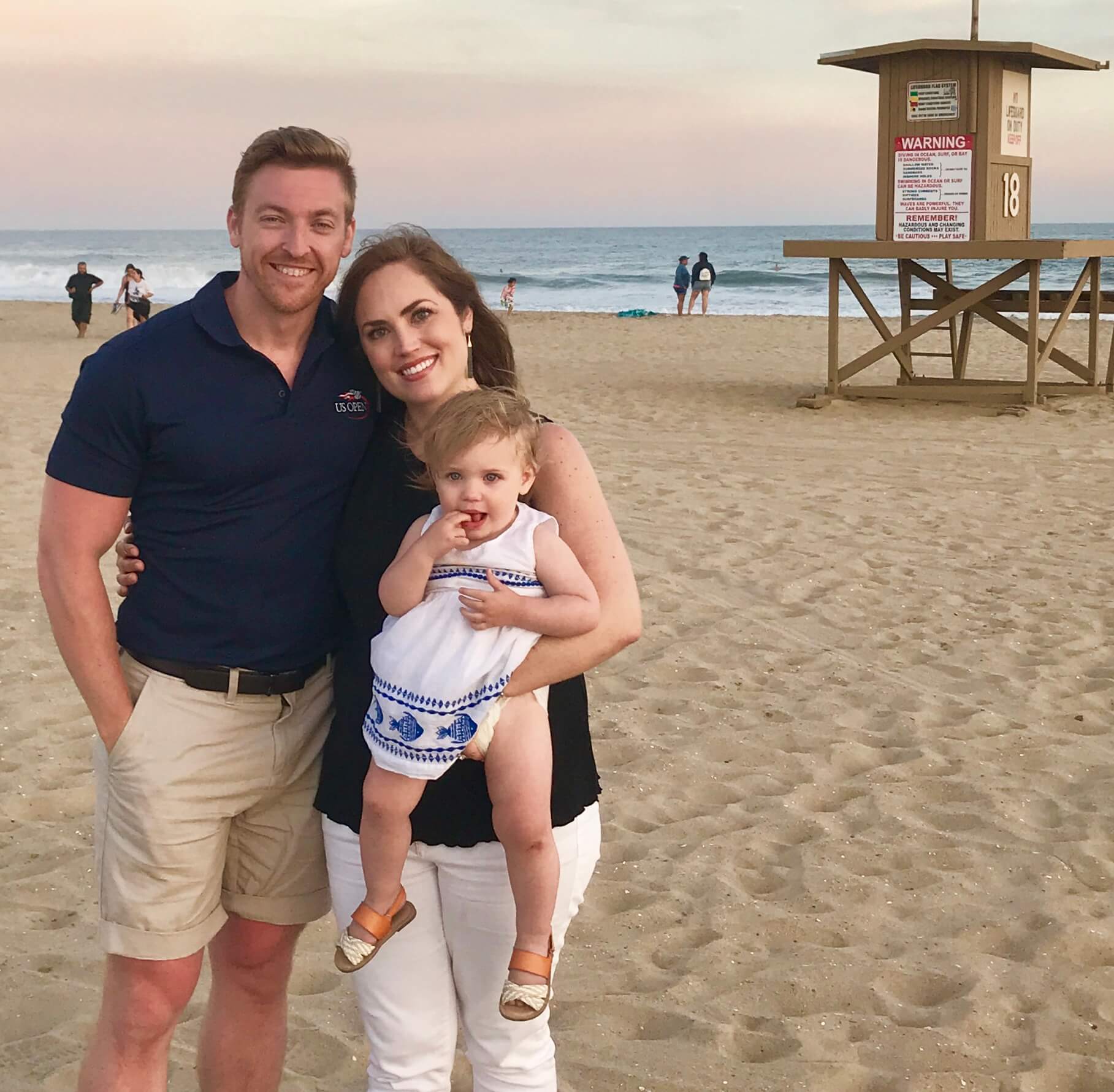 This fast-paced couple went from call to close in less than six weeks.

“It was kind of a whirlwind,” says Zeke Ridout of his recent move to Rowayton, Connecticut. “From my first call with Suburban Jungle—literally, standing in the middle of a park one day—to close, it was 5½ weeks. I told them we wanted to move quickly…and we did!”

Originally from Arkansas, Zeke and his wife Bitsy moved to Manhattan nine years ago, following the same break-neck pace. “We were between Seattle and New York,” he says, “and we actually flipped a coin. New York won. We’d never even been. But there we were, on a corner in Manhattan in the winter. We found a broker and an apartment that day and never really looked back.”

That was until the couple welcomed their first child and knew, sooner or later, they’d need more space—somewhere.

Getting ready for the suburbs…in the South

“Two years ago, we started talking about moving—but back to the South,” Zeke explains. “We got our credit in line, we prepared ourselves, we were ready. But then our plans sort of unraveled—the house fell through, no jobs really seemed right.” They took a beat and, in February 2019, had their second child—and that was it.

“We had a toddler and a baby, crammed into a 400-square foot apartment. We felt guilty, we wanted out, but we had no clue what to do next,” Zeke says. They’d spent very little time in the suburbs and had no idea where or how to start searching—then a Google search turned up Suburban Jungle.

While Zeke and Bitsy admit they were skeptical at first—it almost seemed too good to be true—he sent a strategy request through. “It was free,” Zeke said. “It couldn’t hurt, I figured.” Soon after, Strategist Allison Levine reached out, while Zeke was at the park with his daughters. The two spoke for over an hour, and he relayed his desire to move ASAP—and his focused, fast-paced approach to everything.

“Allison said some people work with Suburban Jungle for years—that wouldn’t be us, I told her. I wanted to use her insights and resources and be really productive so we can get to the suburbs right away.”

With that in mind—and with the family’s goal of competitive schools and larger property sizes—Allison set to work and came up with an initial list of a dozen NYC suburbs. One night, Zeke and Bitsy narrowed the list to three towns in Westchester, Connecticut and New Jersey. Then, they got out and started exploring.

“I was going to Germany on Saturday,” Zeke says, “so we booked a town tour on Friday—in Rowayton.” It was a great day, he said, that included stops at the beach, a quick run on a backyard zip line and a drink to cap off the tours—plus, knowing how fast the family was moving, Suburban Jungle even squeezed in quick tours of three houses.

The following week, they visited Westchester and New Jersey but found themselves comparing everything to Rowayton.

“My mother-in-law came to visit and we took her to Connecticut,” Zeke explains. “We saw seven houses in Darien and Rowayton, including one of the houses we’d seen during that first tour. After that, we went to the beach and talked through it all. We kept coming back to Rowayton—and to the house we’d now seen twice.”

Moving forward FAST
Zeke and Bitsy made an offer and it all moved forward very quickly and very smoothly—and they credit Suburban Jungle for making the process simple and efficient. Allison and the Suburban Jungle team connected the family with the professionals they’d ultimately use to ensure a quick close—and, together, the team enabled them to close 23 days after they made the offer. They closed July 30th and moved in August 1st.

“We felt like it was meant to be,” Zeke says. “We love it here. There are concerts on the beach on Sundays, we joined a parents association, our kids have tons of playdates—it’s great. But we really thought it would be a much harder process. We succeeded, though, because of our amazing team starting with that first Suburban Jungle call.”