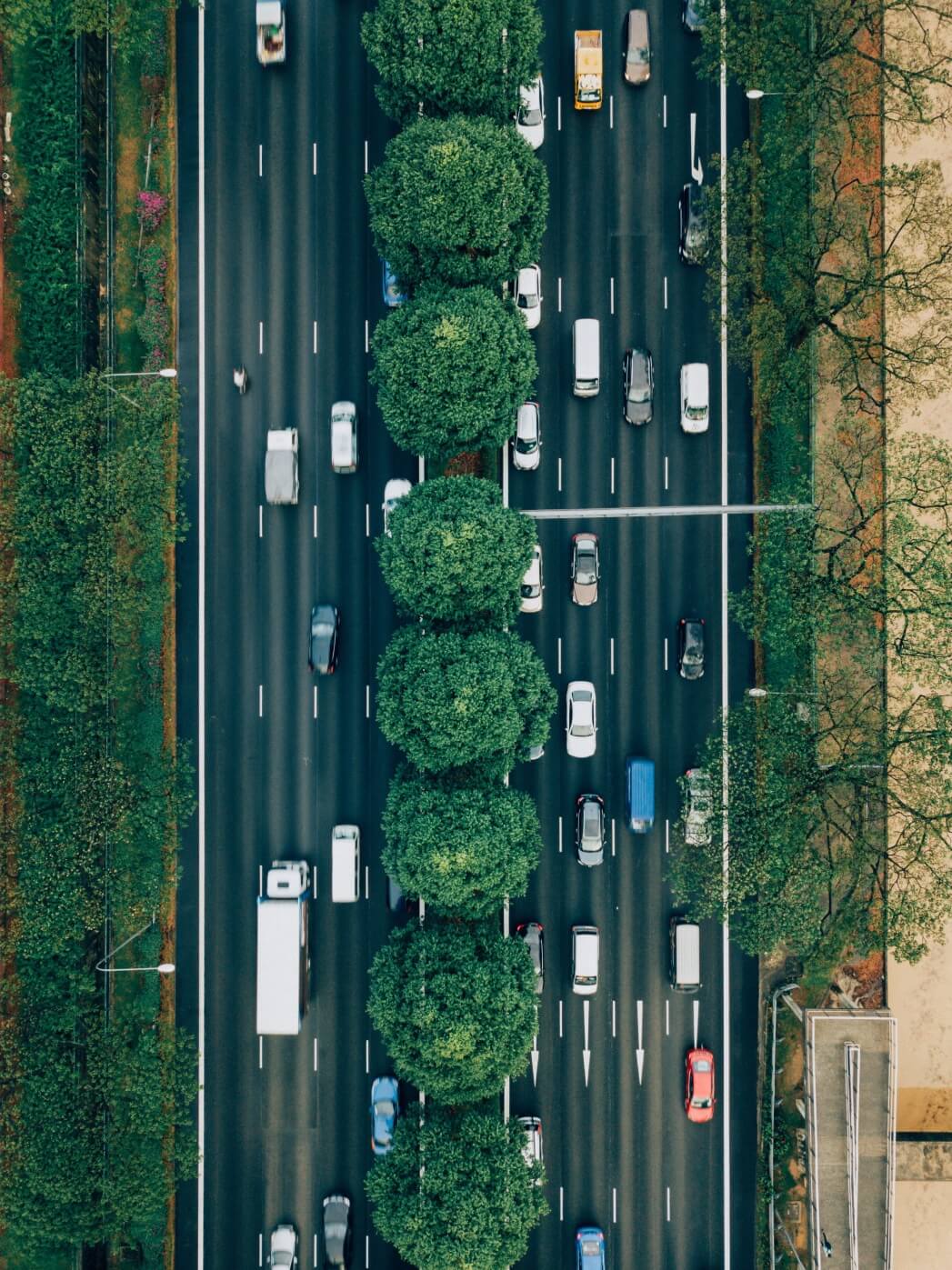 The commute to and from the Dallas suburbs can be tricky, especially if you’re living in THESE popular suburbs.

Considering heading to the Dallas suburbs—then COMMUTING once you get there? Chances are you already know about Dallas-Fort Worth (DFW) traffic. According to a recent Texas A&M Transportation Institute study, area drivers wastes about 45 hours in DFW traffic—about 30%morethan the average U.S. driver.

But, of course, that’s no reason to stick it out in the city. We commute and so do countless working moms and dads—and, yes, we’ve learned to find the joy in it all (books on tape and chat sessions with our commuting friends? Yes, please!).

That said, some DFW commutesaremore manageable than others—and some are flat out tricky. So, before you scour the map for minutes spent in-transit, it’s important to consider the time and the quality of the commute. And, if you’re commuting from one of these six suburbs, you’re going to want to test drive the back-and-forth at least a few times—because these commutes are not for the faint of heart…

Dallas Newsconsistently ranks Little Elm as theworstcommute in the entire STATE—and with good cause. For 38% of Little Elm commuters, their one-way commute clocks in at 45 minutes. About two in three spend 30 to 45 minutes just gettingtowork—in other words, an hour to an hour and a halfper day.This whopping commute puts Little Elm at #171—AKA last place—among Texas cities in terms of the commute, and 2,988th of 3,012 U.S. cities—yikes.

Interestingly, there’s a good reason for these lengthy commutes—massive congestion on the heels of massive growth. Between 2000 and 2010, Little Elm’s population exploded 610%, to nearly 26,000 residents. Most, writesDallas News,“moved north but still work to the south.” Little Elm is appealing and drawing loads of new residents—but the commute is certainly something to consider if you’re thinking about making the leap. The good news? Lots of projects are happening right now in Little Elm, which may alleviate some of the commuting woes in the not-too-distant future.

Since it sits on the east side of Lake Ray Hubbard, the commute to the city is LONG to begin with—residents have to take a fairly lengthy route over the I-30 bridge or haul across Highway 66 which, as your potential neighbors will tell you, is VERY likely to be backed up, especially during rush hour.

For these distinctions—plus the $1,200-plus average car insurance premium and hour spent in traffic daily—NerdWalletranks Rockwall #17 for worst Dallas to Fort Worth commutes. Layer in major growth like Little Elm, and chances are this 23-mile commute isn’t getting any better any time soon.

With an average one-way commute topping30 minutes, Prosper tops several “worst of” roundups. Because it sits fairly far up on the Dallas North Tollway, traffic has been particularly bad in recent months—the tollway is under construction at the moment, and the north/south alternatives are fairly limited.

Because getting into and out of the city is limited, a fender bender can easily throw off an entire AM commute, with traffic backing up for miles and no way out or around it. Several locals mentioned that, on a bad commuting night, the drive from downtown Dallas can take up to an hour or even more—most say the evening commute is about 15 to 20 minutes longer than the morning rush. Another challenge? A gallon of gas in Prosper tends to be about 30% to 36% higher than the national average. That plus the extended commute can definitely add up.

Commuting from Keller is a one-two-three punch: not-so-great highway access, the Dallas-Fort Worth Airport just eastandseveral major intersections en route to downtown Dallas, Galleria and Legacy—it’s a tough combination for commuters, for sure. Two of those highways—N Loop 820 and N IH35W—are often considered the worst in the Metroplexandare closest to Keller, making for a less than ideal trip into and out of the city. These routes are commonly backed up and can add tons of time each way.

The upsides? NerdWallet ranks this suburb#32on the “bad commutes” list, citing a few perks: cheaper-than-average gasandbelow-average insurance premiums which, for many residents, help balance out the hour-plus time spent in the car during the work week.

Sure, Colleyville is less than 14 miles from downtown Dallas—but that doesn’t make the commute a quick one. Located between Southlake and Bedford, Highway 26 seems to be the simplest route straight through the city, at least on paper. But, in reality? The commute takes about 40 minutes each way, according to some local sources, which can definitely be a challenge for Colleyville parents. Close to Keller, Colleyville residents have to deal with the same issues—the nearby airport, several major highway intersections and less than optimal access to these major connectors. The good news? Getting to the airport is quick!

The only drawback to this incredible suburb? The commute. Being far north means that, unless yours is West Plano/Legacy commute, plan to commit some serious time in the car—about29 minuteseach way, onaverage.However, as many residents say, that average can certainly take a turn for thelengthon particularly congested days—and aboutone in fourtravels 45 minutesplusto or from the office.

Because three major highways intersect between McKinney and downtown Dallas, there’s a good chance at least one is going to be backed up—andthatcan trickle all the way down to the local level, leaving serious bottlenecks on local roads that lead to the highways. Pair that with neighborhoods that, often, are 15 minutes from the highway on a good day, and it’s easy to see how this commute can add up.

Our advice? It’s simple: weigheverything.Rockwall is popular for young families and is packed with beautiful parks, a bustling farmer’s market and good schools which, for many, balances out the commute. Same goes for Little Elm—the commute is rough becauseso many more peoplewant to live there. McKinney is also amazing, with one of the best downtowns ofanysuburb, diverse neighborhood options and A+ schools parents are clamoring for—and, like the other towns, are willing to commute for.

But, again, if any of these are on your must-see list, make sure you really unpack the commute against your childcare, your lifestyle and your family’s needs. Once you have, test drive it a few times. There’s nothing like sitting in your car at 5PM toreallyunderstand what a commute feels like.