YES, You Need a Car in the Suburbs. Here’s Why. 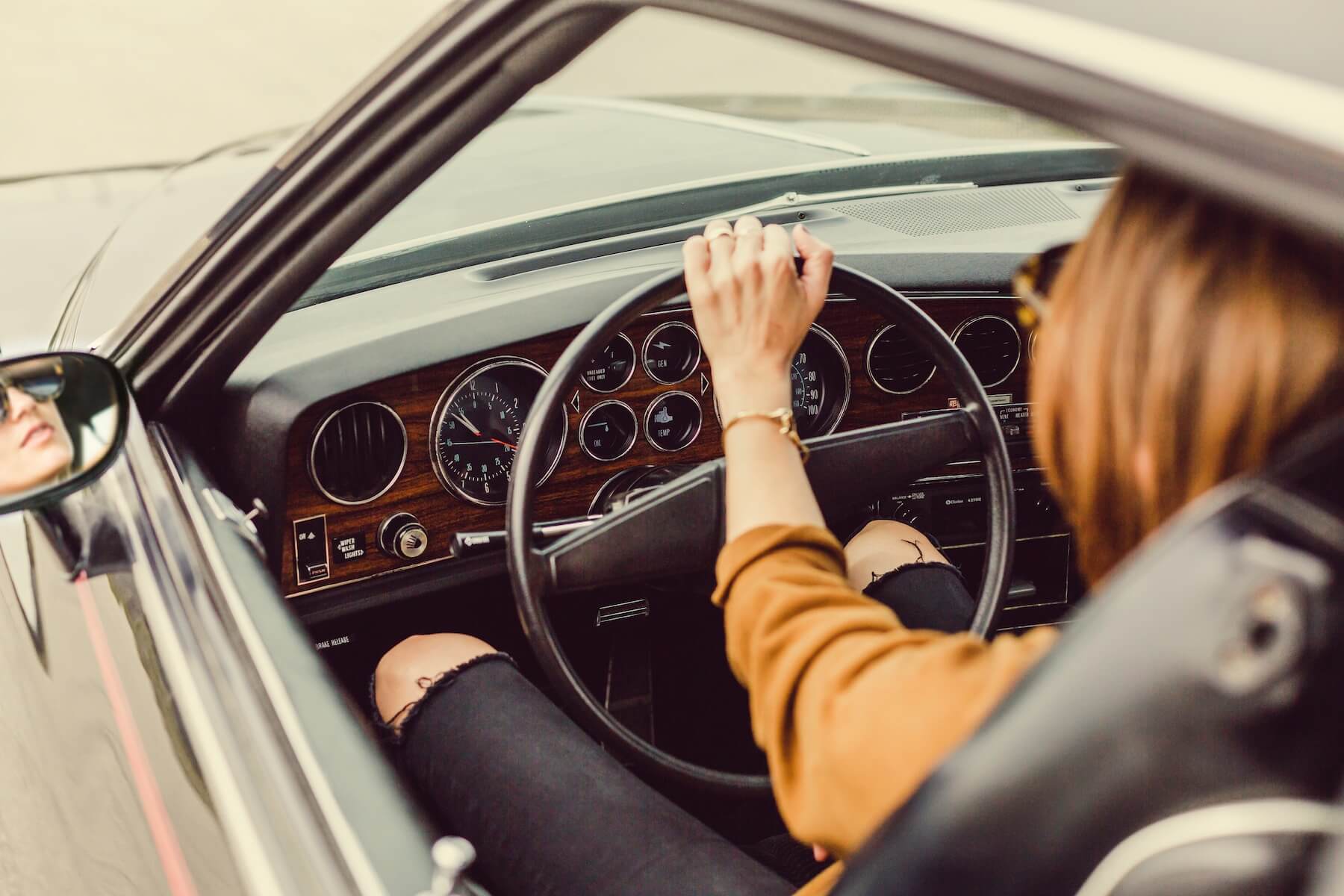 You may be able to swing one car but, when you move to the suburbs, you’re going to want to get behind the wheel.

It’s something we’re hearing more and more, especially from Manhattan families: do I need a car in the suburbs? Whether both parents grew up in the city—or in a city, even—and don’t drive or the family, simply, can’t imagine life without walking everywhere, it’s a question that’s popped to the top of clients’ lists lately.

“A lot of families don’t drive,” says Erika Ades, Suburban Jungle NYC Strategist. “A lot of times both parents grew up in the city and they just don’t drive—so they want a very walkable town.”

The short answer, she adds? In suburbia, you’re likely going to want to get behind the wheel at some point.

“When your kids are little you can get away with not driving in certain towns,” Erika says. “But then again, there are a lot of factors at play, even then. If you don’t get into the daycare you wanted that’s right on Main Street, you’re going to have to drive to another daycare. If you only eat organic foods and Peapod doesn’t have enough organic food options that can be delivered, you may have to hop in your car and drive to Whole Foods in the next town.”

While, she acknowledges, options like Uber and Lyft have descended on the suburbs and made getting to and from area destinations easier, it’s not a perfect science—and it can start to add up. Ideally, she explains, look for a walkable community but be prepared to drive—and to have at least one car in your driveway post-move.

“There are VERY walkable suburbs, especially if you choose a home that’s near things like the schools and the train station,” Erika explains. “But the reality is you’re probably going to need a car in the suburbs. Your kids are going to have playdates and soccer games—you’re going to want to drive, and NEED to drive.”

Even in these walkable towns, though, many families wind up leaning into the car scene—and they wind up loving the convenience. “The reality is, most people don’t walk,” says Pamela Goldman, Suburban Jungle Head Strategist in San Francisco. While San Francisco residents do tend to drive—and to have cars—many still crave that walkability. Even so, she notes, the level of walking post-move isn’t always what families expect.

“You might walk to get coffee and go to a playground when your kids are young. But what about during a rainy winter?” Pamela explains. “And when your kids get older, they’ll have birthday parties and activities that might not be within walking distance.” She also notes that, while San Francisco is known for having less-than-ideal parking, it’s much easier to snag a spot in the suburbs.

Heather Jagher, Suburban Jungle Head Strategist in Chicago, sees the same thing in her market. More than ever her clients want walkable suburbs. While there are plenty in the Chicago suburbs, she explains, many families are surprised with how much more driving they wind up doing—by choice.

“It always happens—you’re in walking distance to the train station, but you wind up walking because, let’s face it, mornings are hectic!” she says. “Or even if that’s not the case, there’s always an errand to run on the way home, or a game to get to, so you drive. Then it just becomes a habit.”

That said, walkability is still a great feature in a suburb, even if it’s just for the occasional stroll to the park, downtown or a favorite ice cream spot. “If you want walkability, don’t just look at distance,” says Maya Konig, Suburban Jungle NYC Strategist. “Look for sidewalks. You’d be surprised how many towns don’t have sidewalks! That’s going to make walking tricky, especially with kids.”