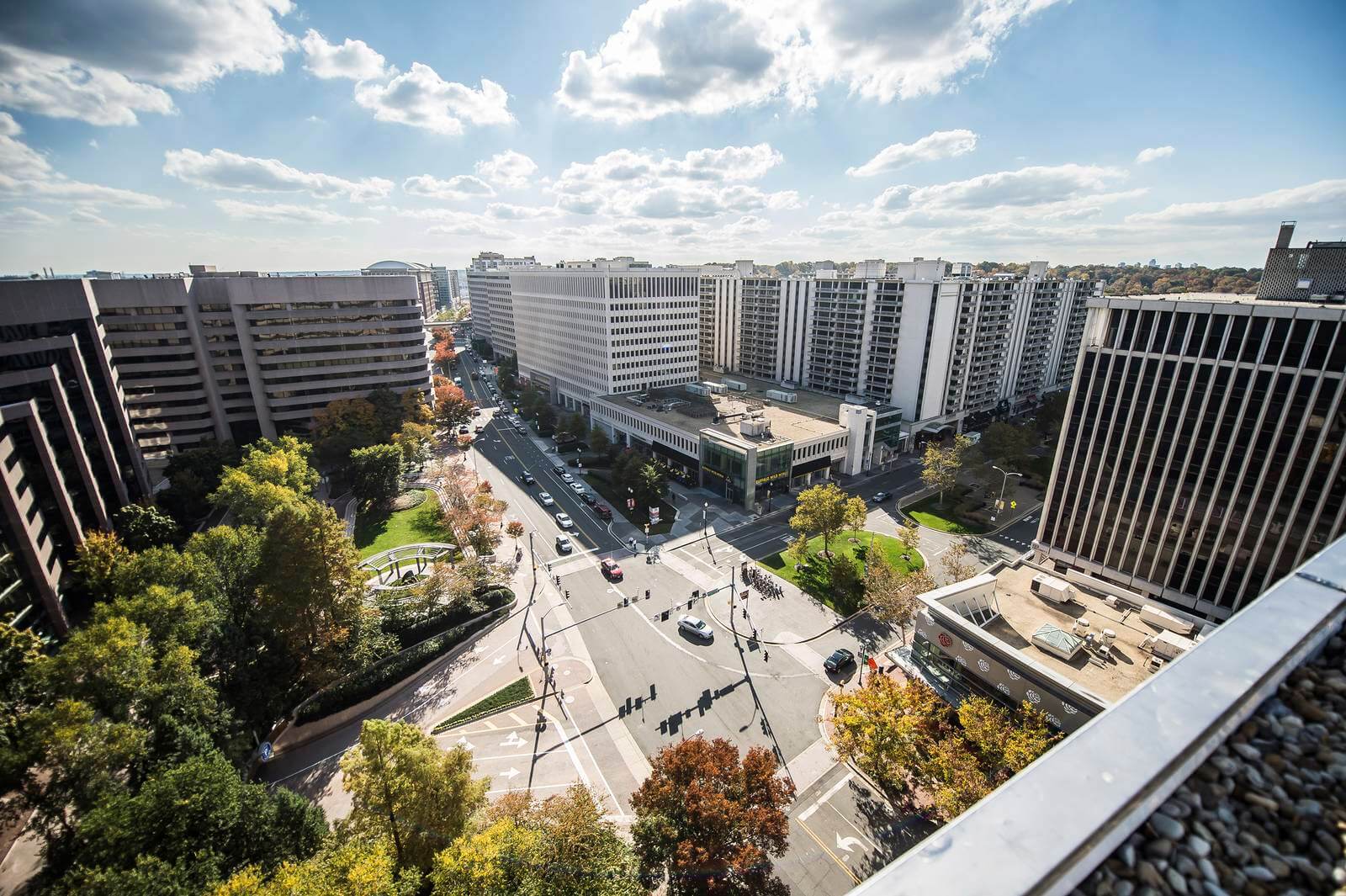 Let’s Start with the Basics: Why Did Amazon Choose Virginia?

Close ties to government are key.

Anyone who has spent time in the public sector knows that there are dozens of blue-chip companies with outposts in Washington. Top companies like Airbnb, Google, Microsoft and even Uber all spend valuable resources maintaining a presence on Capitol Hill to influence legislation related to their business. When a company is large and practically runs the world (hello—Amazon!) it is common practice to lobby politicians for favorable initiatives or bid for lucrative government contracts.

While the DC area is already home to a number of company headquarters includingLockheed Martin, Marriott International and Capital One Financial, in recent years Crystal City has had trouble keeping office space occupied. The real estate sits in a prime location just a 5-minute drive from Reagan National Airport, the Pentagon and multiple Metro stops. However with so many commercial offices in the area out-of-date and empty, the town has had trouble attracting and retaining renters. Since Amazon HQ2 needs an estimated 8 million square feet of space, Crystal City is a perfect location for their long-term growth

There are stellar suburbs.

Due to the high demand of government jobs in Washington, the suburbs of DC are extraordinarily diverse and well educated. In the DC metropolitan area, 51% of residents have a bachelor’s degree or higher as compared to the national average of 32%. Since Amazon has cited workforce concerns being a top reason for the relocation, it is no wonder that the company would be drawn to a city with an available exceptional workforce. With so many high-income earners, it’s no wonder that DC suburbs have topped lists of the wealthiest cities in the country year over year.

But what if you ARE relocating to work for Amazon? We have you covered. Here are 5 DC suburbs that should be on your radar:

Not to be too on-the-nose, but Great Falls really is…great. This is a suburb with romantic winding roads through the woods and large, stately homes for miles. Perhaps the most stunning feature of this suburb is Great Falls Park. When the weather gets nice, be sure to walk your dog over to play amongst the couples, sunbathers, musicians, picnicers, and other pups that hang out here on warm days.

Craving a beer? Hit Old Brogue Irish Pub – or as the locals call it, The Old Brogue. This is a popular hangout and great way to meet your new neighbors. Another activity staple of this town is horseback riding. Seriously! Be prepared to ride with an English style saddle (you’ll never see anyone riding Western).

Going suburbs but still craving some aspects of urban life? Georgetown is a gorgeous and historic D.C. suburb that retains a bit of city feel. It’s known for its picturesque row houses, and the main drag is home to incredible shops.

Pro-tip: it gets insanely crowded on the weekends, but it crowds can be easily avoided if you slip down one of the quieter side streets. Or you can duck into one of Georgetown’s amazing restaurants. In this town, brunch is a religion. Prepare yourself for a serious Dean and Deluca sweets-addiction if you live here.

If you’re not a McLean resident, prepare to want to be once you see the type of real estate they’ve got going on here! The homes are unbelievable. However, this town is not just beautiful homes. McLean has brawn AND brains! It is home to some of the best public schools in the entire country, perhaps the most well-known being Langley High School and McLean High. And if your child is a math and science genius, expect to help them prepare to apply to Thomas Jefferson High School in Alexandria. Enrollment in language immersion programs is also high here – especially since it is popular among the UN, World Bank, Diplomat and…ahem…CIA crowd.

Speaking of, these types of families can also mean that the community can feel a bit transient. Although there are plenty of lifelong residents, you’ll always have at least one new neighbor on the street or be getting ready to throw a farewell party for someone leaving the country.

McLean isn’t super walkable. Although there are some cute local shops, expect to do a lot of your shopping at Tysons. In the summer, join your family at one of the local pools, and maybe even sign your child up for one of the competitive swim teams! And a club you should consider joining is the Parent Teachers Association (read: PTA).

We love a town with pride, and Vienna residents are oozing with it. This is a tight knit community that you’ll want to join! The majority of the residents are wealthy, but it feels a little more laid back in Vienna than some of its NoVA counterparts.

Vienna is home to Wolf Trap National Park for the Performing Arts, where your children can cultivate a love of the arts at a young age. Wolf Trap constantly has a concert, opera, and even tribute to Indian dance that you and your family can attend.

Bethesda is one of our favorite DC suburbs. It sits adjacent to the Capital in Maryland and is one of the wealthiest, most educated, cities in the country. People come from all around the area to hang out – especially to shop – in downtown Bethesda. Seriously, the shopping here is amazing. This could be why many of the residents are so impeccably dressed and accessorized; you won’t catch your neighbors at the grocery store in sweatpants or driving a run down car.

Let’s talk schools. Bethesda is home base for the private school community in NoVA as a whole. Some top choices are Holton-Arms, Landon, Stone Ridge, and Georgetown Prep. If private school isn’t your thing, there are some top ranked public schools here, as well.