The Bay Area Suburbs are Getting Incredible New Restaurants 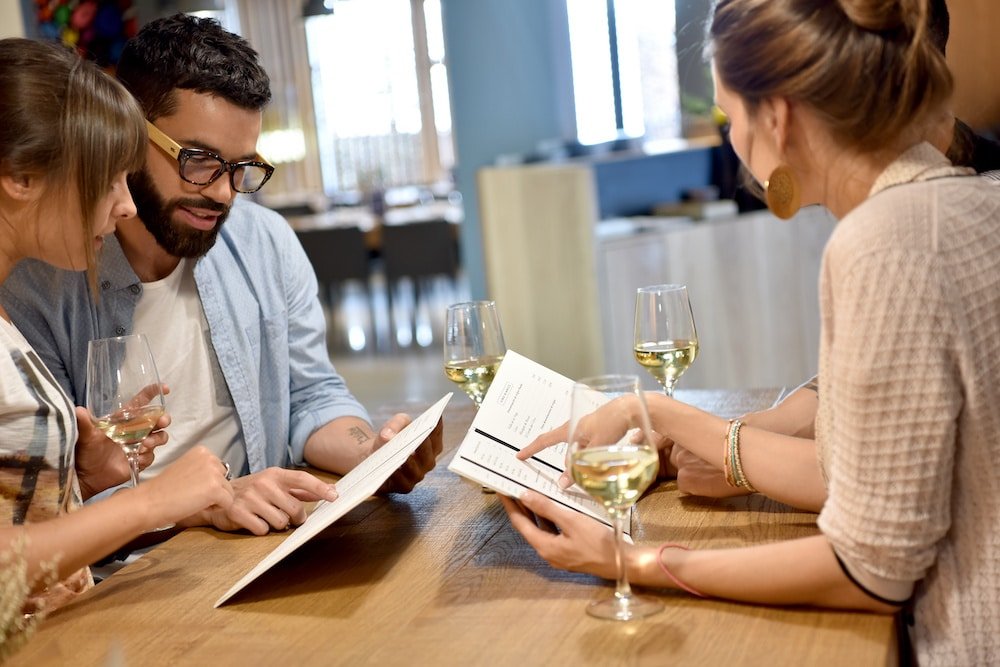 Some of the best eats are in the Bay Area suburbs— and even more are opening soon.

With more than 50 Michelin star-rated restaurants, it’s hard to find a better food scene than the Bay Area. But the amazing eats don’t have to stop when you leave the city. Some of the most sought-after restaurants — and plenty of buzz-worthy new entrants — are in the Bay Area suburbs.

Los Altos
State Street Market opened in early September but, already, it’s drawing a ton of buzz. This food hall is the first of its kind in the area. It was converted from a former grocery store into a Spanish-colonial-inspired space complete with a dozen eateries.

One of the most popular market go-tos is Bao Bei, an Asian fusion spot from Michael and Meichih Kim, the chefs behind Michelin-star rated Maum. The couple is bringing an elevated fast-casual menu to the market with stand-outs like the spicy pork belly bao.

Coming soon: Srijith Gopinathan, another Michelin-starred chef, who’s opening Little Blue Door in the market. This no-frills take on Cal-Indian fare will no doubt draw a crowd of local and destination foodies.

Walnut Creek
Walnut Creek is quickly becoming a hub for Bay Area restaurateurs. The owners of the popular Dumpling Home opened a fast-casual spot in downtown Walnut Creek earlier this fall and, already, Dumpling Hours has become a favorite for local foodies and lines form daily for the pillowy soup dumplings.

But they’re not alone. Singapore’s oldest cafe, Killiney Kopitiam, is set to open in Walnut Creek soon. Also opening: SanDai Modern Indonesian and Kopi Bar, both of which are slated for 2022. Locals are also looking forward to Walnut Creek’s first food hall which is currently under construction.

Tiburon
Bungalow Kitchen by Michael Mina opened in early November and, already, is a local hotspot. San Francisco foodies may recognize Michael Mina from his numerous award-winning restaurants scattered around the Bay Area. This new spot — a collaboration with celebrity event producer Brent Bolthouse — will have a bohemian beach vibe and serve up an eclectic menu. Think California cabernet and lobster pot pie, with incredible outdoor views.

Also on the waterfront? Malibu Farm is slated for an early 2022 opening. Like its Lido Beach and Malibu outposts, the Tiburon Malibu Farm will focus on local, farm-to-table food, with outdoor and to-go dining in its restaurant and cafe.

Oakland
Oakland wine enthusiasts were eager to welcome Daytrip in late October. This 70s-inspired lounge has a list of natural wines and small plates.

But Daytrip isn’t alone. Matt Horn, one of Food and Wine’s best new chefs for 2021, is set to open his new restaurant, Kowbird, soon. The menu will include Southern and Korean-fried chicken alongside pies and greens. Also coming: Joodooboo, a Korean-deli with a daily menu of house-made tofu and a banchan subscription program, is planning to open its doors before the holidays.