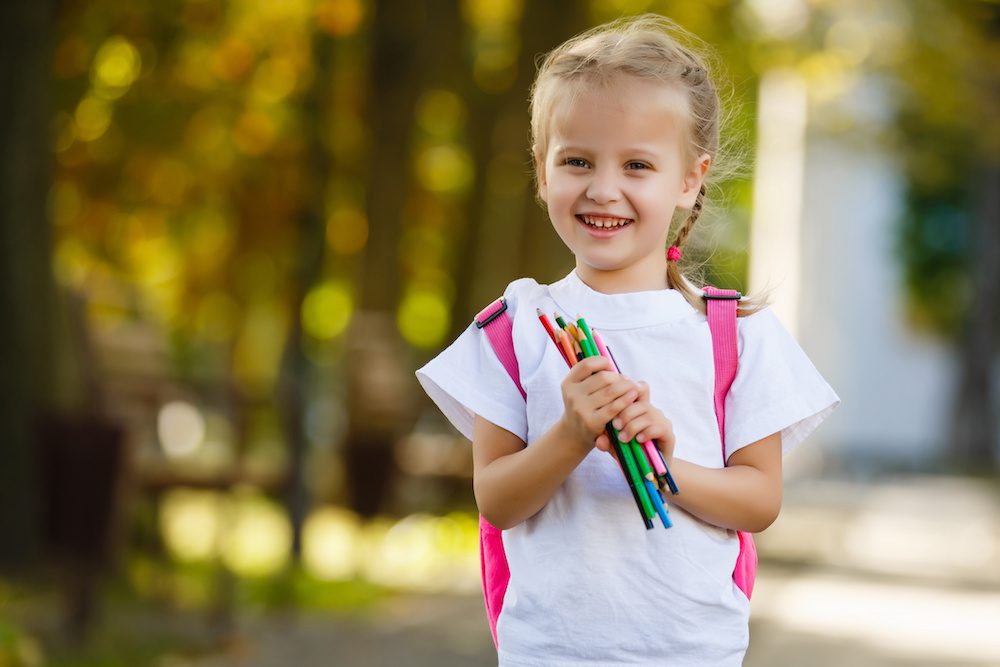 Many families aim for a spring or summer move — and it makes sense. If you’ve got kids in the mix, that timing enables them to wrap their years before transitioning to a new community and new school pre-September.

While it sounds like a perfect plan, in reality, the benefits of a pre-school year move may not pan out as expected. Think about it — during the warmer months many families head to summer houses or schedule vacations and family visits. And don’t forget about camp. Depending on where you land, kids may be MIA at least until late August.

All of that said, even with a carefully timed move your kids may wind up not connecting with their future classmates until day one.

“We moved in February and even enrolled our then-five-year-old in a local day camp and gymnastics school,” Sea Cliff mom Amy shares. “Between that and having two kids her age on the block, she didn’t really meet anyone in our school until September rolled around. We found out later her day camp and gymnastic school weren’t the go-tos for families in our town. So she met lots of kids, but they were from neighboring districts.”

The good news? If you haven’t made a move yet there’s no reason to call off the search. Continue exploring knowing that, even if you move midyear, your kids will be OK — because there are plenty of perks that come with a later-in-the-year start.

#1. Your Kids Will Be The Center of Attention (Hello, Instant Friends!)

Coming in during the year means your kids will get a lot of attention from teachers, administrators, and, most importantly, other students. This is especially true for younger students who are often assigned a “buddy” to help show them the ropes.

If your kids start at the beginning of the year, they might get lost in the shuffle of all the newness. Think about it: the start of the school year comes with new routines, new classes, new teachers, and more. But starting during the year means your kid gets to be the center of attention.

Other students are always fascinated by a new face. So, while it might seem scary for your kids to start during the year, they will probably make tons of new BFFs right away.

Lots of schools, especially elementary schools, have an “invite everyone” policy for birthday parties. That means, even though your kids will be new, they’ll quickly have tons of parties on their calendars.

Not only will your kids make new friends at these parties but they are a great chance for you to meet local parents in a relaxed and fun environment.

#3. Sports and Afterschool Activities are On

Most towns have tons of programs to keep kids busy during the summer. But, many of these are travel sports leagues or camps. While these can be fun for your kids, it’s harder for them to meet local kids from their school in these summer activities.

But during the school year, you can sign your kids up for after-school programs through their school or local community organizations. These programs give them a much better chance to make friends they’ll also see in their classrooms.

As we’ve mentioned, the summer just isn’t the same in many suburbs. Families use warmer months to escape to vacation homes, visit grandparents or relax at private clubs. These towns are often more laid-back in the summer and it’s harder to get a sense of what the community is really like during the rest of the year.

But once the weather cools off, families are back into a routine and there are plenty of ways to mix and mingle. Moving during the school year provides an opportunity for an accelerated indoctrination, of sorts, and gives you and your kids a chance to make more meaningful connections.

#5. Your Kids Won’t Be The Only Newcomers

Now more than ever, kids are trickling in throughout the school year. With all of the changes over the last few years, the traditional rules about when to move have been set aside. If your kid arrives mid-year, there’s a good chance they won’t be the only one.

Remember, there really isn’t one perfect time to move, so don’t rule out a mid-year move. If you didn’t move by the end of summer, keep looking. There are many benefits to moving during the school year. With a little planning, a mid-year move can be just the right thing for your family.

It’s so much more than bedrooms and bathrooms. It’s about finding that perfect fit for your family. We’re here to help you narrow in on the right town for you. Schedule your FREE Suburbs Strategy session today to get started.