The Best Food & Restaurants in the Dallas, TX Suburbs 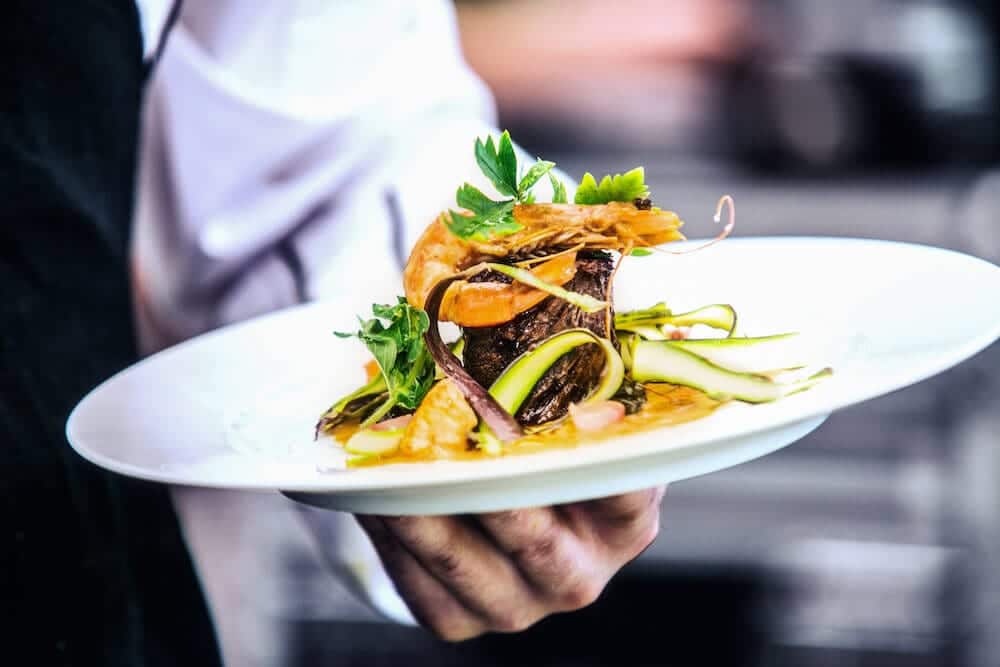 Texas is THE place for foodies! When you think of Texas food towns, most people immediately (and rightfully) think of Austin.

Austin has long been a foodie mecca, attracting tourists from all over the globe—people ready to sink their forks into the eclectic food trucks, celebrity chefs, and down-home BBQ joints that seem to line every corner of the city.

But, in recent years, we’ve started to see more and more areas vie for epicurean excellence—and many of these new foodie hotspots are in the suburbs. In fact, in 2019 one Dallas suburb topped New York and LA for food supremacy this year.

In 2019, Plano topped New York, LA, and Austin—among tons of other cities—to earn a coveted spot on Yelp’s foodie city list. Once “the land of Chili’s and McDonald’s,” Plano was named Yelp’s #4 foodie city in the U.S. for 2019—and with good cause.

This past year, Plano welcomed Legacy Hall, an on-trend food hall featuring everything from bao to burgers to craft beers on tap an epic. Beyond that, though, their destination-worthy downtown is packed with restaurants and bars as is the main Plano shopping district.

And if that’s not enough to satisfy your tastes, check out the endless parade of buzzy eateries like Sixty Vines popping up.

Dubbed one of the most millennial-friendly Dallas suburbs by Thrillist, Richardson is just four light rail stops—or about a 20-minute drive—into the city.

But, increasingly, more and more Dallas dwellers are heading in the opposite direction, thanks in no small part to Richardson’s amazing culinary scene.

Here, you’ll find an incredibly diverse foodie landscape, serving up everything from Korean barbecue to pho, to Lebanese, sushi, samosas, arepas, and literally any dish in between. Richardson’s main epicurean drag is along Greenville Avenue between Main Street and Arapaho Road.

This spot, anchored by epic Asian eats—don’t miss the dim sum at Kirin Court or the Chinese food in the Metroplex—also includes Indian, Mediterranean, Lebanese—Afrah’s shawarma is a local favorite, so don’t miss out as you’re checking out Richardson.

With a mix of decades-old staples and fresh newcomers, Frisco’s foodie scene has quickly evolved and expanded—and that’s good news for residents and city families who don’t want to ditch diverse (and delicious) eats when they head to the ‘burbs. Head to Main Street first, where you’ll find a ton of restaurants, cafes, bakeries, and bars, sure to satisfy literally any craving.

Depot Cafe is one of the oldest in town, having been in the same spot for more than 50 years. Duck in for classic comfort foods even the kids will dive into: think catfish, fried okra, burgers, and a very famous (and very delicious) chocolate pie.

Platia Greek Kouzina which encourages guests to bring their own ouzo and offers ample outdoor seating and Chennai Cafe, which consistently ranked one of the top Indian restaurants in the area—and also welcomes BYOB diners. These, though, are just the beginning.

In Frisco, you’ll find everything from burger bars to wine bars to breakfast and brunch mainstays like 5th Street Patio Cafe. Whatever you’ve got a taste for, it’s here—and the area is only seeing more and more newcomers slide into the scene. It’s not about bedrooms and bathrooms, but the right place to raise your family.

Schedule here for your strategy session with our innovative suburbs strategy team. All services are completely free.