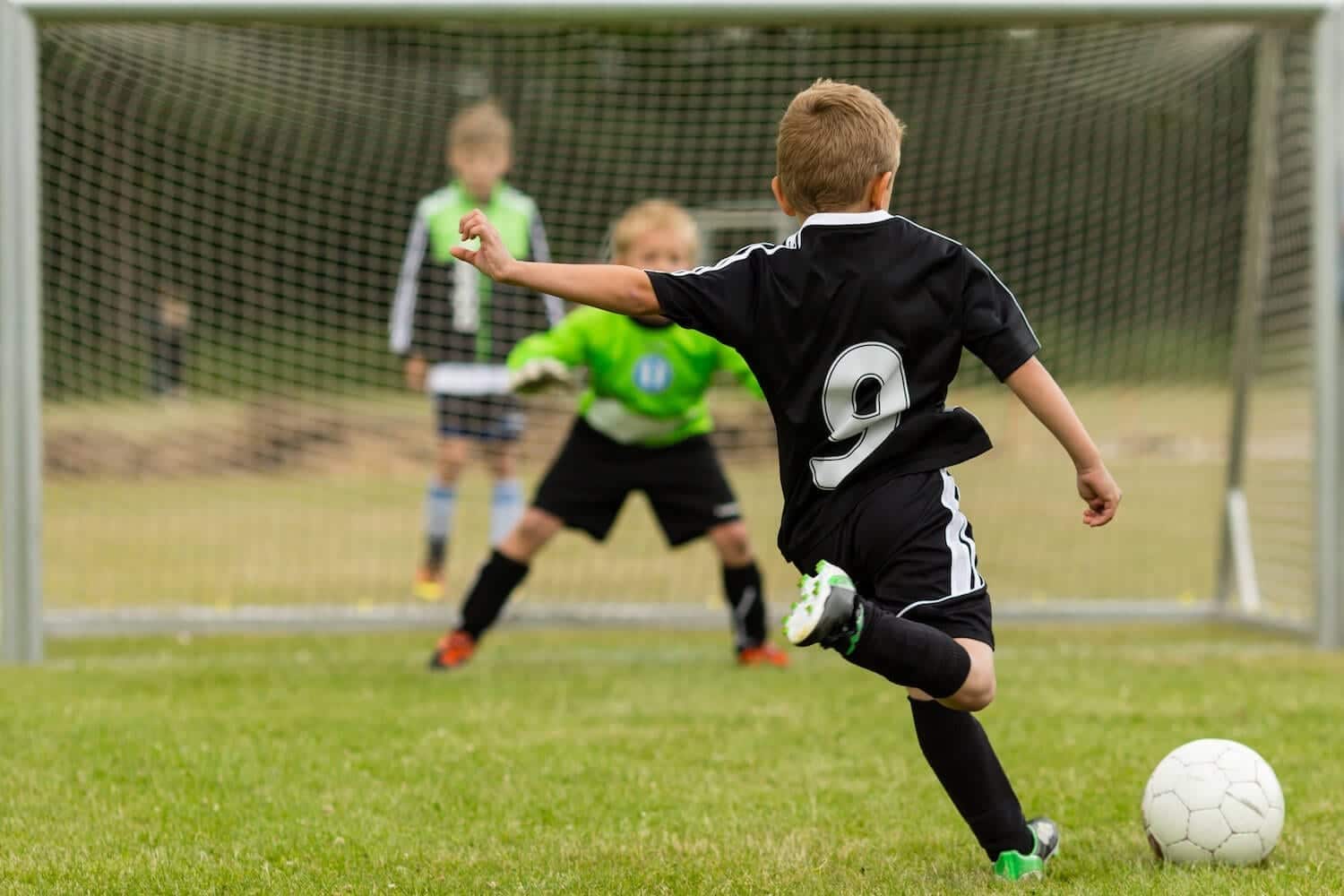 Want to explore like a local? Check out kids soccer…

If your kids play soccer, you know how serious those weekend games are—and not just on the field. On the sidelines, you’ve got the parents—and those parents are very different from neighborhood to neighborhood, town to town. It’s that dynamic, though, that makes scoping out soccer to scope out the suburbs a total slamdunk. Get a sense for who’s sitting on the sidelines and you’ll get a sense of what life could be like in that suburb. Here’s what to look for…

Is it just dads, chatting and kicking a ball around? Moms and dads? Grandparents, too? Tons of little siblings in tow? Or maybe a group of au pairs?

Check out the scene—it’s telling. Big family groups likely indicate a very involved, very family-first community. Maybe that’s your scene—or maybe not. Either way, a glance down the sideline and you’ll get a sense.

Once you’ve established who’s there, take a look at what they’re doing during warmups and game time. Are parents sipping their coffee, trying not to freeze during that randomly icy October game and chatting with their fellow team parents? Or are they screaming at the refs, coaches and kids, demanding more playing time and crying unfair conditions every time their child misses a shot? Or maybe they’re somewhere in the middle—clearly hyper-competitive and focused, but not storming the field either.

Again, it’s a personal choice. Some families want super-competitive sports from a young age. Others want some intramural action just to get their kids up and moving. But, again, seeing how sports happen in a town gives a lot of insight into the personality of its residents.

“We have a soccer uniform,” says Annie, a professor and Long Island mom of a first- and second-grader. “Wellies. Jeans. Sweater. Scarf. Puffy vest. Literally, every mom is wearing the same thing on the soccer field—it’s kind of funny.”

While that’s a fairly tame Soccer Saturday look, some towns do tend to veer towards one extreme or another.

“We played an away game one town over and the moms looked dressed to GO,” she recalls. “Where were they going? We go to the diner after a game!”

That said, she acknowledges it sometimes goes in the other direction. “I swear I saw a few moms wear slippers to another game—that also seemed extreme.”

#4. Where does everyone head after?

The diner. Starbucks. The local playground. Another game. Chances are, people don’t all scatter and head home after soccer. Take a listen and see what the plans are.

Are the top players heading to a second game with another team? That likely signals a very sporty, very competitive community—which could be good or bad, depending on your goals. Are families gathering up and heading to a local diner, cafe or bakery? If you’re looking for a real sense of community, that could be right up your alley.

#5. How often do they practice?

Try to get a sense—or simply ask—how often kids practice. “There’s a pre-travel team in our community that practices twice per week,” says Laura, a mom of two in Rye Neck. “Then there’s one game and one ‘conditioning’ practice—and they encourage kids to do the town league, too, which is another practice and another game every week.”

If that’s what it takes to participate in soccer in a town, it’s important to know. Some parents would hate for their kid to be counted out in elementary school, while others crave a more competitive environment. And besides that, if your child—or your other kids—have other activities, it’s good to know what’s the “standard” in terms of participation so you can start weighing your activity options.