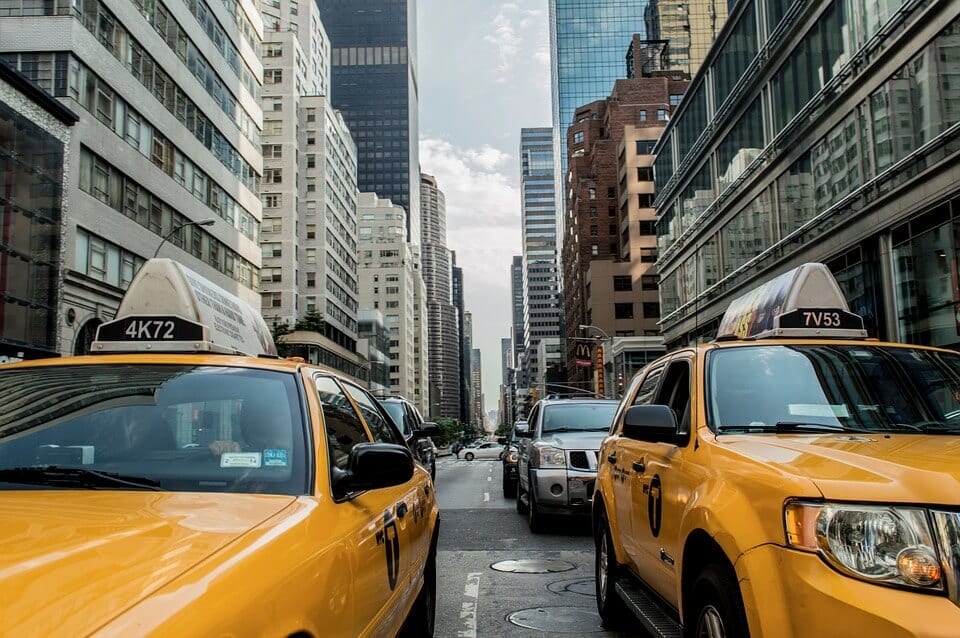 Pam Goldman was living in Manhattan with her husband and two children when she, like many city dwellers, decided it was time to head to suburbia. But instead of the exploring the towns just outside of city limits, Pam decided to find a suburb a little further away…

When I moved to the suburbs, I didn’t just move 30 miles from my then-home in Manhattan to a new community I’d hand-picked for myself and my family. Instead, I moved 2,500 miles, to the West Coast.

Our journey to the suburbs started the usual way. We loved living in the city before our kids were born. Even after our son came along, we were good. We had a fairly spacious apartment by New York City standards, in a desirable neighborhood—Gramercy Park. I could walk to my office and to my in-laws’ home—both definite pluses. My husband had grown up in Manhattan so this was the norm. We assumed we’d never leave.

But then came baby #2. We suddenly felt space-constrained and longed for a backyard plus an easier lifestyle overall. We began discussing what life would be like in the suburbs and even considered Brooklyn—seemingly an easier transition. Those kinds of moves would get us a backyard and a cheaper mortgage, but we weren’t sold. Would that life be so much different than our Manhattan life?

At the time my husband was traveling to San Francisco frequently for work and had spent time in the suburbs there. Without batting an eye he suggested we consider moving to Marin County. The area was stunning, he said, with great hiking, biking and running trails. The area also had the relaxed atmosphere, easy commutes and access to a big city, plus the potential for amazing day trips to wine country, Tahoe, Big Sur, and Carmel, among countless other attractive perks.

It seemed like such a whim at first but, two months later, we were heading to San Francisco with our four-month-old while our older son stayed in New York with his grandparents. We spent an amazing weekend exploring the city and Marin County. We had dinner at a friend’s home, on their deck overlooking San Francisco Bay and the Golden Gate Bridge. And no, it wasn’t summer. It was January, but it was still 70 degrees and sunny!

While waiting to board the flight home my husband asked me what I had thought of the area. I think he was nervous I’d say that San Francisco was too far away from our family and friends. But to his surprise, I said, “let’s go for it.”

When we got back my husband approached his company about the move. Seeing how much he traveled, it actually made sense for him to be in California—they agreed and we were one step closer to making it happen. I then called the director of my son’s preschool and gave up his spot for the following year—we’d worked so hard to get into this school and now we were leaving it behind. It was a tough call to make. Now there was no turning back. The final step? Figuring out how to move my family across the country, and find the perfect town in Marin County to call home. And neither were easy tasks.