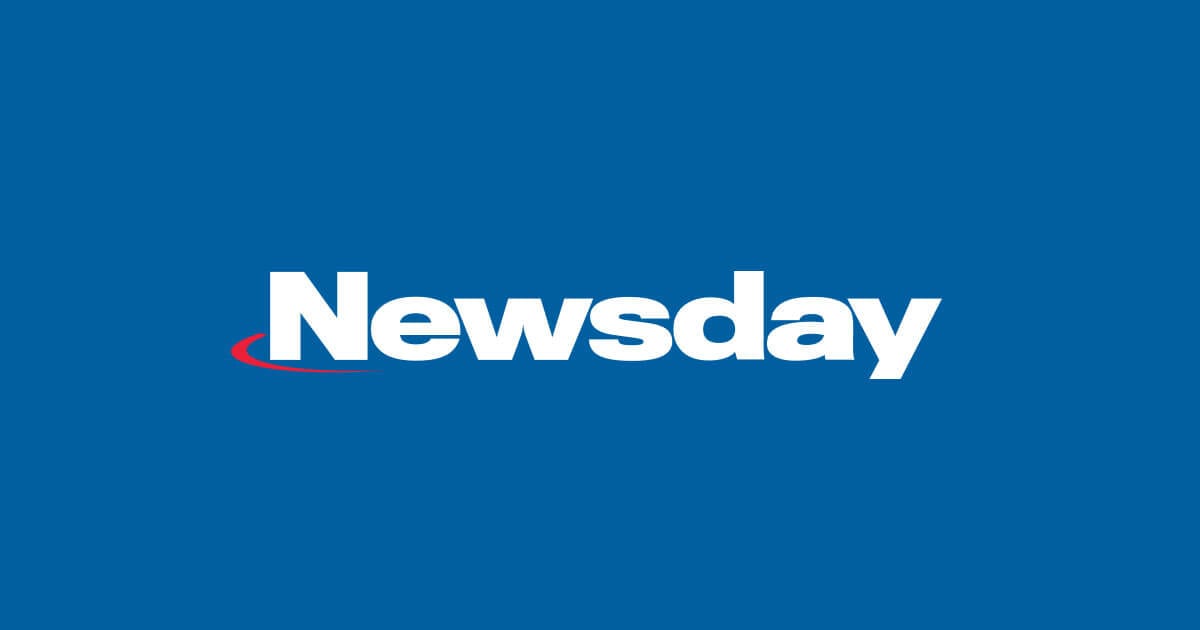 “Typically, there was a protocol,” Suburban Jungle Founder & President Alison Bernstein explained to Newsday.”You would graduate high school, go to college, get a job, move to the city — and now those jobs, many of them, many, many, are remote, so you could be anywhere. New York City isn’t the no-brainer it once was.”

Amidst the city-wide shutdowns over these last four months, the number of recent college graduates and others who, likely, who have headed to the city is dwindling. And, likewise, many city residents are heading to suburbia, with many once-temporary moves becoming permanent ones.