What the Rivertowns Buzz is all About 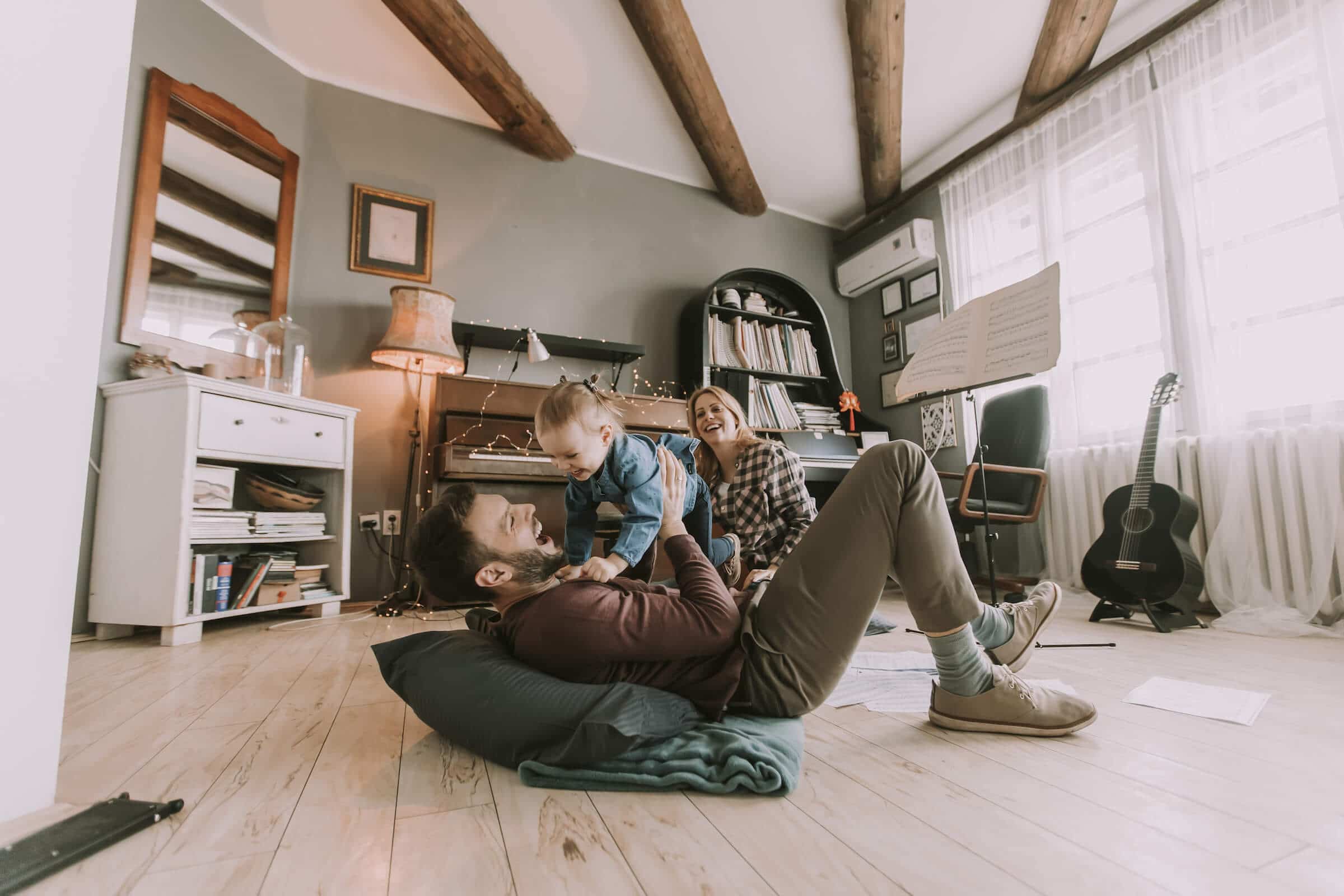 A few decades ago there was a local advertisement that read,“Hastings-on-Hudson…Shhh.” The Rivertowns have always been a bit ofan undiscovered area nestled along the beautiful Hudson River, but inrecent years, that has changed.

These were factory towns filled with workers who spent their daysworking with commodities like steel. At the end of a long, hard day,they could then have a drink at a local bar and walk home to theirfamilies in the peaceful oasis outside NYC. Life was tough but good.

Later the Rivertowns started attracting artists like the cubistsculptor Jack Lipschitz. He had his art studio in Hastings-on-Hudsonand would meet his friend Picasso at the station cafe from time totime.

The landscape painter Jasper Francis Cropsey painted at hisbreathtaking estate in Hastings-on-Hudson till 1893, where you canstill tour the amazing property and see hiswork.

Fast-forward, I moved here in 2011 with my musician boyfriend, who isnow my husband, and fell in love with the Rivertowns. I loved thatthis area was right outside the hectic NYC, but it wasn’t what Ienvisioned a suburb to be. I could walk to towns and even escape backto NYC in 30 minutes or so.

The villages in the Rivertowns were cute and quaint. I liked most thepeople I met who lived there because they were down-to-earth andfriendly. It actually felt like I had moved to some small collegetown, filled with married adults instead of students. And of course,who wouldn’t love the beautiful and calming Hudson River, which flowsboth ways and follows you everywhere you go.

Of course, a year or two after I lived here, this area started gettingpopular. All of sudden I would see young and hip couples moving in, oreven 30-something men with beards walking the streets! How could thisbe? This area was always more folksy than super hip, so something wasa’ changing.

But it all made sense, the New York Times had found us. In 2013 theNew York Times writer Alex Williams wrote the story Creating Hipsturbiaabout how Brooklyn was coming to our “suburbia.” The piecetalked about how young creatives were leaving NYC and Brooklyn becauseit had become too expensive and they were attracted to the laid backvibe of the Rivertowns.

The term “Hipsturbia” and NY Times piece itself didn’t thrill manypeople in the community. People were offended to be labeled that waybecause we were much more than some manufactured idea or trend. Ourcommunity included all types of families from blue-collar to whitecollar, to no collar. Also, I’m not sure everyone was happy that ourquiet little community wasn’t such a secret anymore.

Of course, real estate prices started rising after that and I startedmeeting younger and sometimes hip families on our streets, searchingfor their dream non-suburban home and life outside the city.

Since then the New York Times published a few more favorable piecesabout this area. One called, Twenty Miles from Midtown a Riverside Village Awaits was all about the area, highlightingthe Hastings FarmersMarket and the great stores and restaurants in the village.

“There’s nothing cookie cutter about Hastings,” the market’s organizerPascale Le Draploulec said in the piece. And yes, after that story, Iwould see more stragglers walking through the village and farmer’smarket, checking out the area.

Last year, when I asked a mom who moved here with her family fromoutside London how she discovered the Rivertowns, shesaid it was the first listing that popped up on Google when shesearched for towns outsides NYC. She hadn’t heard about SuburbanJungle like the rest of us!

I guess it’s hard to keep such a beautiful and quaint area, with anamazing community and school-system under wraps. Whether it’s Googleis to blame for the buzz or something else, we welcome each newcomerto the Rivertowns, no matter what you do, what you look like or whereyou come from—as long as you’re not too hip to be friendly.