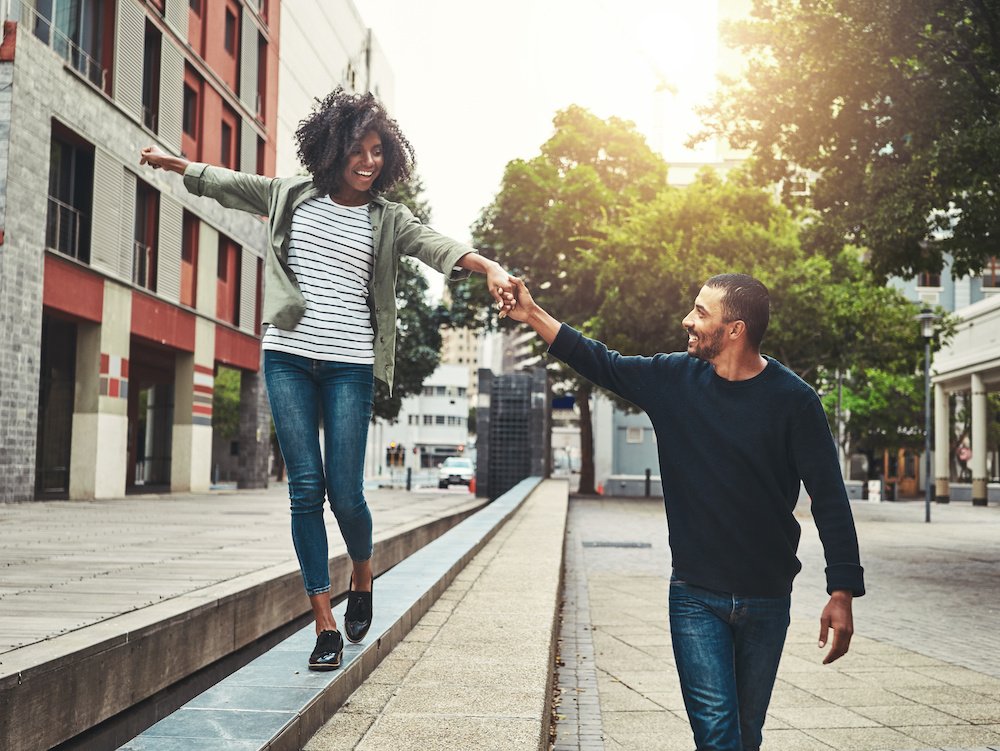 Fall (AKA right now) is the perfect time to explore suburbia, even if you aren’t ready to make a move

Admit it – you’ve thought about making a move to the suburbs at some point. Or maybe there’s a major life event on the horizon – a new commute, new baby, new pet, or elementary school start on the horizon, and having more space sounds especially appealing. Or maybe you’re getting the urge to start putting down some roots somewhere, some day – though not necessarily today.

Sound familiar? Then it’s time to start exploring suburbia – even if you aren’t quite ready to make a move. Here’s why:

#1. Finding the right town (and right home) can take awhile…

Exploring the suburbs – then focusing on a neighborhood and then a house – can take weeks, months or even longer. First, you need to find a community that syncs with your lifestyle. Sometimes, that means falling in love during your first town tour. Other times, that could mean digging into a few towns until something feels right.

And when you do find the right town? Then it’s onto the home search. Depending on the market and the town you choose, again, you could be in contract by the end of the weekend, or it could take a few months of bidding to lock down your dream home. Start your search sooner rather than later and you’ll be ready to make a move when the opportunity presents.

“We work on your timeline,” says New York Strategist Allison Levine. “There’s no rush and no pressure. We’ve all been there, and we have helped so many clients in your exact same shoes navigate their searches. By getting out early, you’ll feel more confident in your decision when you do make the leap. And that’s a great feeling.”

#2. Exploring beyond the “name brand” towns

Often, clients go into the process with a few towns top-of-mind – places their city friends and family likely moved to, or towns they’ve heard or read something about.

“They’re the 10 or so suburbs most city people can name, off the top of their heads,” says Allison. “But there’s so much beyond that small handful of communities. There are more than 500 commutable towns outside of New York. Our approach is to take the time to help clients explore and then get a sense for what “clicks.”

From there, you can keep refining your suburbs strategy, expanding your must-see list and digging into towns you may have never heard of. And that’s a win.

“We were completely focused on a handful of towns with super-quick commutes and top-ranked schools,” says one Long Island mom of two. “Quickly, though, we realized we weren’t going to get the kind of space we wanted for our budget. We had that, ‘now what?’ moment – then our Strategist encouraged us to zero in on what we liked about those towns and see what other communities were similar.”

After searching for a few months, the family fell in love with Glen Head – a town that they’d never heard of, let alone planned to explore.

“Yes, it’s a slightly longer commute – but we rarely go into the city for work anymore,” she says. “So, for us, it was an amazing trade. We couldn’t be happier.”

It’s true – the spring market tends to have the most inventory. But at the same time, with that increased inventory comes a higher influx of prospective buyers, which can drum up major competition in top markets.

That’s not to say spring isn’t a good time to search – beyond the inventory there are plenty of perks to making an offer in spring. If you’ve got school-aged kids, this is the perfect time to go into contract. You’ll likely close over the summer, giving your family plenty of time to settle in, explore the terrain, and maybe make a friend or two before the first day of school. Also, you’ll avoid less-than-ideal winter move-in weather – depending on your market, moving in the winter could be making your way through tons of snow and ice, just to get to your new front door.

Right now, though, we’re in the peak fall market – and we’d argue it’s the perfect time to start the process.

“Fall is the best time to explore the suburbs,” says Florida Head Strategist Melissa Schneider. “Kids are back in school and there’s a real sense of normalcy. People aren’t away on vacation, downtowns, playgrounds, and restaurants are filled. You really get a sense for what life’s like, by touring in the fall. And if you find the right town – and house? Bonus!”

By finding your new neighborhood in the fall, you’ll be well-positioned to make a move. And that’s a huge benefit going into winter and spring – and any time after.

“Start scheduling town tours, even if you aren’t planning to move anytime soon,” Melissa says. “Zeroing in on an area gives you more time to test-drive what life would be like as a “local.” Come out on weekends and grab dinner. Check out the parks and playgrounds. See what kinds of community activities are happening. Really get the lay of the land so, when you are ready, you’ll be excited to make it ‘official.’”

Whether you’re a month or a year from making a move, let’s talk. Schedule your first strategy session now.