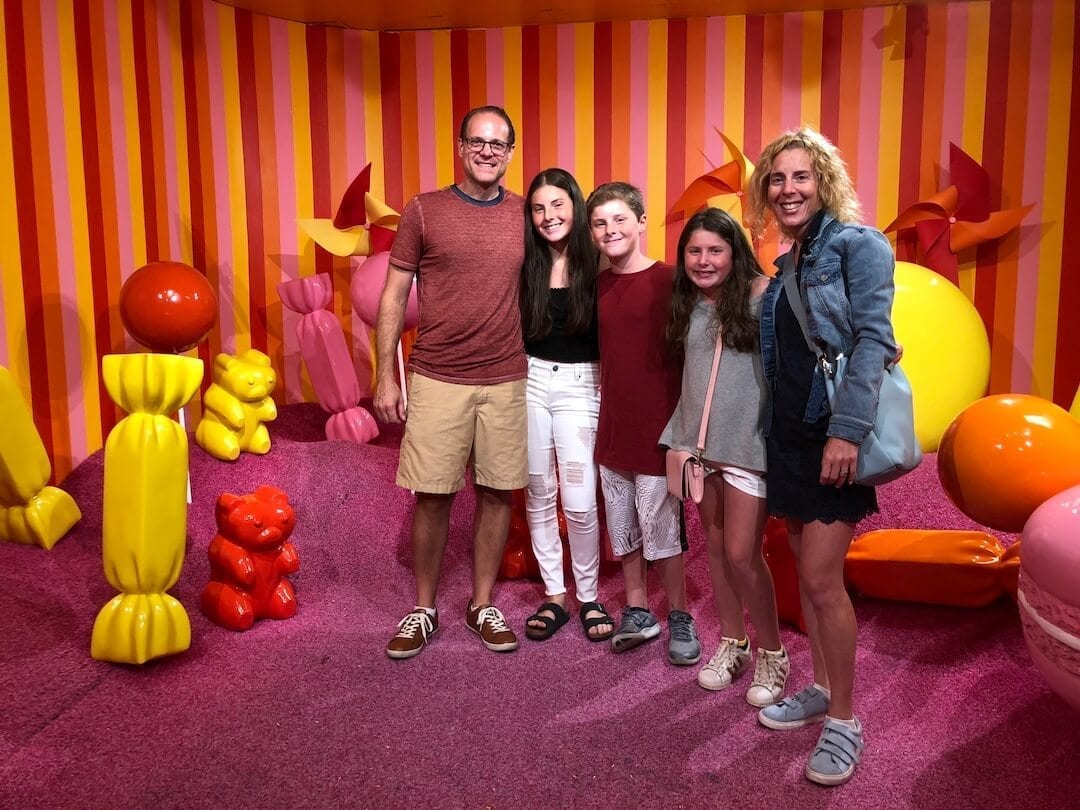 Erika Goldstein and her husband always knew they belonged in the suburbs—which suburbs and, even, which state was another story.

“Suburban life is what suits our needs the most,” Erika explains of their life in Glencoe, a Chicago suburb. But, in January 2018, they had to make a major leap—to the Bay Area.

Prioritizing their next move

“We had our first call in November 2017,” says Head San Francisco Strategist Pamela Goldman. “They’d already moved a few times, actually—from Philadelphia to Chicago and, when we first connected, they were in Glencoe, which they loved. And they were heading to the Bay Area!”

As the family dug into their priorities and preferences, they worked closely with Suburban Jungle to refine their town lists. At the top of their “must-have” list in a Bay Area suburbwas top-tier public schools.

“Both my husband and I grew up in the public school system and sometimes living in the city tends to lead to kids going to private schools,” Erika explains. “We wanted a suburb that had outstanding schools along with a diverse community.”

In that vein, Erika wanted to ensure her husband’s commute wouldn’t be too tough. Working in the Financial District, they wanted a sub-60 minute commute—though they wound up choosing a town with a slightly longer ride in.

With those objectives in mind—and with Erika’s desire for a larger home with a pool and backyard to accommodate both their dog and their passion for entertaining—Pamela and the Goldsteins began narrowing their town list.

“Suburban Jungle helped us refine our search,” Erika says. “Pamela zeroed in on the communities we should explore based on our needs, values, and type of lifestyle we wanted.”

In June the family of five started their journey by leaving the Chicago suburbs for the Bay Area suburbs and settling in Danville.

“Erika and her family were looking for a close-knit town, academic schools with lots of extracurricular activities and sports plus a relatively quick commute to the Financial District—all in a community where they could get a big enough house to accommodate their three kids,” Pamela says. “Danville makes sense. It fit everything on their wishlist—though, yes, the commute is slightly over an hour. But it’s a reliable, comfortable ride, and they were happy to trade those few minutes to be here.”

Now, Pamela said, the family is truly enjoying life in this amazing community. “Even their chocolate lab has tons of room to run and play—that was important, too!”